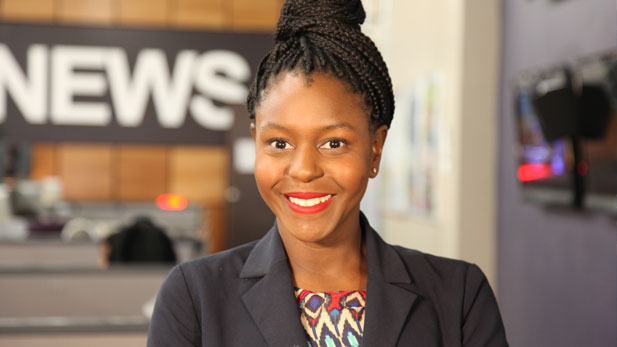 Candace Manriquez Wrenn began her career in journalism after working in both late night and reality television. She was an audience coordinator for Jimmy Kimmel Live before working as a production coordinator for a reality TV production company. After returning to school to earn a degree in journalism, she interned, and later became an associate producer for American Public Media’s Marketplace.

Candace moved from Los Angeles to Tucson for graduate school, where she earned a master’s degree in communication from the University of Arizona.