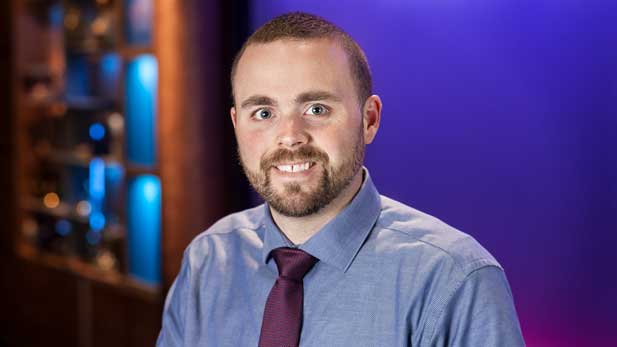 AZPM’s Production Manager is originally from Harwinton, CT and a graduate of Eastern Connecticut State University. While new to public broadcasting, Fortin has an extensive background in commercial television as a Studio Director at ESPN. While at ESPN, Fortin worked on a variety of studio and remote productions including five College Football Playoff and National Championships and three Final Fours. Fortin spent five years working on College GameDay, which brought him to Tucson twice and peaked his interest in moving to the desert. Over the years, Fortin has won three National Emmy Awards for his work on College GameDay.