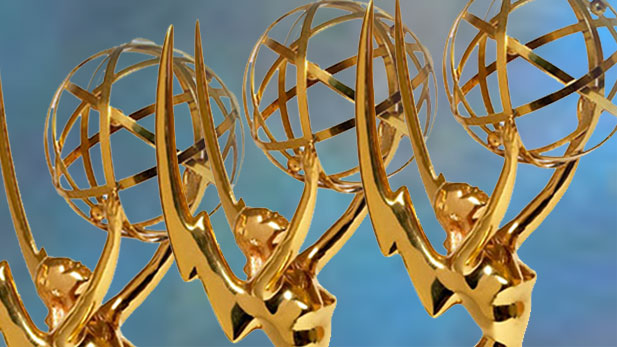 The Rocky Mountain Southwest Chapter of the National Academy of Television Arts and Sciences is a membership organization dedicated to excellence in television by honoring exceptional work through the prestigious Emmy® Award. This organization is the only professional association representing television professionals from all disciplines of the industry, serving as the common meeting ground for individuals dedicated to advancing the art and science of television. The Chapter region serves Arizona, New Mexico, Utah, Wyoming and El Centro, California. Click here for more information on the 2011 Rocky Mountain Emmy Nominees.

How A.J. Croce connected with his father through the music they loved. Arizona Spotlight for January 27th, 2022 Happy New Year from AZPM
By posting comments, you agree to our
AZPM encourages comments, but comments that contain profanity, unrelated information, threats, libel, defamatory statements, obscenities, pornography or that violate the law are not allowed. Comments that promote commercial products or services are not allowed. Comments in violation of this policy will be removed. Continued posting of comments that violate this policy will result in the commenter being banned from the site.