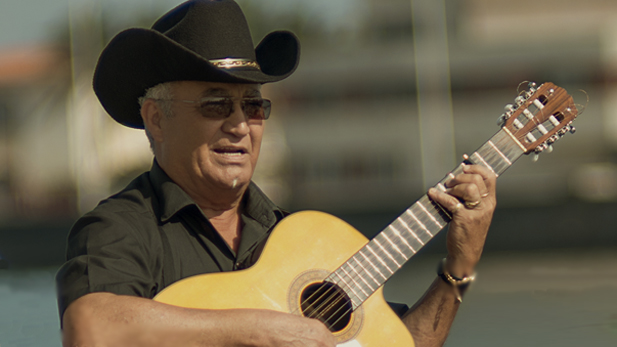 Decades after it originated in Havana, Cuba, the Buena Vista Social Club will play “a little bit of everything” in Tucson this weekend.

“This is more than a concert,” he said in Spanish. “It’s an encounter with the public, with our audience, it’s like a meeting with a big family.”

Sixteen years after the release of Buena Vista Social Club’s first and only studio album, Ochoa, 67, is thankful he is healthy enough and strong enough to take his music around the world.

Ochoa is a self-taught guitar player and singer with roots in rural Santiago de Cuba. He is famous for wearing a cowboy hat and all black clothing and has often been called the “Cuban Johnny Cash.”

The Buena Vista Social Club was a club that held dances and concerts with music from Cuban music’s “golden age” in the 1940's and 1950's. Its music gained popularity internationally in late 1990's after a documentary was released. 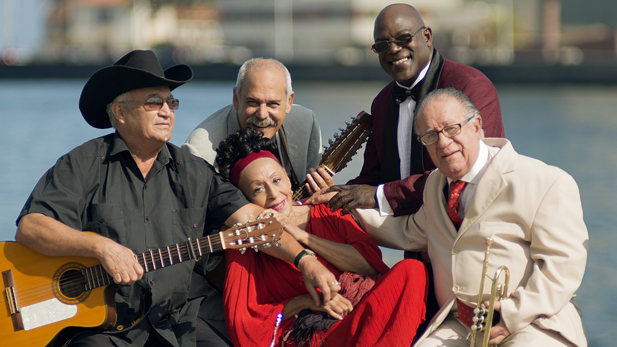 The Buena Vista Social Club will play at the University of Arizona Centennial Hall Sept. 14, at 8 p.m.

UAPresents is an underwriter of Arizona Public Media.

Acclaimed Fusion Percussion Band Red Baraat Coming to Tucson Flamenco Culture Takes Center Stage in Tucson Fest The World Beat of Solvei
By posting comments, you agree to our
AZPM encourages comments, but comments that contain profanity, unrelated information, threats, libel, defamatory statements, obscenities, pornography or that violate the law are not allowed. Comments that promote commercial products or services are not allowed. Comments in violation of this policy will be removed. Continued posting of comments that violate this policy will result in the commenter being banned from the site.