Blocking Biodiversity: Why a 'Great Wall' Might Not Be Great for Wildlife 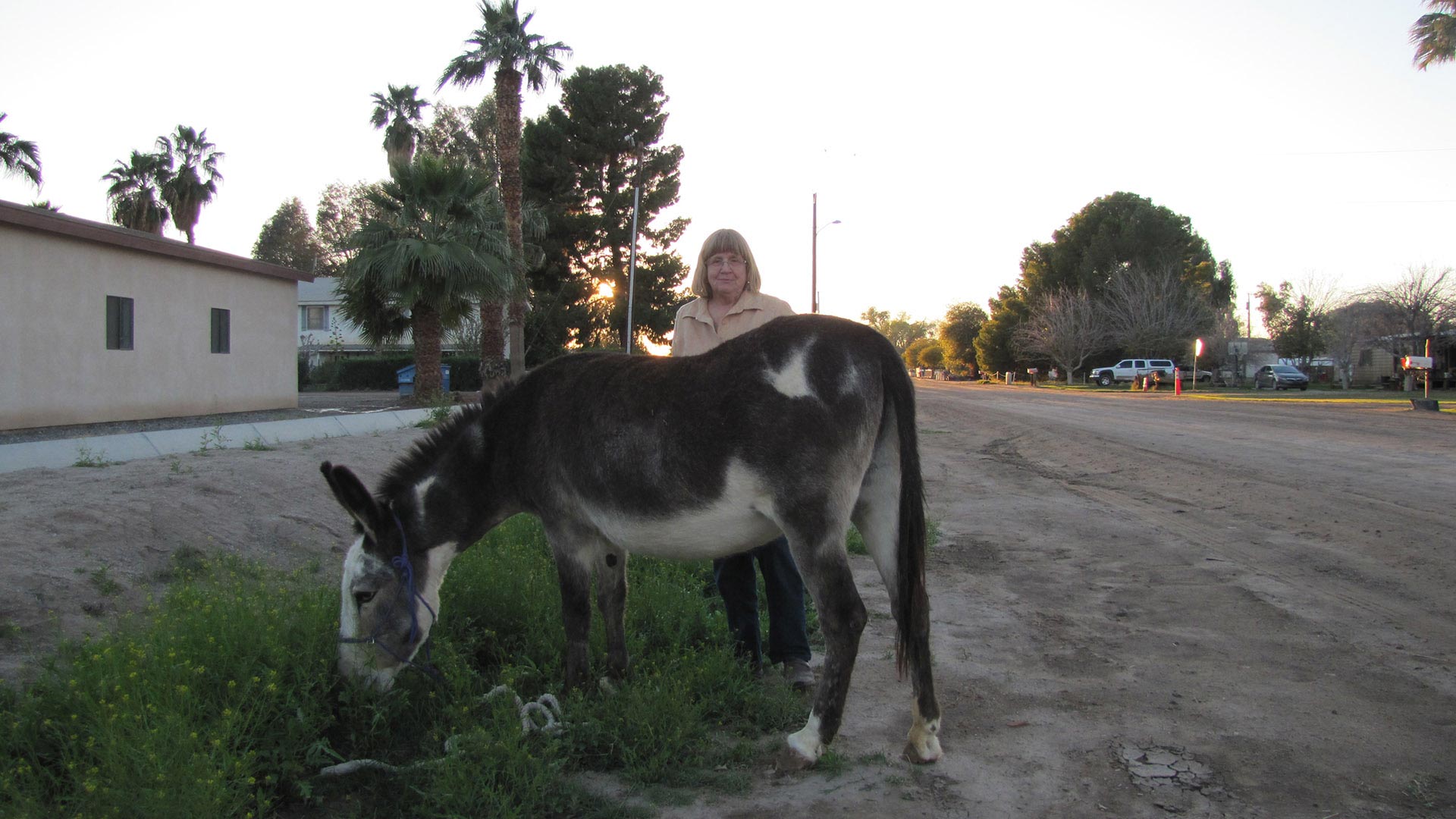 In the Sonoran Desert, the loudest animal sound you’re likely to hear, if you’re lucky, is the braying of a wild burro.

When Laura Merrill takes one of her adopted burros, Sugar, out of the pen, the other burro, Sonny, runs back and forth along the gate, desperately looking for a way to get to her companion.

Sonny’s behavior is indicative of the way wildlife experts say most animals treat barriers: They don’t know how to get around them. That’s why a proposed uninterrupted wall along the U.S.-Mexican border worries wildlife experts. 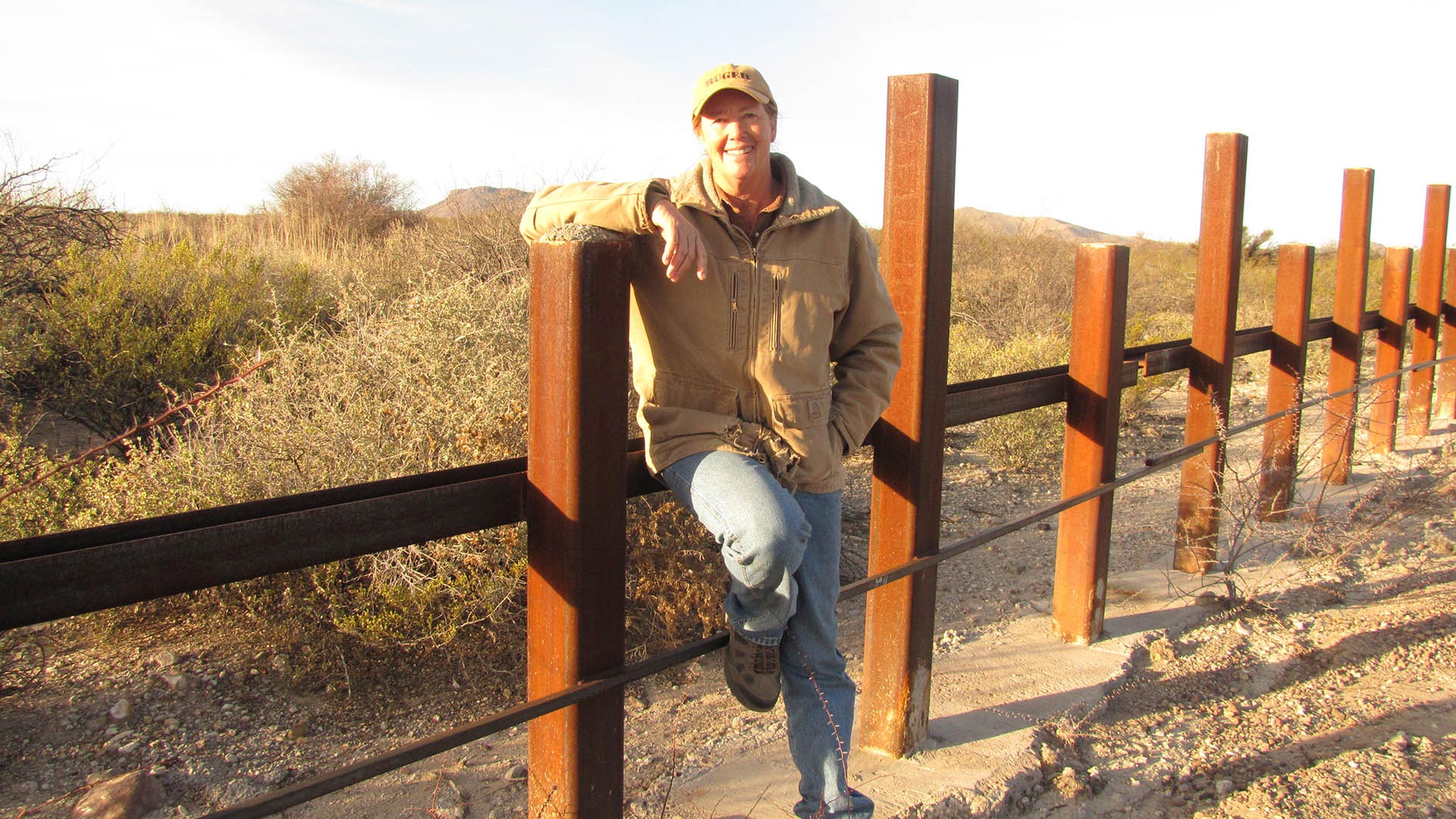 Near Douglas, Arizona, Kelly Glenn Kimbro’s family has owned the ranch on the American side of the vehicular barricade for more than six decades. Though the Glenns are Trump supporters, Kimbro said this is the only barrier they need.

“We don’t want a wall. It isn’t going to stop 10 people. We saw a funny thing at Walmart in Douglas right after Trump was elected. My daughter and I saw a truck with Sonoran license plates, going to Mexico, with twelve ladders on it. And we were like, ‘Oh my gosh! This man’s going into business!’”

The Glenns are part of a ranchers’ conservationist outfit called the Malpai Borderlands Group. Twenty-three years ago, the group was more concerned with preserving wide-open spaces. Now, they have another focus, said executive director Bill McDonald. 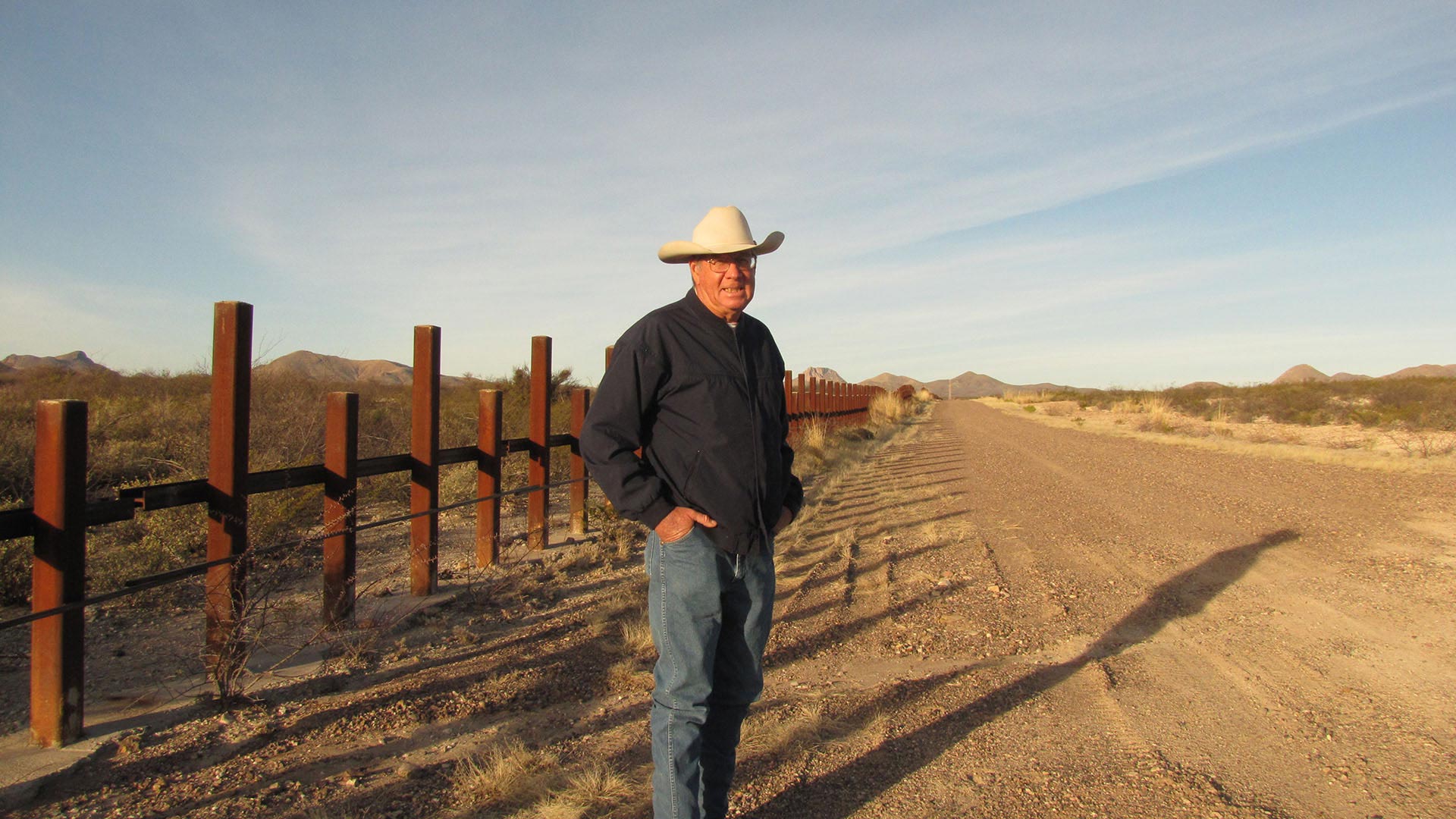 “I think we’re very concerned that a wall would stop natural migration corridors for a lot of these animals. There’s a big difference between a barrier that has gaps in it that allows wildlife to go through and one that doesn’t,” he said.

Arizona Game and Fish Department officials have said they’re focused on wildlife populations and don’t typically respond to individual reports of wildlife injuries. So when an injured animal is brought in or reported on the border, they must rely on volunteers.

Cecilia Vigil, a doctor of veterinary medicine in Yuma, is one of those volunteers. On a recent day outside a small aviary on the Arizona Western College campus she was caring for a red-tailed hawk recovering from poisoning. Initially, she didn’t think he’d make it. Vigil worries more animals might not make it. 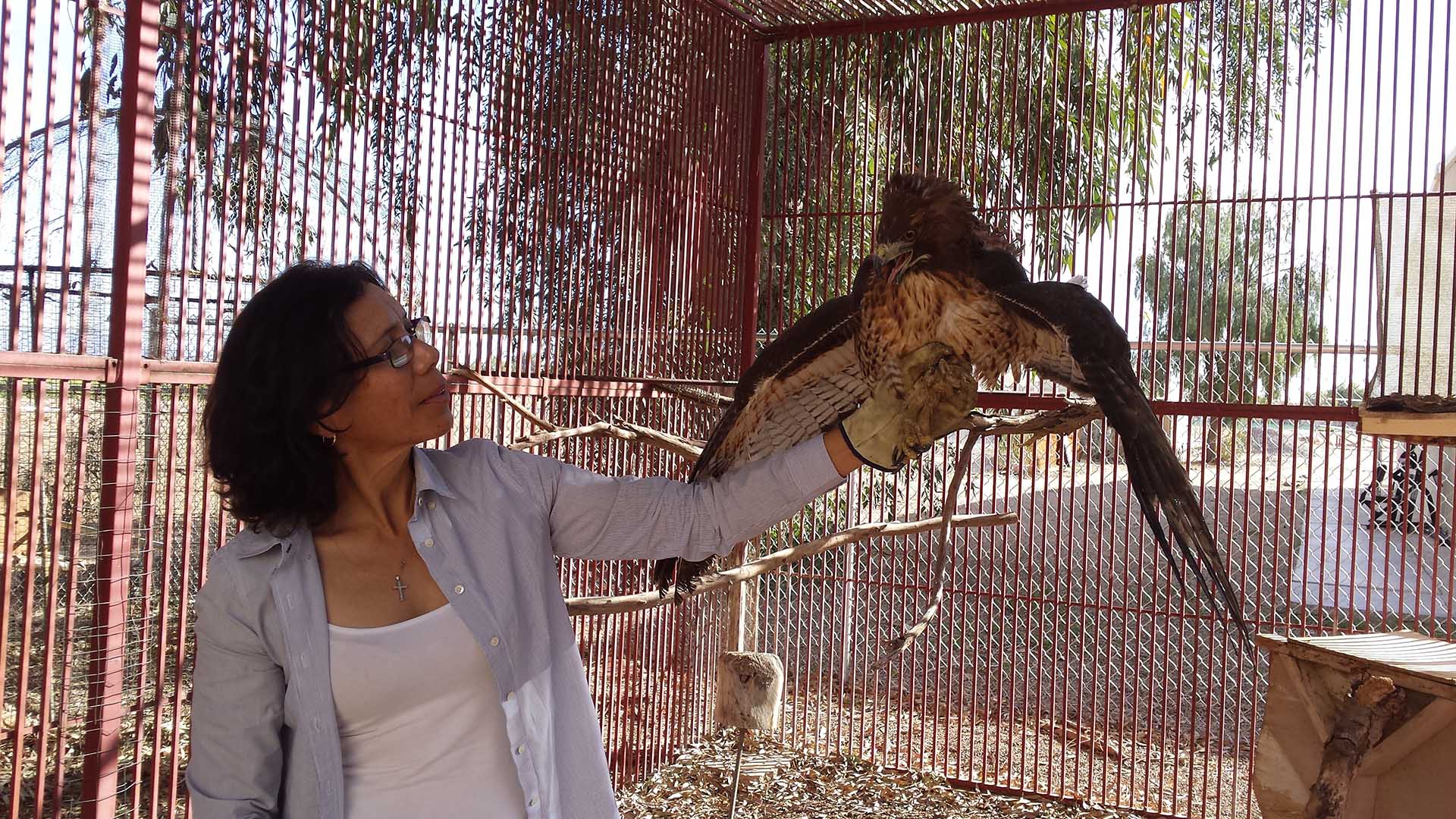 “You put those walls up and they can’t cross-pollinate. They can’t pass those genes and mix them up,” she said. “Once you lose that biodiversity, it affects the population in very devastating ways.”

Vigil was referring to fragmentation, or the splitting of animal populations, which causes inbreeding and cuts them off from their primary food and water sources.

A border wall could impact numerous endangered species, including jaguars. Three jaguars have been spotted in Arizona since 2015; only seven have been documented here in the last 21 years.

Bryon Strom for the Yuma Sector Border Patrol isn’t ignorant of wildlife’s plight. He took part in the recovery program for one endangered species, the Sonoran pronghorn antelope. But Strom said he thinks the current barriers on the border aren’t a major problem for wildlife.

“Where there’s a will, there’s a way. And where we’ve done environmental impact studies, the right fence is in the right place to allow that to happen.”

Thirty-seven environmental laws were waived in order to put up the existing barriers on the border, including the requirement to perform environmental impact studies. Strom says the Border Patrol conducted its own assessments. But Dan Millis with the Sierra Club calls them “window dressing.”

Some watered-down environmental assessments have been written up and rubber stamped. It’s not enough to protect the environment" - Dan Millis, Sierra Club

Much of the border is shaped by rivers, so sections of concrete wall have led to floods in desert areas, Millis said, adding that an uninterrupted wall would also cut off many animals’ access to water.

"For the Border Patrol to say, ‘Where there’s a will, there’s a way,’ is really emblematic of how people respond to the wall, not wildlife. Mountain lions don’t throw ropes over the wall. Deer are not able to construct a ladder and go over the wall."

Nearly 2,500 Scientists Slam Trump's Planned Border Wall Federal Documents: Wall Likely to Adversely Impact Endangered Species Bat Key to Tequila Trade Gets Off US Endangered Species List
By posting comments, you agree to our
AZPM encourages comments, but comments that contain profanity, unrelated information, threats, libel, defamatory statements, obscenities, pornography or that violate the law are not allowed. Comments that promote commercial products or services are not allowed. Comments in violation of this policy will be removed. Continued posting of comments that violate this policy will result in the commenter being banned from the site.