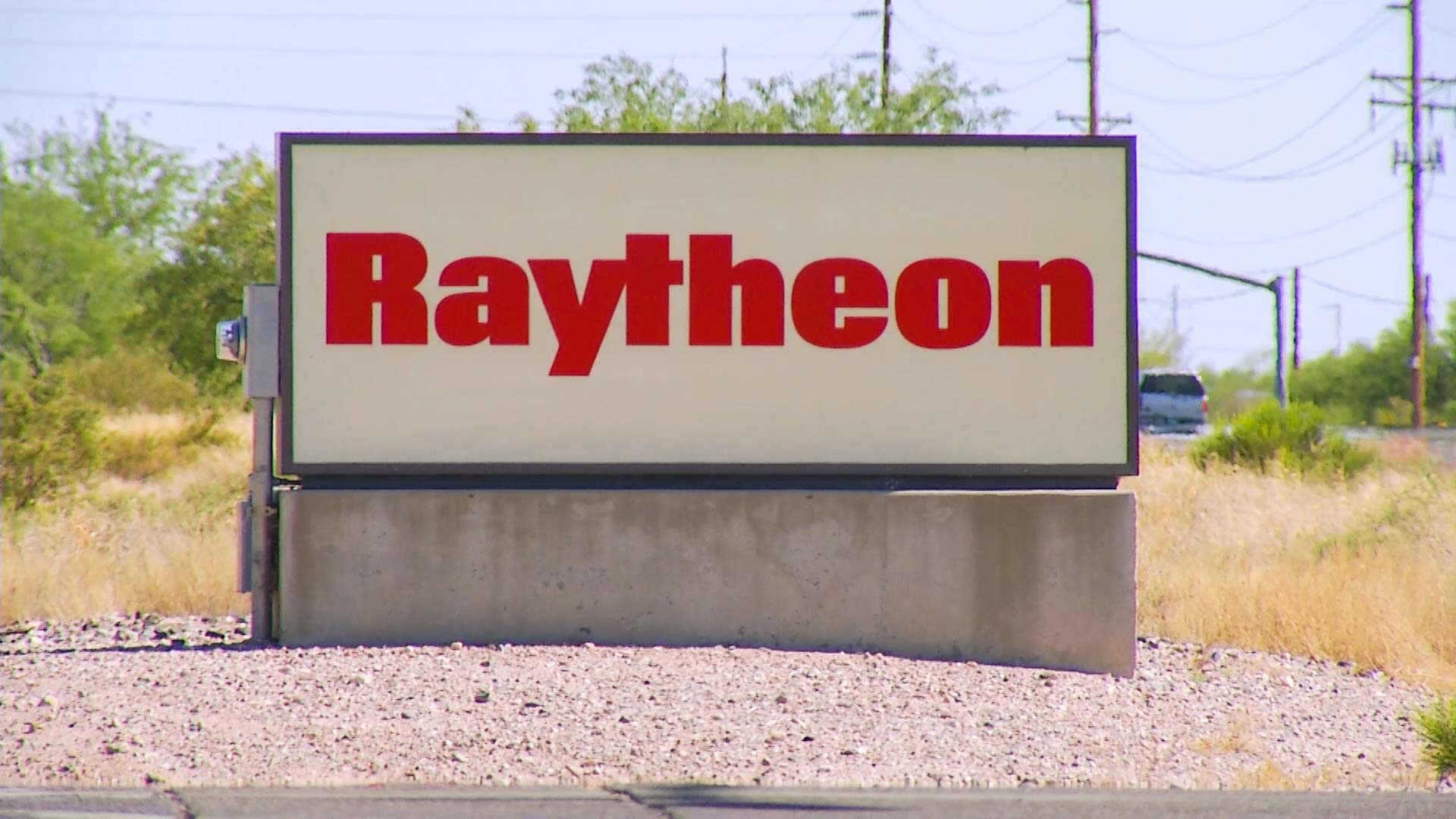 A new leader will take over Tucson's largest private employer next week.

Raytheon builds missiles for the military in Tucson and at six other locations around the country. Lawrence's decade as its president ends on a high note. On Monday the company announced that one of its "Exoatmospheric Kill Vehicles" successfully intercepted and destroyed a simulated ICBM warhead over the Pacific Ocean. It's only the second time a warhead of that type has been intercepted in mid-flight.

Lawrence will stay on as a senior adviser though his retirement in mid-July. He's been with the company for 13 years. His replacement, Wesley Kremer, joined Raytheon in 2003 after 11 years in the U.S. Air Force as a weapons systems officer.

Missile-maker Raytheon says it will hire 1,000 new employees in Tucson Raytheon Opens New Buildings in Latest Expansion Raytheon Tucson Receives 'Superior' Rating In Security Audit
By posting comments, you agree to our
AZPM encourages comments, but comments that contain profanity, unrelated information, threats, libel, defamatory statements, obscenities, pornography or that violate the law are not allowed. Comments that promote commercial products or services are not allowed. Comments in violation of this policy will be removed. Continued posting of comments that violate this policy will result in the commenter being banned from the site.