The county has breached the federal levels 22 times since 2013. Maricopa County has exceeded the standard 20 times this year. by Christopher Conover TWEET SHARE 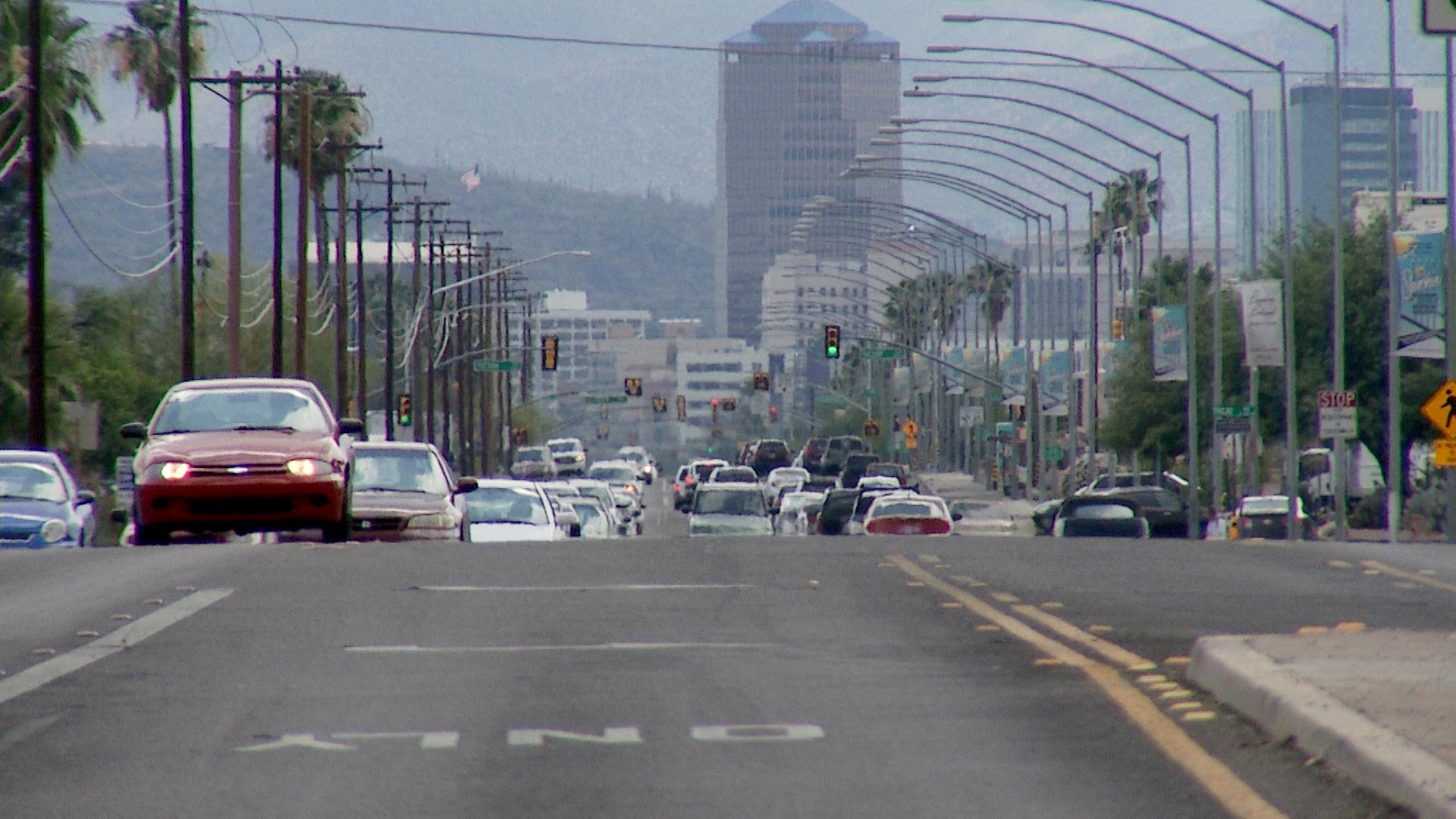 On July 25, the amount of ground-level ozone in Pima County exceeded federal pollution standards for the first time this year.

PDEQ cautions that exceeding the standard is not considered a violation.

"They allow a certain number of those exceedances before an area is considered violating the standard," said Beth Gorman, spokesperson, PDEQ.

"It could have been wind direction, it could have been that the wind just stopped and there was enough sunlight to cause that to happen, so we don't really know what happened at that point," said Gorman.

Ground-level ozone is caused by a combination of sunlight and emissions from vehicles, power plants, and industry. High levels of the pollutant can cause breathing problems.

Ozone Expected to Reach Problematic Levels in Tucson Tuesday Health Officials Ready for Earlier Ozone Season Heat and Ozone Levels Forecast to Rise in Tucson
By posting comments, you agree to our
AZPM encourages comments, but comments that contain profanity, unrelated information, threats, libel, defamatory statements, obscenities, pornography or that violate the law are not allowed. Comments that promote commercial products or services are not allowed. Comments in violation of this policy will be removed. Continued posting of comments that violate this policy will result in the commenter being banned from the site.