Hear the story of how Abdi escaped a bloody civil war in his native Somalia to make a new life for himself and his family in Tucson. by Mark McLemore TWEET SHARE 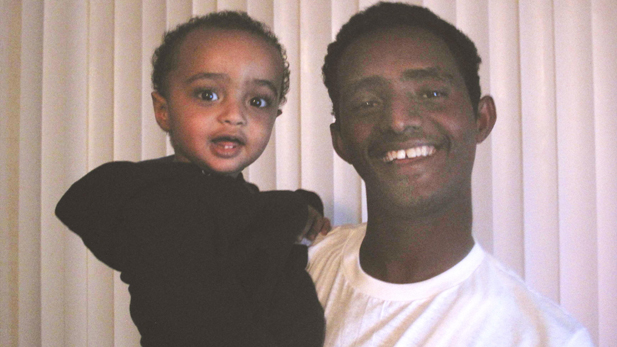 The New Americans series is written, recorded and produced by Bria Dolnick.

Abdi Farah was four years old when he walked to Kenya with his younger brother. Unable to return to Somalia because of the violent civil war, he grew up in a refugee camp along the border. These days, he’s a sophomore at the University of Arizona, studying political science. Independent radio producer Bria Dolnick talked with Abdi about the limited choices available to him in refugee camps and the path that led him to Tucson—a hot place like where he is from. 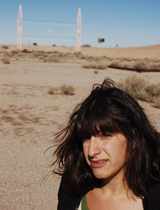 New Americans: A Refugee Radio Project Youth Crossing Gender Borders, Episode 4: Riding the Ambiguity Train Arizona Spotlight Special: Arizona Addicted
By posting comments, you agree to our
AZPM encourages comments, but comments that contain profanity, unrelated information, threats, libel, defamatory statements, obscenities, pornography or that violate the law are not allowed. Comments that promote commercial products or services are not allowed. Comments in violation of this policy will be removed. Continued posting of comments that violate this policy will result in the commenter being banned from the site.