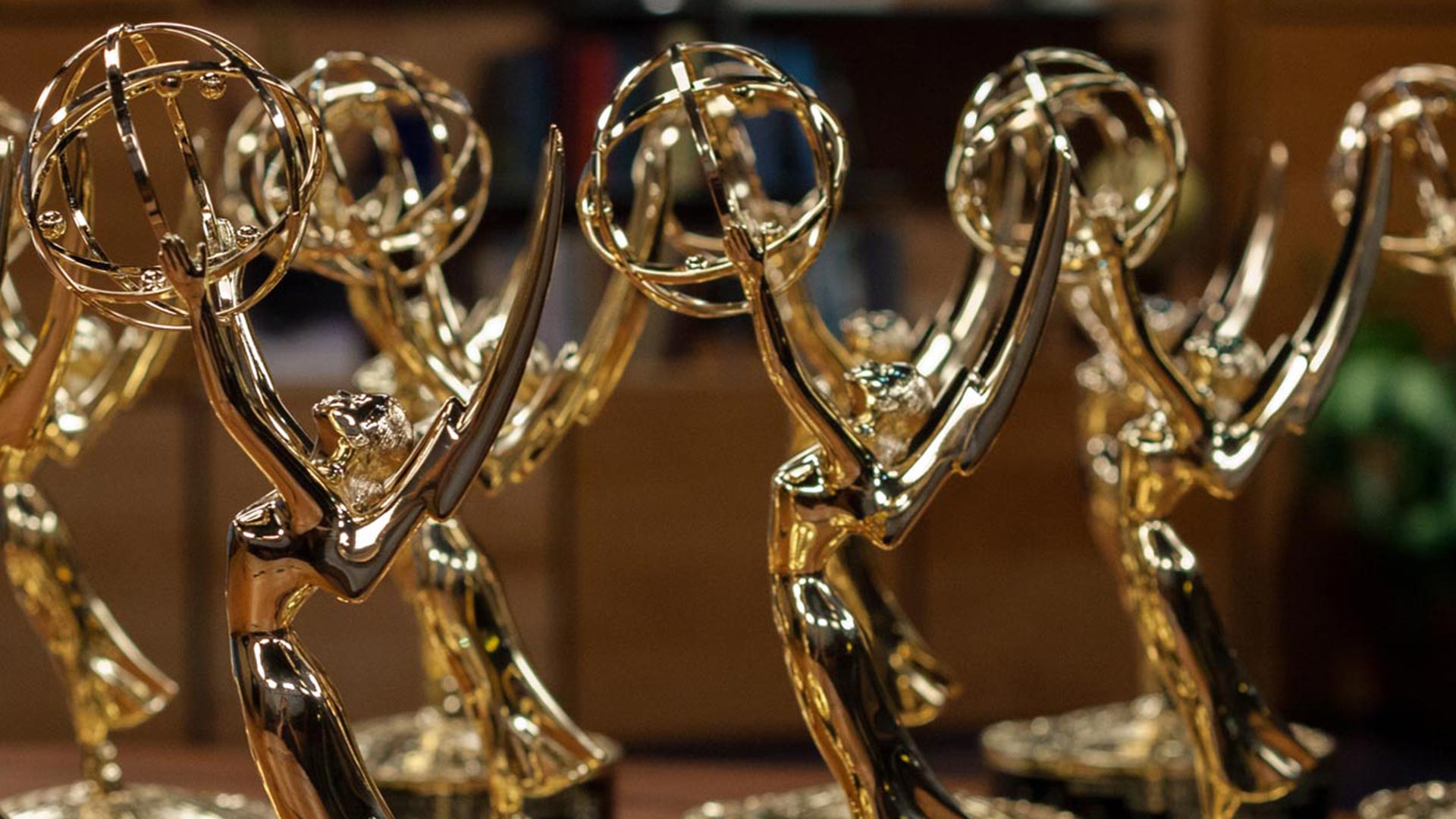 AZPM is an Emmy® award-winning, member-supported media organization that serves all of Southern Arizona with three public television channels and three radio stations, including PBS 6, PBS Kids and NPR 89.1. Producing original, local content from its digital studios on the campus of the University of Arizona, AZPM is provided as a community service and educational resource. More information about AZPM, including program schedules and Video-on-Demand offerings, can be found online at azpm.org.

Letter from the General Manager Homepage Announcement September Highlights and Happenings
By posting comments, you agree to our
AZPM encourages comments, but comments that contain profanity, unrelated information, threats, libel, defamatory statements, obscenities, pornography or that violate the law are not allowed. Comments that promote commercial products or services are not allowed. Comments in violation of this policy will be removed. Continued posting of comments that violate this policy will result in the commenter being banned from the site.