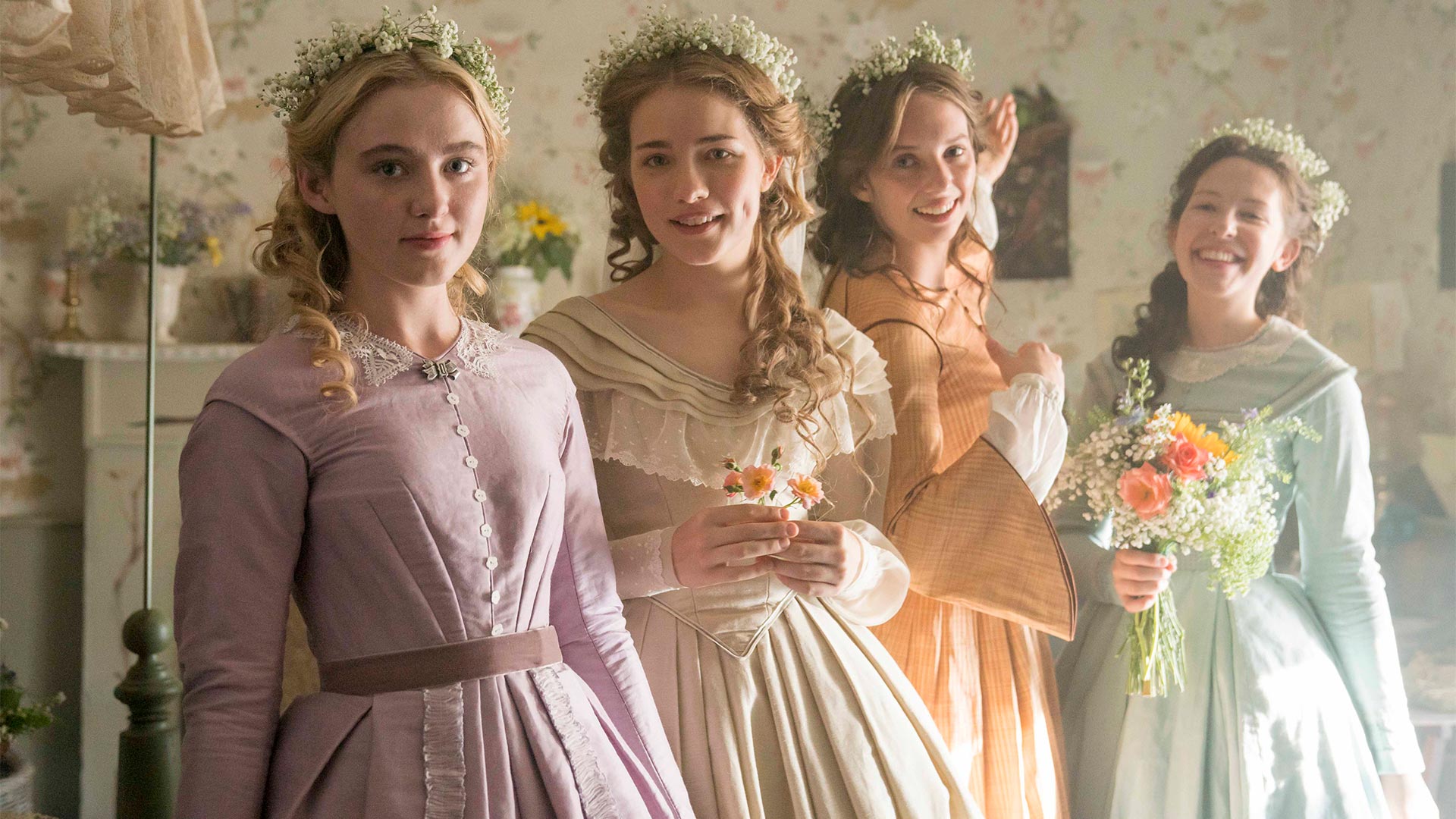 Throughout March, AZPM celebrates Women's History Month by featuring an extensive lineup of special programming on PBS 6 and PBS 6 PLUS giving viewers the opportunity to explore the rich, vibrant heritage as well as the political, scientific, social and cultural contributions of women to society.


Changing Face of…The Queen
(PBS 6: Thursday, March 1 at 8pm)
For six decades, the face of Queen Elizabeth II has been the most familiar symbol of United Kingdom, appearing on British currency and at all major national events. Whether clad in tweed or the crown jewels, she's instantly recognizable as one of the most iconic women in the world. By examining the way the Queen's royal image and wardrobe have changed over the course of her life, the documentary THE CHANGING FACE OF... THE QUEEN tells the story of the royal family - and Great Britain itself - in the modern era.

Women Outward Bound
(PBS 6: Tuesday, March 27th at 12pm)
WOMEN OUTWARD BOUND profiles the first group of young women to participate in an Outward Bound survival school course in 1965, and chronicles their experiences in the wild. It also captures how one month in the woods taught them they could do more than they ever thought possible. During their experience, the young women forged a special bond, and at a reunion 47 years later, the group reminisce about the lessons they learned and the memories they made, with some surprising revelations. They didn't realize it at the time, but they were a part of changing the course of history. The documentary takes the viewer on a journey over many decades with rare archival footage, family home videos, photos and stunning aerial footage of the lush yet challenging Boundary Waters Canoe Area Wilderness. In the end, this film proves that girls could always handle the difficult challenges given by nature-they just needed to be given the chance.

Independent Lens: Dolores
(PBS 6: Tuesday, March 27th at 8pm)
Meet the indomitable Dolores Huerta, who tirelessly led the fight for racial and labor justice alongside Cesar Chavez, becoming one of the most defiant - and unheralded - feminist activists of the 20th century.
Mankiller
(PBS 6: Tuesday, March 27th at 10pm)
Learn about the legacy of Wilma Mankiller, who overcame sexism to emerge as the Cherokee Nation’s first woman Principal Chief. Through archival footage and interviews, Mankiller examines the life of one of the country’s most important woman leaders. Balancing the Scales
(PBS 6 PLUS: Wednesday, March 7th at 12pm)
BALANCING THE SCALES provides an insightful look at the story of female lawyers in America. The film chronicles pioneering attorneys, including twins Ruby and Ruth Crawford (who first began practicing law in the 1940s), as well as contemporary stories detailing the challenges that women in the legal profession still face today. Also explores the persistent cultural bias that childcare is primarily a woman's role and societal views about the value of caregiving vs. the value of professional careers. Media Coverage and Female Athletes
(PBS 6 PLUS: Wednesday, March 7th at 1pm)
Forty percent of all sports participants are female, yet women's sports receive only 4% of all sport media coverage and female athletes are much more likely than male athletes to be portrayed in sexually provocative poses. To highlight why this matters and address these disparities, the Tucker Center for Research on Girls & Women in Sport at the University of Minnesota, in partnership with Twin Cities PBS, have produced a groundbreaking documentary that uses research-based information to examine the amount and type of coverage given to female athletes. Apache 8 (PBS 6 PLUS: Monday, March 19th at 1pm)
For 30 years, the all-female Apache 8 unit has protected their reservation from fire and also responded to wildfires around the nation. This is the compelling story of that wildland firefighter crew from the White Mountain Apache Tribe.