AZPM was more awarded than any station in Tucson and any public broadcaster in the region. Tweet 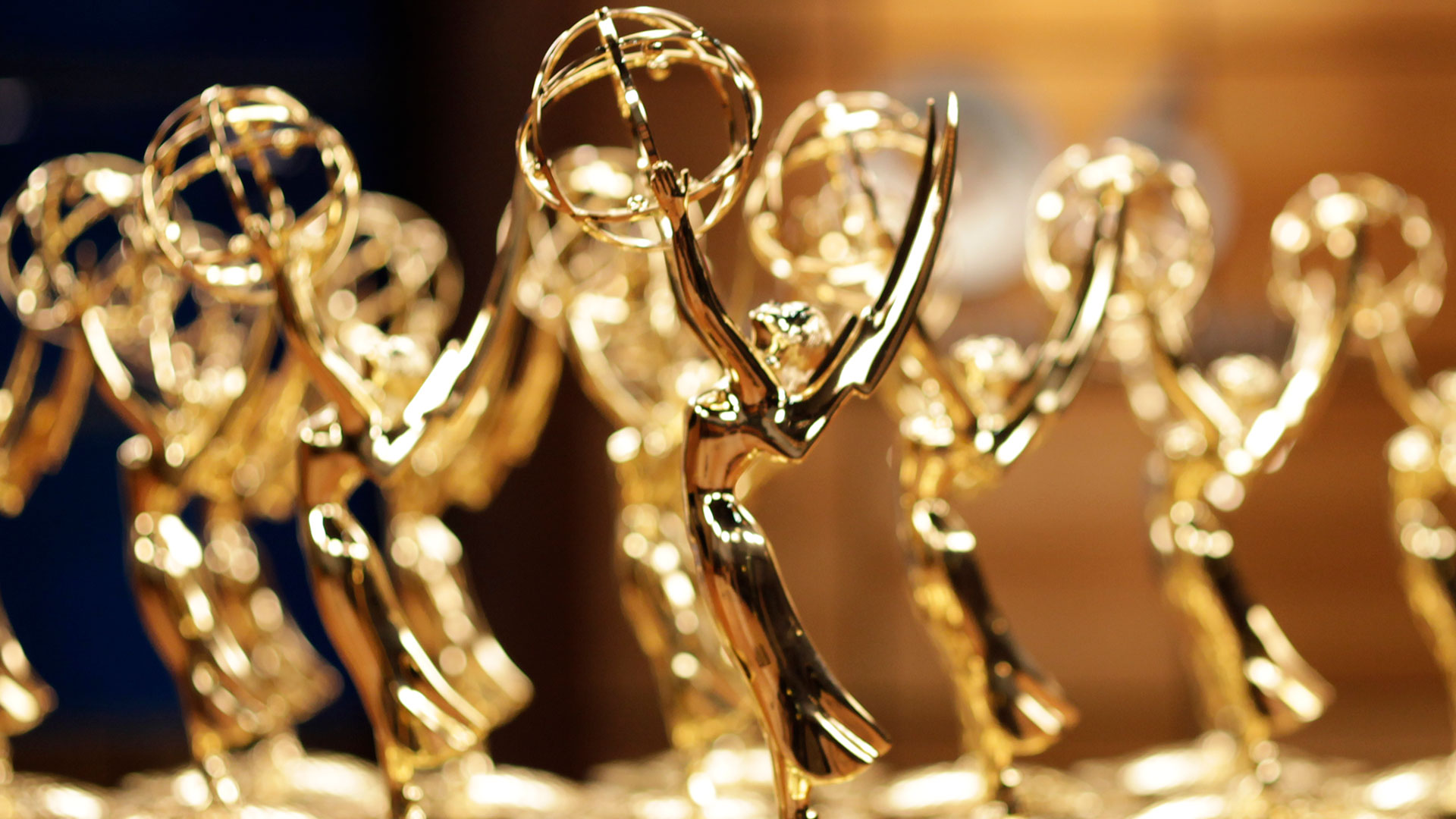 AZPM is proud to be recognized by the National Academy of Television Arts and Sciences.
Malcolm Critcher

AZPM staff earned more awards than any other station in Tucson and more than any other public broadcaster in the Rocky Mountain region, which includes Arizona, New Mexico, Utah, Wyoming and El Centro, Calif.

“I am honored to work with such a talented group of producers, videographers, and editors who are passionate about the stories they tell,” said Jack Gibson, AZPM Chief Executive Officer. “They continue to set a higher bar with respect to the quality and attention to detail that is the hallmark of AZPM’s original programming.”

In August, AZPM staff received 34 individual nominations for 17 projects across 14 categories, including overall excellence – which was also more than any other station in Tucson and more than any other public broadcaster in the Rocky Mountain region.

The AZPM staff has been awarded 45 individual Emmys over the last four years, including the prestigious Governor’s Award for the 2016 original documentary, Passing On, and the Overall Excellence award in 2015.

This year AZPM received Emmy Awards in the following categories:

About AZPM
Arizona Public Media (AZPM) is an editorially independent, nonprofit public service of the University of Arizona (UA) and provides three television program services (PBS 6, PBS 6 Plus, and PBS Kids), three radio services (NPR 89.1, Classical 90.5, and the BBC World Service) and a variety of online program offerings at azpm.org. AZPM is funded through the generous support of annual and sustaining members, the business community through program underwriting, fee-for-service production activities, the Corporation for Public Broadcasting, and direct and in-kind support from UA.