Tune into Special Convention Coverage, this month on NPR 89.1 and PBS 6 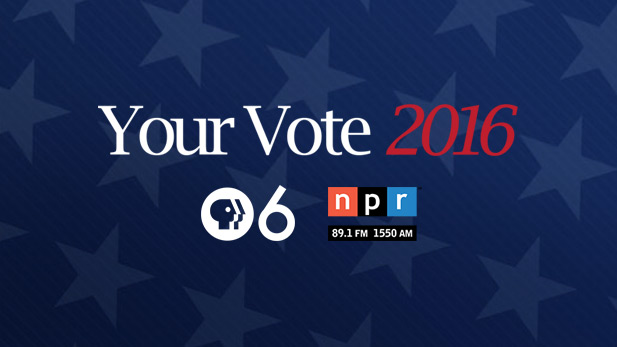 TUCSON, AZ – July 12, 2016 – NPR and PBS Newshour are teaming up to provide special coverage of the Democratic and Republican National Conventions, and you can hear it live each evening of the conventions on NPR 89.1, watch it on PBS 6 or listen live at azpm.org.

You’ll hear the podium speeches, interviews from the floor and expert analysis. Newshour’s Judy Woodruff and Gwen Ifill will anchor the coverage with NPR’s Rachel Martin.

Follow AZPM's local and national election coverage via Your Vote 2016 and participate in the conversation on social media using #electionPBS and #LocalVotePBS.