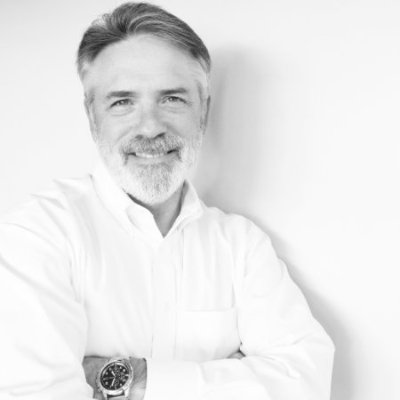 “I look forward to the expertise and perspective that John will bring to this position,” said Jack Gibson, AZPM Director and General Manager. “He will play a key role as we continue to serve our community, build upon our recent successes, and move our organization forward.”

As the former Executive Director and General Manager of Boise State Public Radio in Idaho and former Director of Broadcasting at KUNI/KHKE Public Radio at the University of Northern Iowa, Hess brings more than 20 years’ experience in public broadcasting, strategic planning, and development to AZPM.

“I am a passionate advocate for public media in all of its platforms,” said Hess who has extensive experience representing the interests of small to mid-size media organizations. “I look forward to bringing that passion to Southern Arizona and the team at Arizona Public Media.”

AZPM is an Emmy® award-winning, member-supported media organization that serves all of Southern Arizona with three public television channels and three radio stations, including PBS 6, PBS 6 PLUS, PBS Kids and NPR 89.1. Producing original, local content from its digital studios on the campus of the University of Arizona, AZPM is provided as a community service and educational resource.

More information about AZPM, including program schedules and Video-on-Demand offerings, can be found at azpm.org.