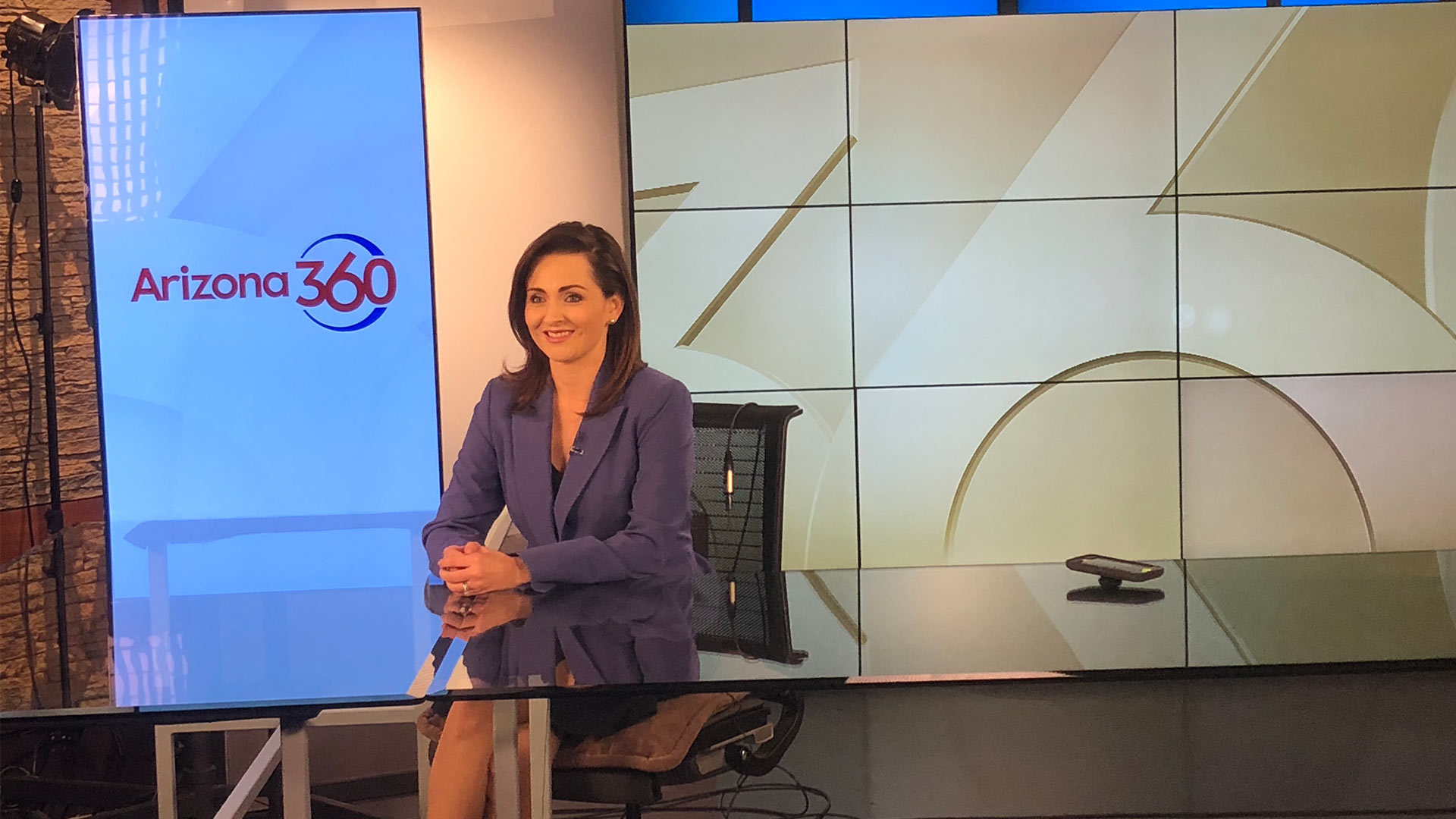 “Our goal is to produce a 30-minute program that will provide consistent analysis, context, and a broader understanding of stories of consequence and impact to the community,” said John Booth, AZPM Executive Producer.

AZPM journalist and TV reporter, Lorraine Rivera will anchor the program and recently hired Kassandra Lau will serve as its producer. Rivera, a veteran broadcaster, has worked in the Tucson and Yuma television markets for the last decade. She is a graduate of the University of Arizona School of Journalism with minors in English and Mexican-American Studies. She recently earned a master’s degree in Educational Leadership.

Prior to joining Arizona Public Media, Lau was a producer at KUSA-TV in Denver, KVOA-TV in Tucson and KLFY-TV in Lafayette, Louisiana. Lau is a native Tucsonan and attended the University of Arizona, where she earned a degree from the School of Journalism.

“People have so many questions about decisions being made on a wide range of issues,” said Lau. “We want to help them understand how these decisions might impact their family and their community, especially in the upcoming election year. They can count on Arizona 360 to provide extensive reporting and analysis about the candidates and propositions appearing on their ballots.”

More information about the show, including full episodes and extras, will be available on azpm.org.

AZPM is an Emmy® award-winning, member-supported media organization that serves all of Southern Arizona with three public television channels and three radio stations, including PBS 6, PBS 6 PLUS, PBS Kids and NPR 89.1. Producing original, local content from its digital studios on the campus of the University of Arizona, AZPM is provided as a community service and educational resource. More information about AZPM, including program schedules and Video-on-Demand offerings, can be found at azpm.org.