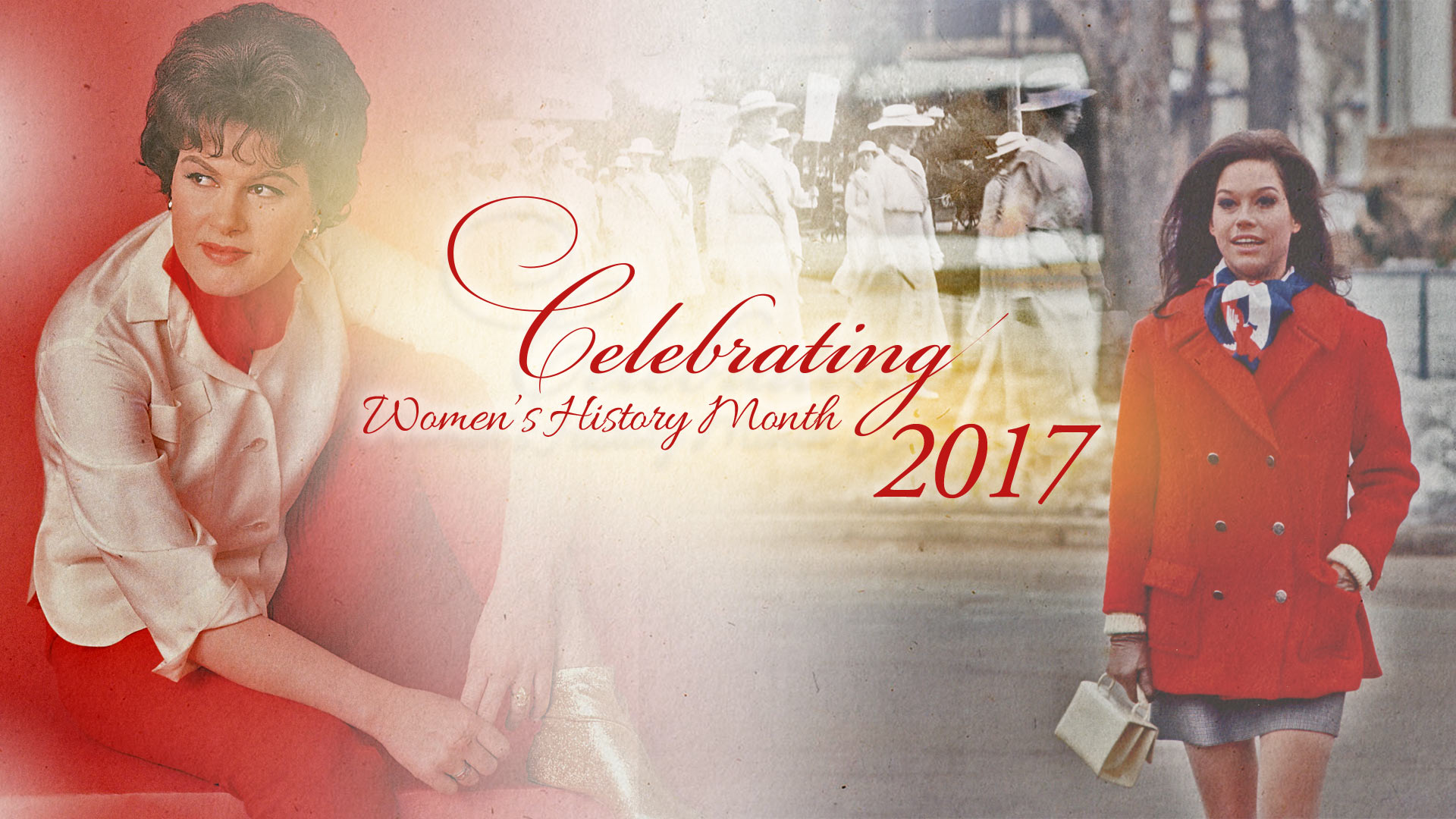 AZPM celebrates Women's History Month all through the month of March.

Throughout the month of March, Arizona Public Media celebrates Women’s History Month by featuring an extensive lineup of special programming. PBS 6 and READY/WORLD offer viewers the opportunity to explore the rich, vibrant history as well as the political, scientific, social and cultural contributions of women to society.

Searching for Augusta: The Forgotten Angel of Bastogne
(PBS 6: Thursday, March 2 at 3:00 p.m.)
Augusta Chiwy was a black nurse at a US military aid station during the Battle of The Bulge.

Victoria on Masterpiece: Young England
(PBS 6: Sunday, March 5th at 9pm)
Follow Victoria's (Jenna Coleman) dramatic story, from the time she becomes queen in 1837 at age 18 through her relationship with Lord Melbourne (Rufus Sewell), her first prime minister, and her courtship and marriage to Prince Albert (Tom Hughes).

Perfect 36: When Women Won the Vote
(PBS 6: Thursday, March 23rd at 330pm)
(READY/WORLD: Friday, March 24th at 730pm)
The years of debate about women's suffrage and the vote to ratify the amendment are chronicled.

To Walk Invisible: The Bronte Sisters on MASTERPIECE
(PBS 6: Sunday, March 26th at 9pm)
Charlotte, Emily and Anne Bonte, all unmarried, faced a bleak future. Unable to rely on their alcoholic brother and near blind father to provide for them, they were force to work as governesses to privileged and often unruly children. This is the story of how – against all odds – they had their genius for writing romantic novels recognized in a male-dominated 19th century world.

Queen at 90
(PBS 6: Sunday, March 30th at 10pm)
Members of the British royal family share their memories of the Queen as a monarch and mentor.

Letter from the CEO American Portrait explores what it really means to be an American today Longtime PBS NewsHour Anchor and Co-Founder Jim Lehrer Has Passed Away at 85
By posting comments, you agree to our
AZPM encourages comments, but comments that contain profanity, unrelated information, threats, libel, defamatory statements, obscenities, pornography or that violate the law are not allowed. Comments that promote commercial products or services are not allowed. Comments in violation of this policy will be removed. Continued posting of comments that violate this policy will result in the commenter being banned from the site.