The on-demand streaming platform is DOUBLING the number of episodes available for members to stream over the next year. Tweet 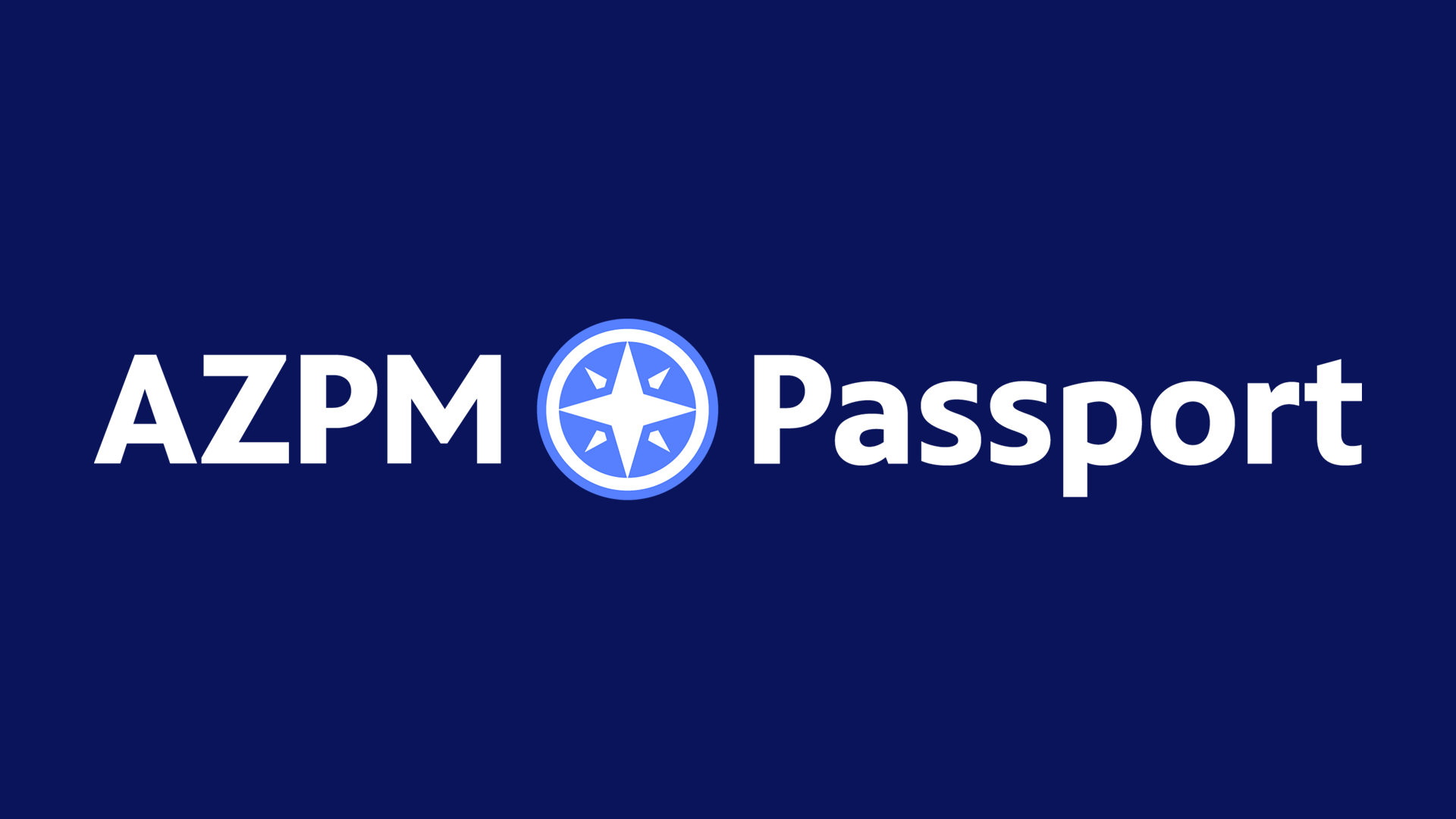 AZPM Passport is DOUBLING the number of episodes available for members to stream over the next year, and viewers can dive into the treasure trove of programming now.

Among the many new additions to AZPM Passport on the PBS Video App are popular series including, The Best of the Joy of Painting with Bob Ross, plus lifestyle, culinary, and travel programming. Explore the best collection of on-demand cooking shows anywhere with full seasons of Pati’s Mexican Table, America's Test Kitchen, Simply Ming, and Cook’s Country; travel favorites from Rick Steves and Samantha Brown; new dramas like Frankie Drake Mysteries Season 4 and Guilt on MASTERPIECE, along with the new season of Call the Midwife.

In the coming months, thousands of more episodes of dramas, cooking, travel, music, history, and documentaries, will be added, as well as science, nature, and public affairs programs. See a list of programs and release dates below.

In addition to new episodes, entire new seasons of the following popular series will also be made available to stream on AZPM Passport on the dates of their television premieres:

Expected releases - which include additional food and travel titles, home and gardening series, documentary specials, public affairs programming, as well as drama and concert performances - are planned over the next 18 months in late November 2021, March 2022, June 2022, August 2022, late November 2022, and March 2023.

For more information about AZPM Passport or to become a member, visit azpm.org/passport.

Topic sorter August Highlights and Happenings Homepage Announcement
By posting comments, you agree to our
AZPM encourages comments, but comments that contain profanity, unrelated information, threats, libel, defamatory statements, obscenities, pornography or that violate the law are not allowed. Comments that promote commercial products or services are not allowed. Comments in violation of this policy will be removed. Continued posting of comments that violate this policy will result in the commenter being banned from the site.