The Republican and Democratic candidates for congress met for a debate on Oct. 9, 2018 at the JCC. Tweet
Watch the Arizona Congressional District 2 debate from October 9, 2018. (VIDEO: AZPM)

Democrat Ann Kirkpatrick and Republican Lea Marquez Peterson met Oct. 9, 2018 in Tucson for a live, televised debate in their bids to represent Southern Arizona’s 2nd Congressional District in the U.S. House of Representatives.

Arizona Public Media presented the debate in front of a live audience at the Tucson Jewish Community Center. It was moderated by AZPM reporter Christopher Conover and feature a panel of journalists, including Lorraine Rivera (AZPM), Ron Hansen (The Arizona Republic), Steve Goldstein (KJZZ) and Joe Ferguson (Arizona Daily Star).

PHOTOS FROM THIS EVENT 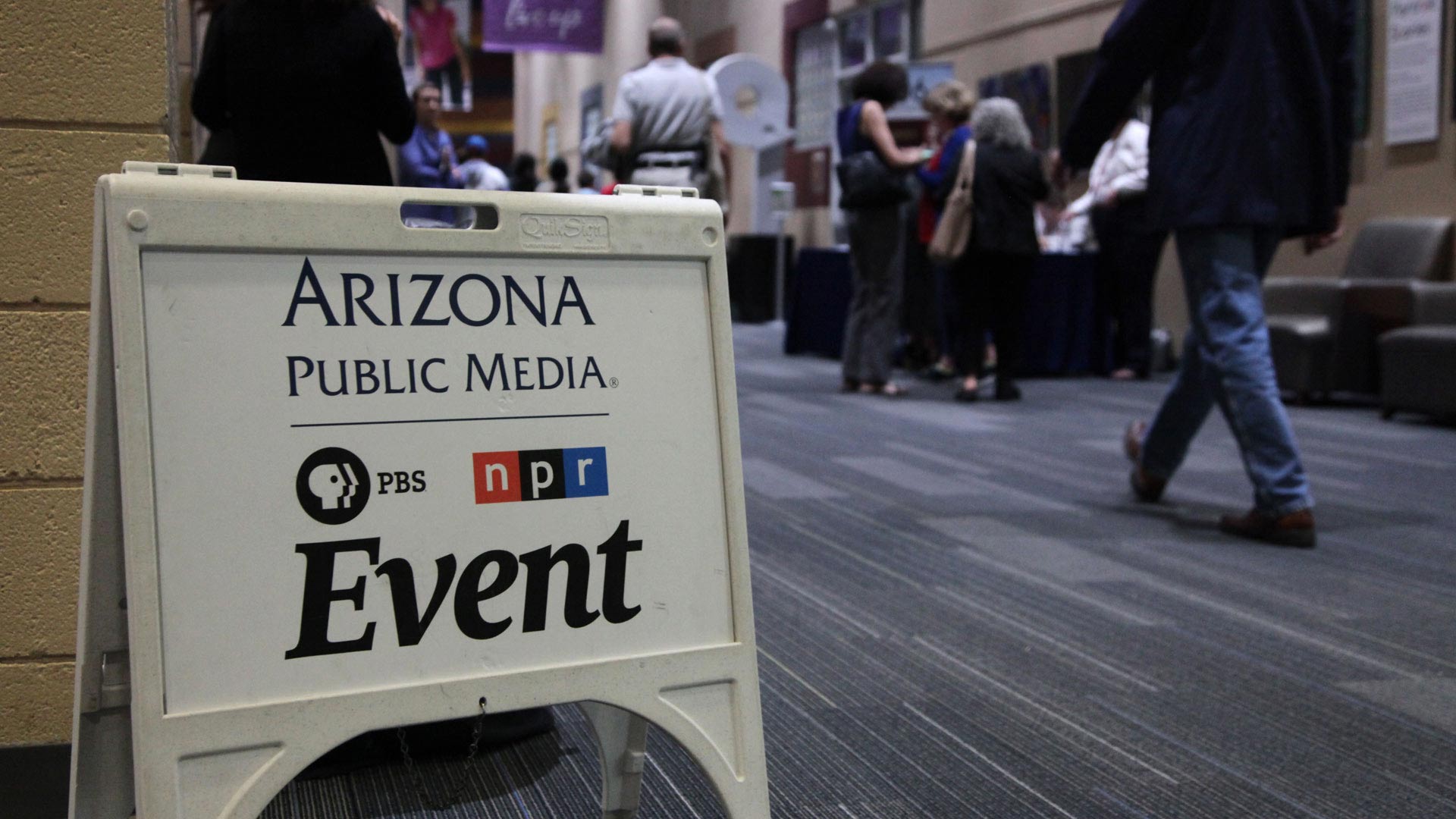 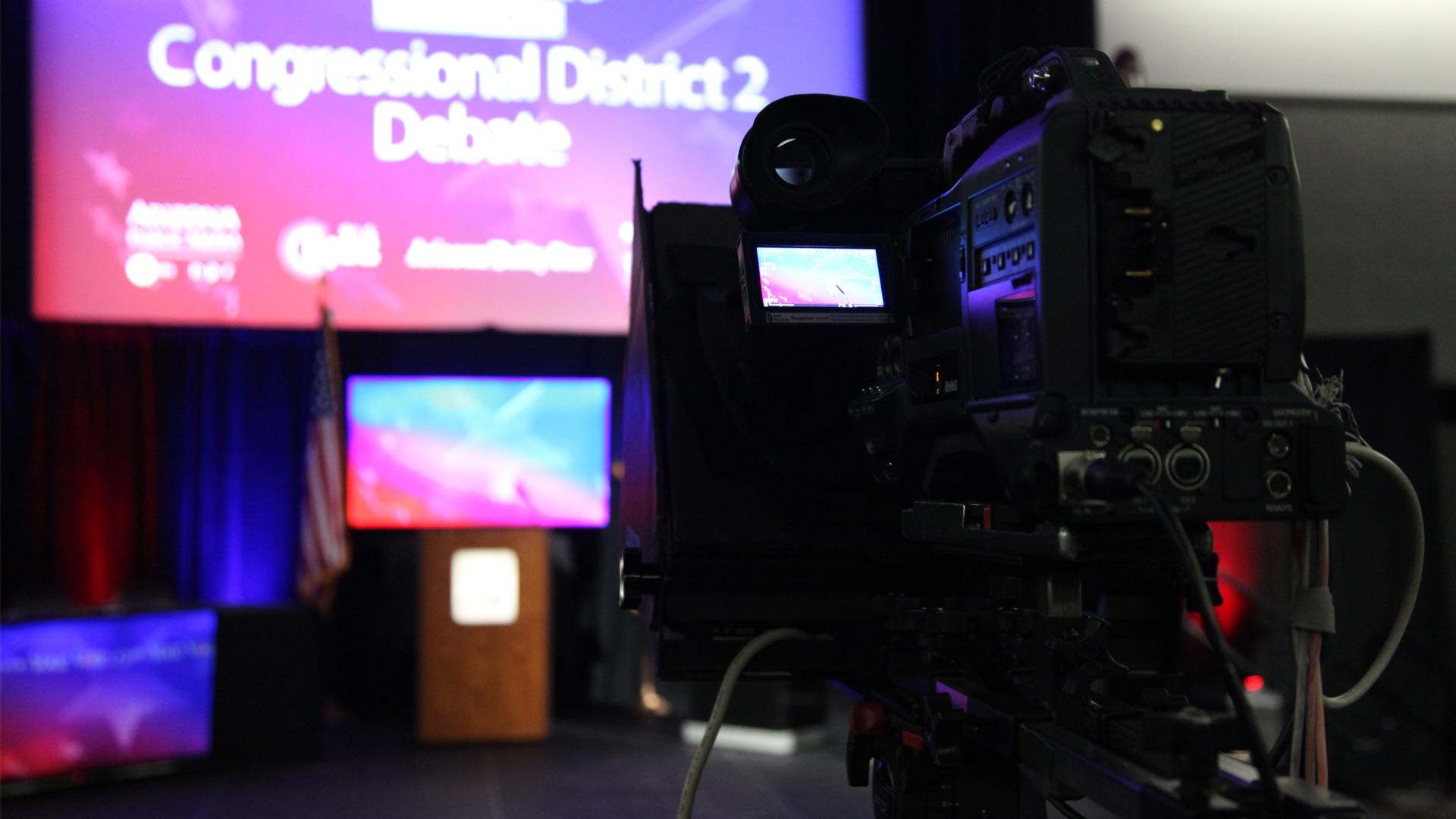 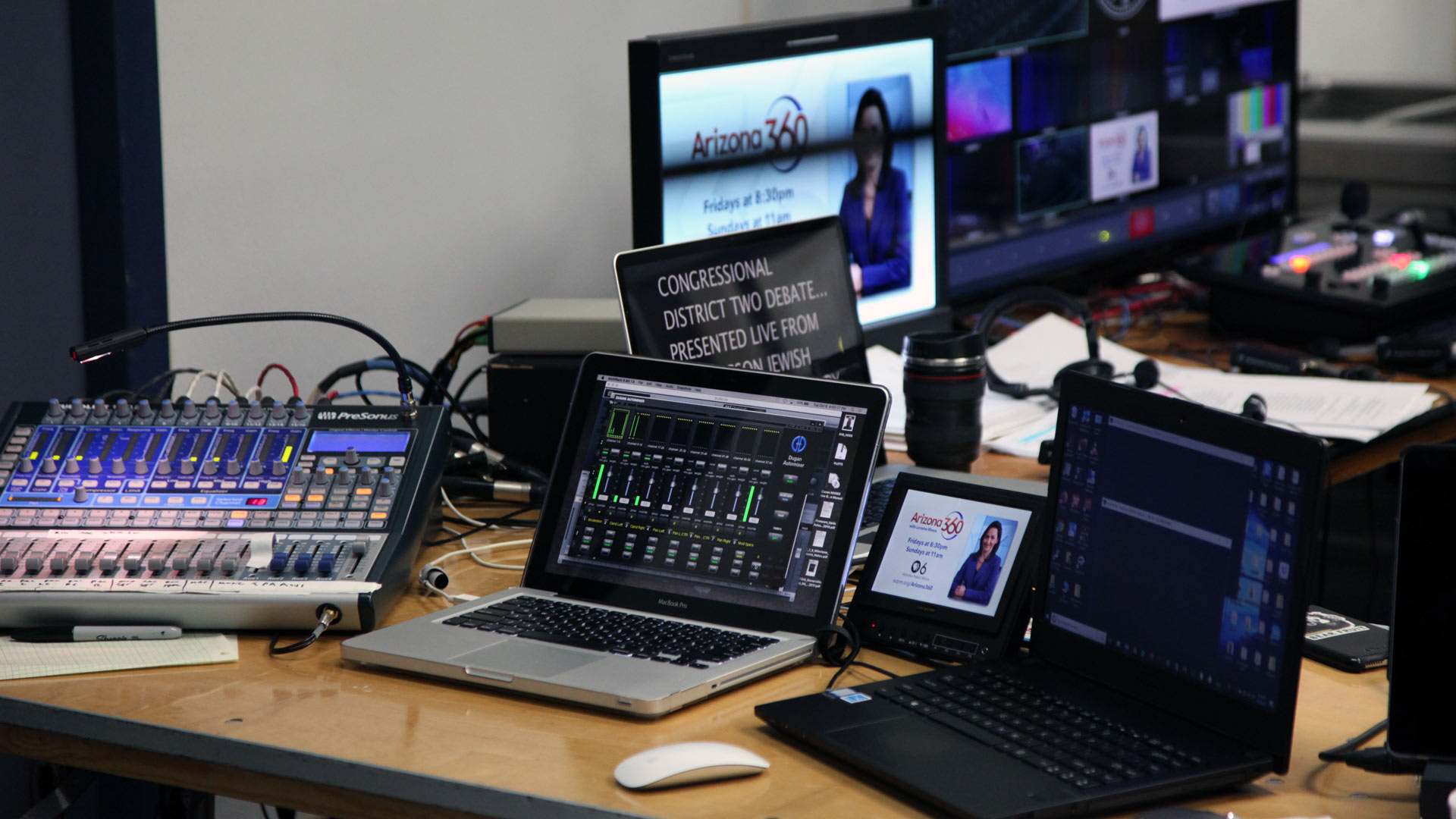 VIEW LARGER A peek inside the impromptu control room set up inside the Tucson J.
AZPM 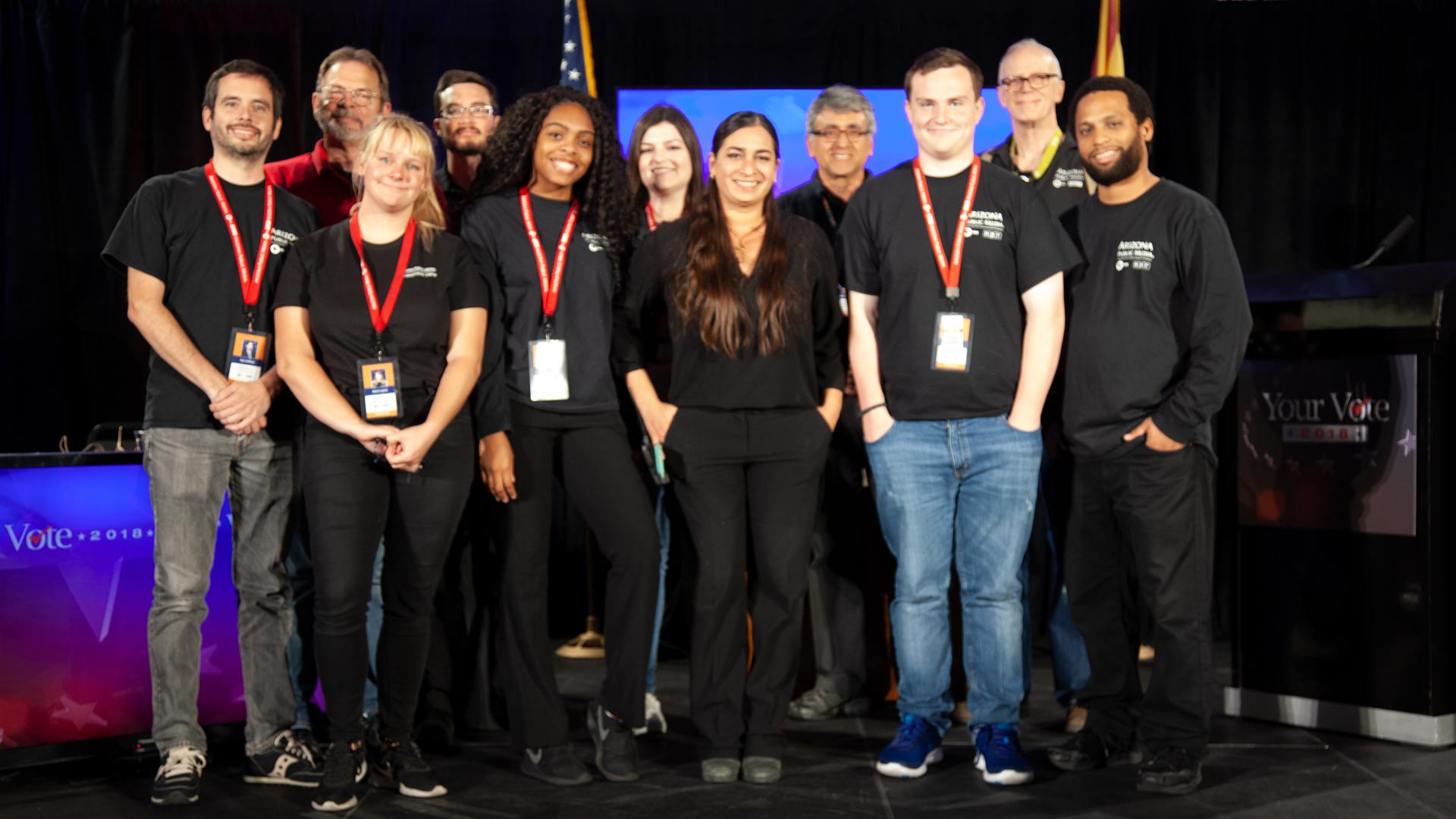 VIEW LARGER AZPM crew and students take a moment to pose for a photo prior to the debate.
AZPM 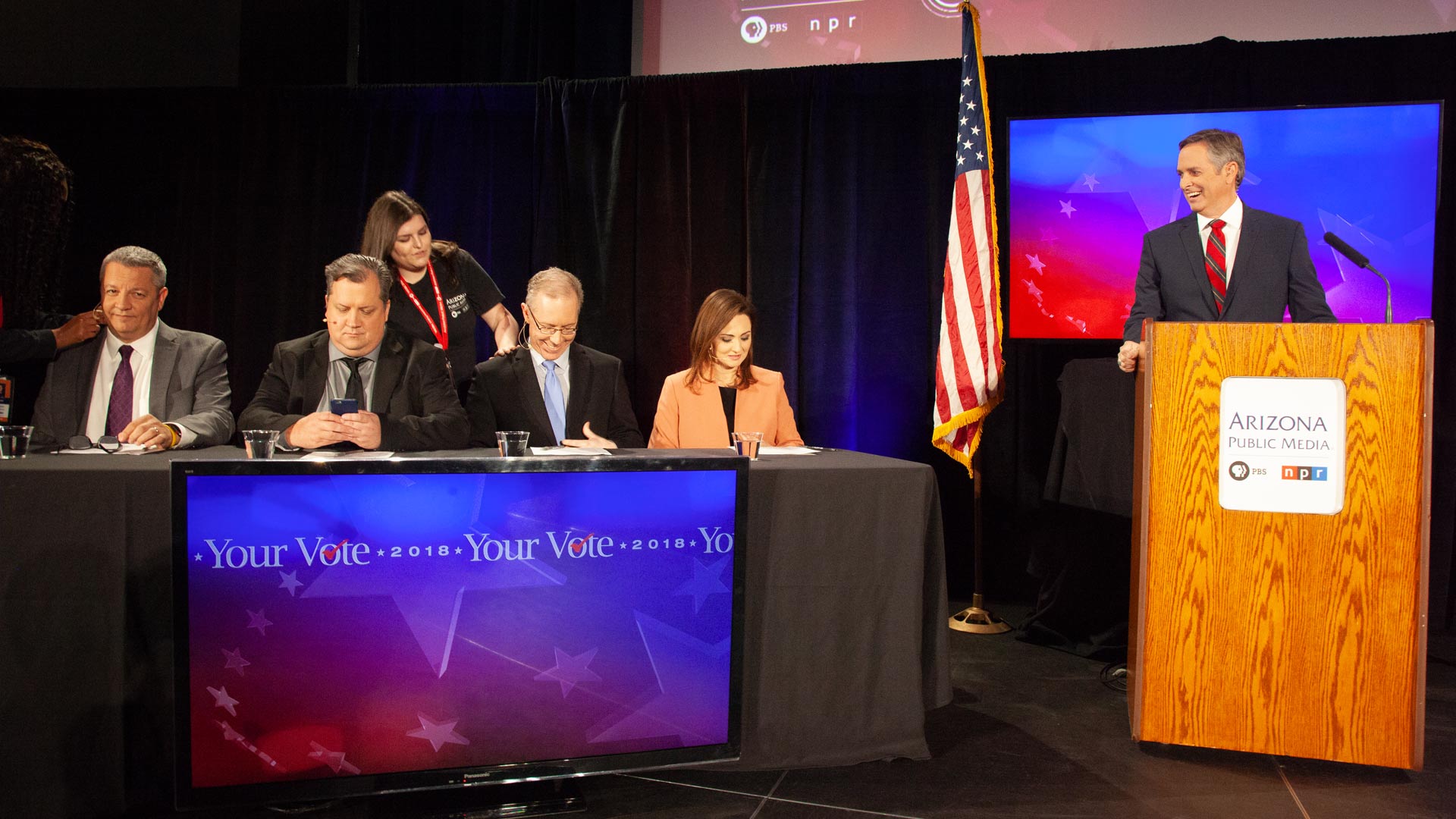 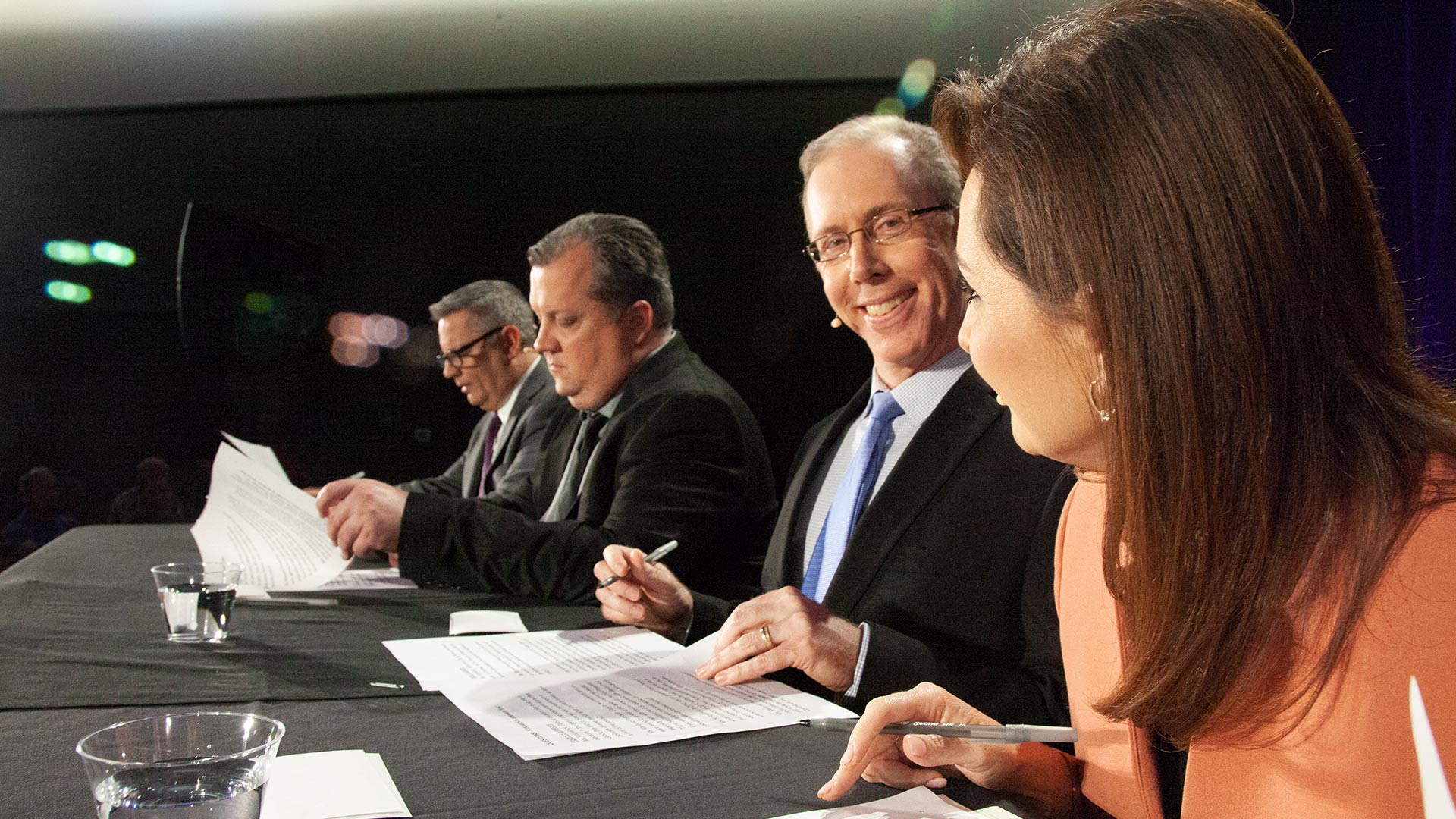 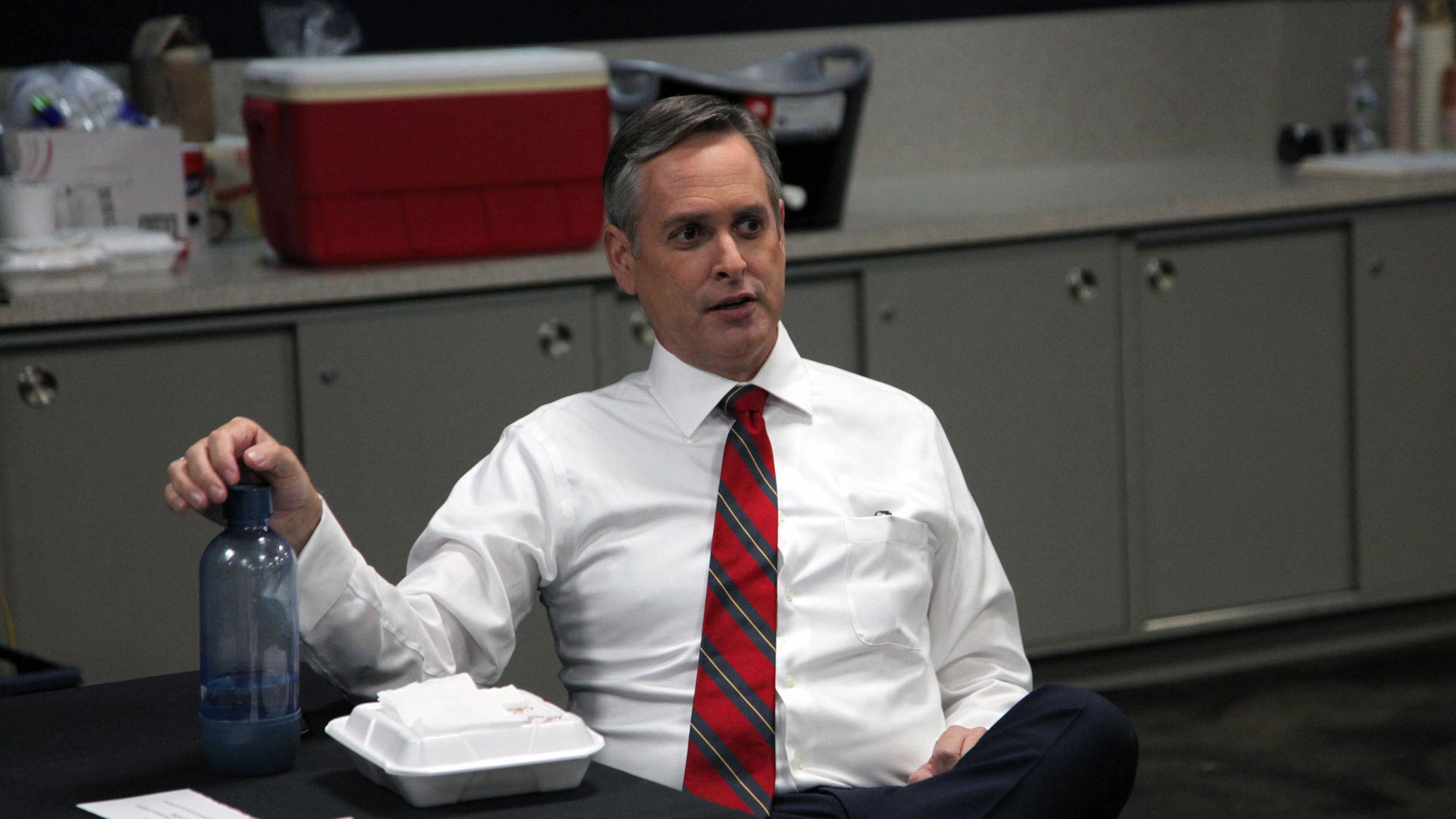 VIEW LARGER Moderator Christopher Conover from Arizona Public Media talks with fellow journalists in the press room prior to the debate.
AZPM 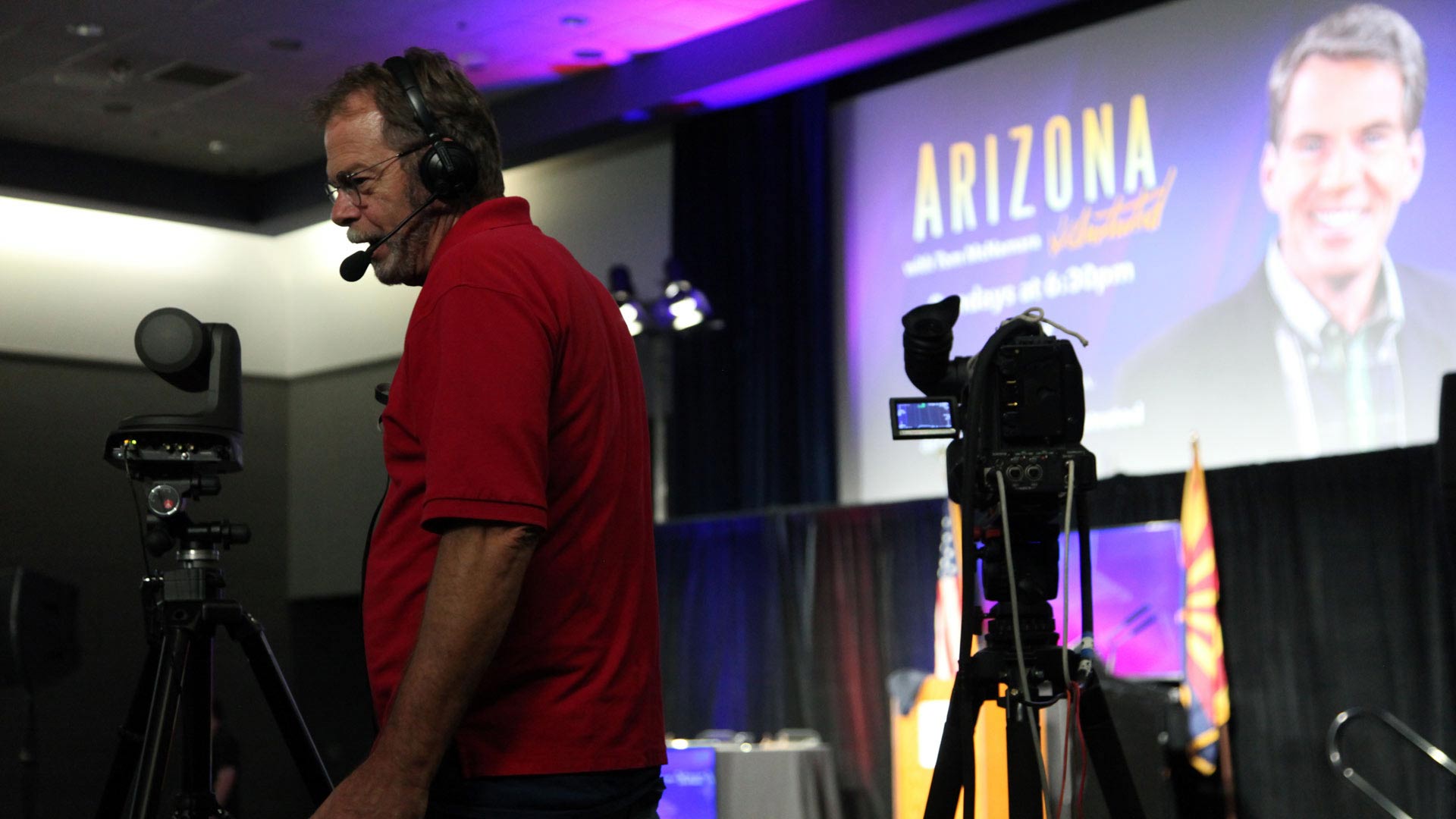 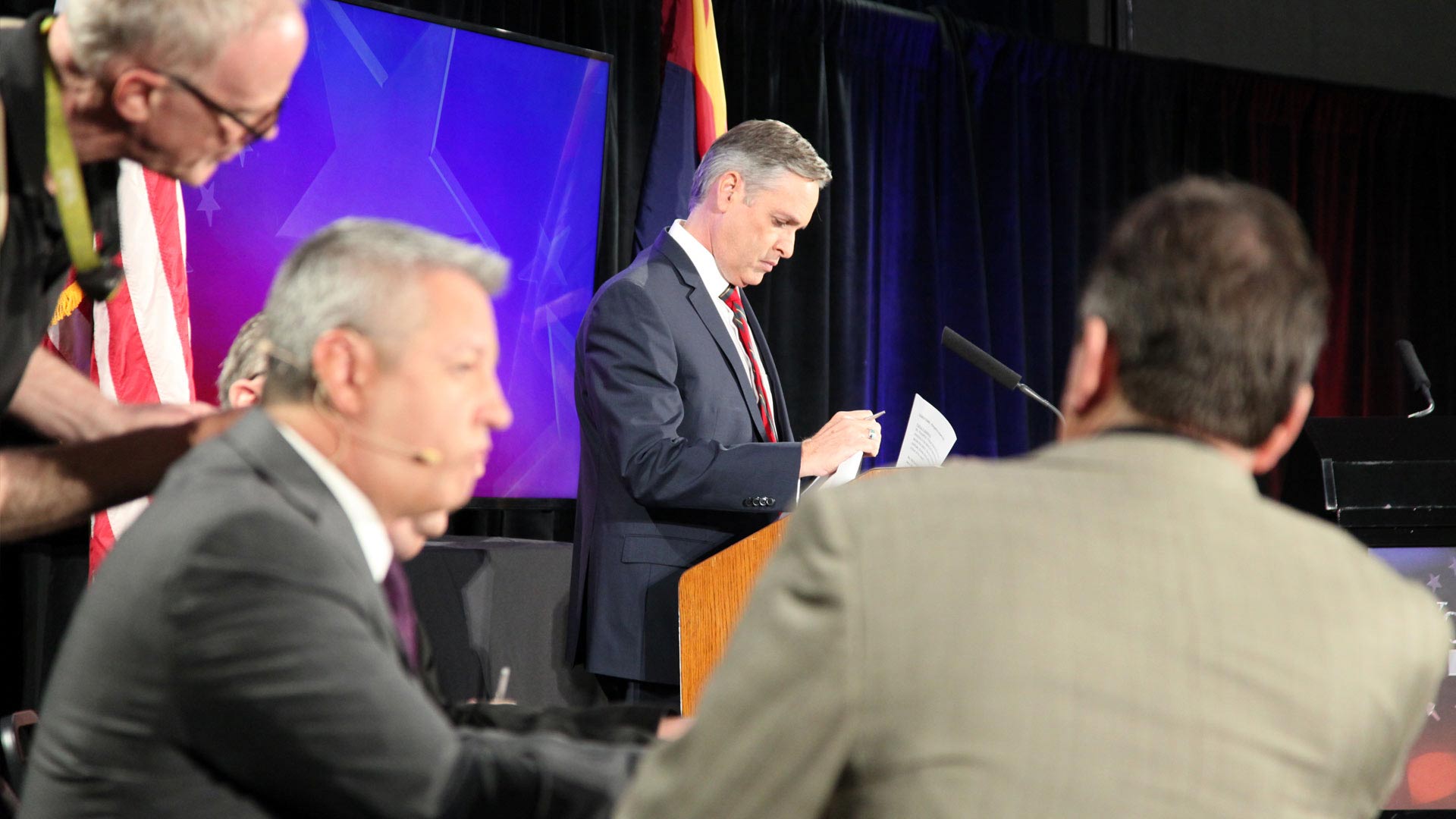 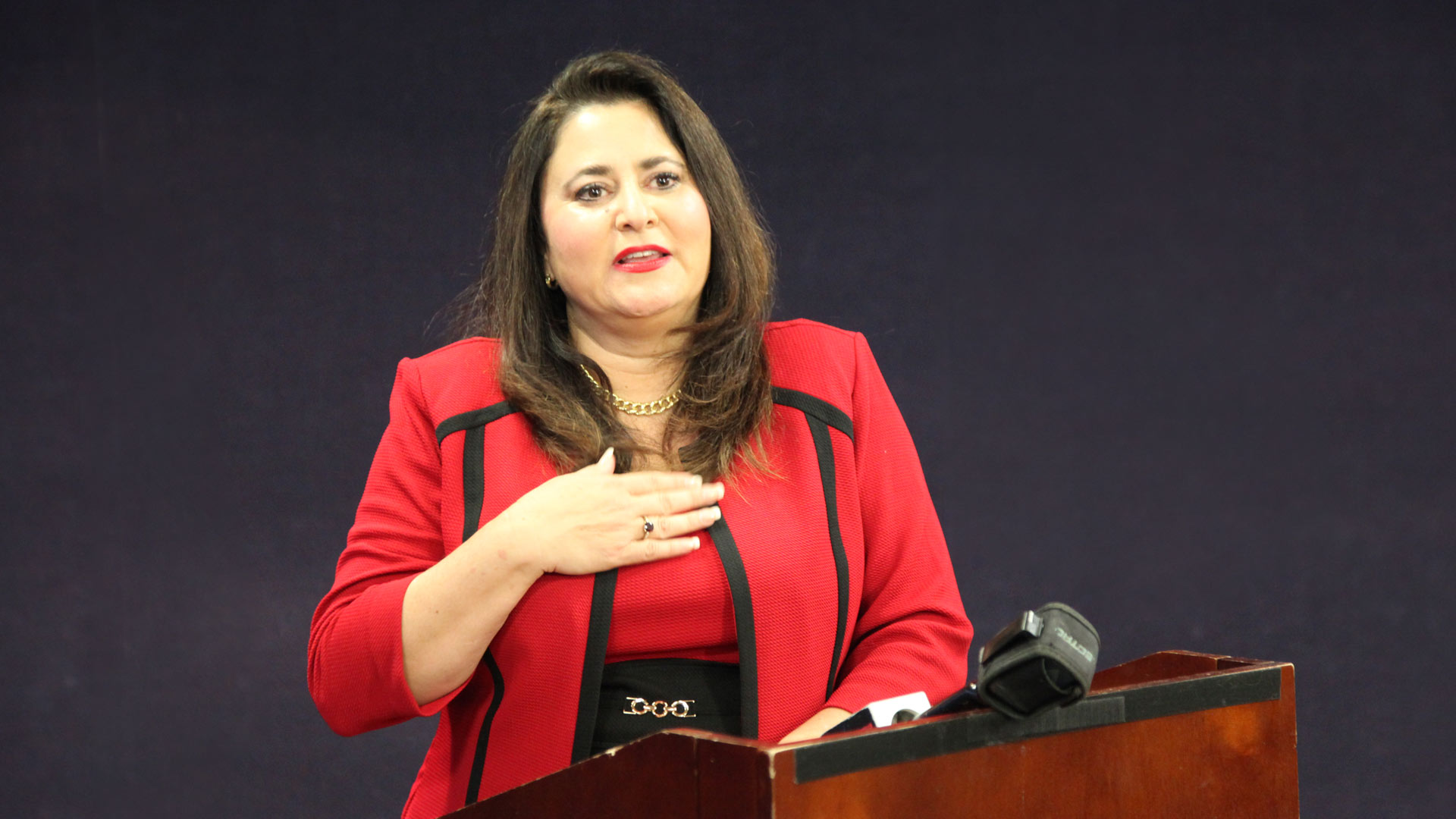 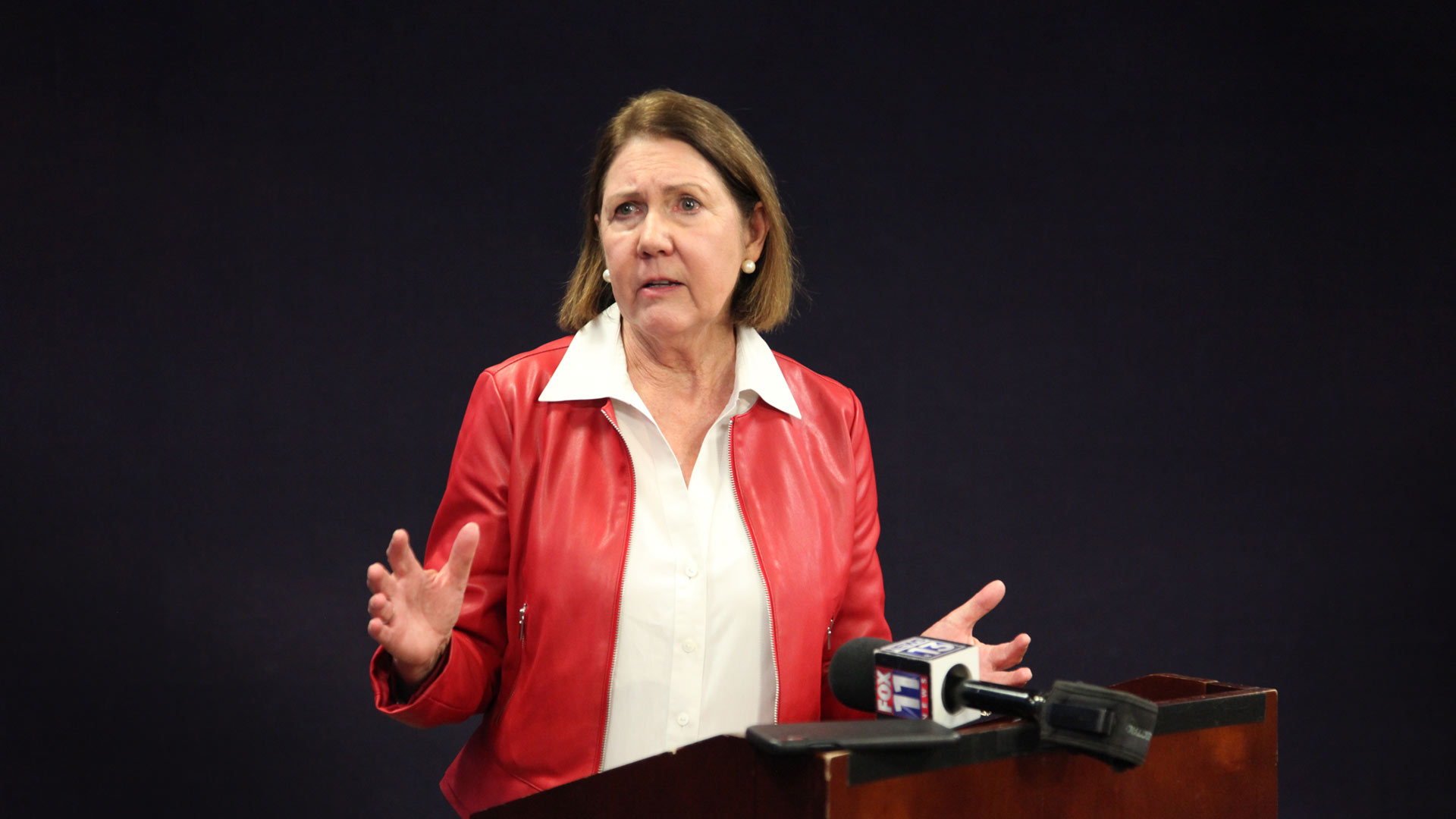 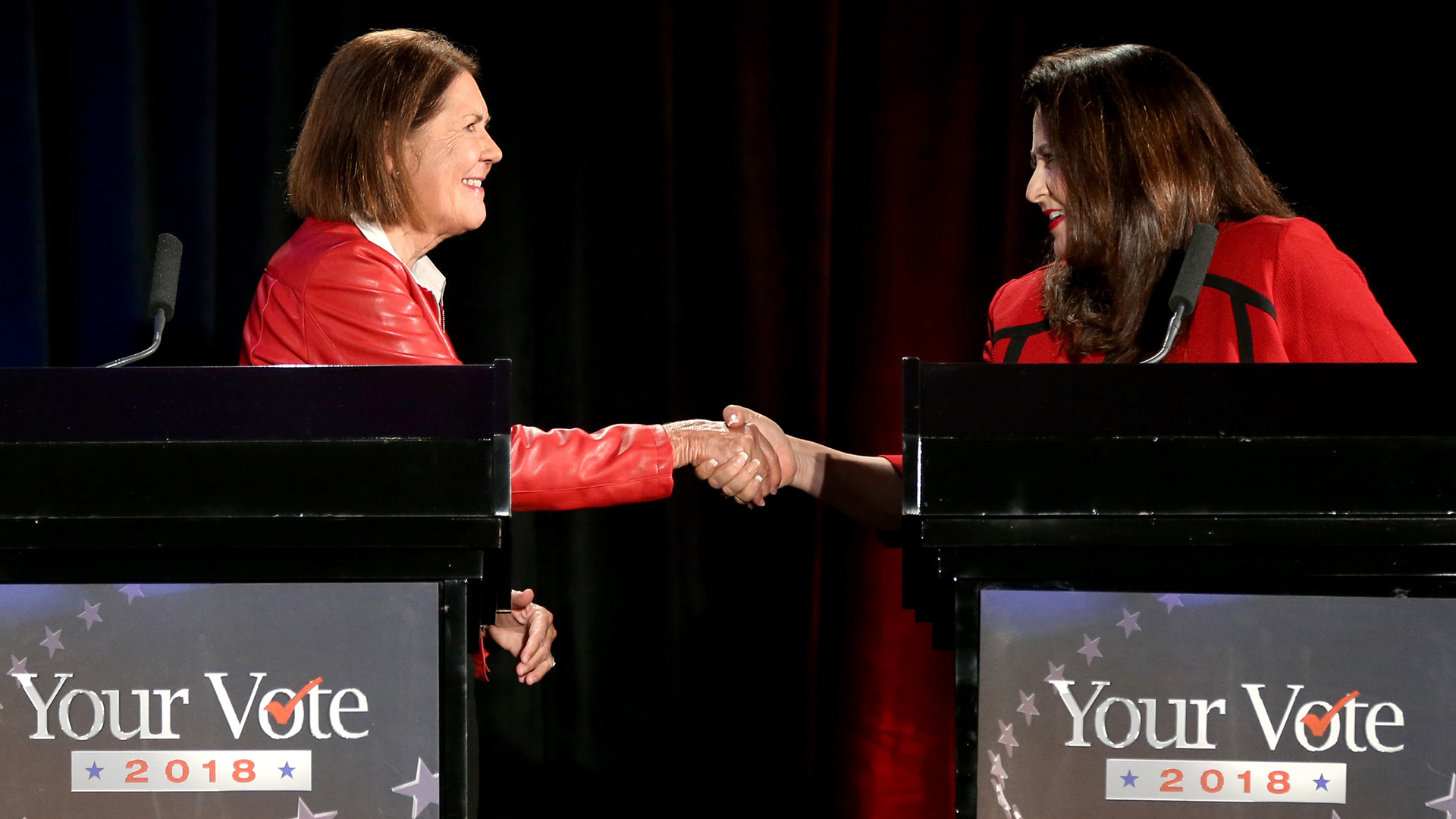 VIEW LARGER CD2 candidates, Democrat Ann Kirkpatrick, left, and Republican Lea Marquez Peterson, shake hands following the debate.
Kelly Presnell, Arizona Daily Star
MORE: AZPM in the Community
By posting comments, you agree to our
AZPM encourages comments, but comments that contain profanity, unrelated information, threats, libel, defamatory statements, obscenities, pornography or that violate the law are not allowed. Comments that promote commercial products or services are not allowed. Comments in violation of this policy will be removed. Continued posting of comments that violate this policy will result in the commenter being banned from the site.