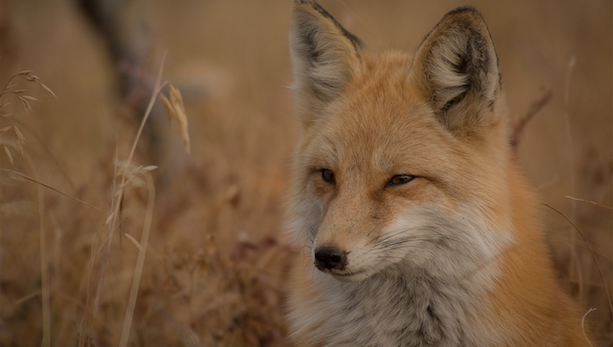 Nine cases of rabies have been reported in southeastern Arizona this year, including three last week, Arizona game officials said, characterizing the increase in 2016 and 2017 as an "outbreak."

The recent cases come on top of a total of 137 last year.

The three cases from last week have yet to be confirmed. Those cases involved a fox near Sweetwater Drive in Tucson, another fox near Picture Rocks and a skunk in Saddlebrooke.

If you find a sick animal, stay away from it, said Mark Hart, a spokesman for the Arizona Game and Fish Department. “Contact us or the Pima County Health Department and let them respond."

Hart also said people should keep their pets away from sick animals.

If a suspected rabid animal bites you, you need to seek medical attention immediately. On average, 15 Arizonans come in contact with rabid animals each year.

If a pet comes in contact with a rabid animal, it needs to be taken to the veterinarian for monitoring, even if the its rabies vaccination is up to date.

Rabies tends to peak every few years, according to Game and Fish. The last peak in the cycle was 2009-2010.

Arizona Health Officials Warn About Rise in Rabies Number of Food Poisoning Cases Linked to Arizona Lettuce Grows to 172 Possibly Rabid Fox Spotted in Saguaro National Park
By posting comments, you agree to our
AZPM encourages comments, but comments that contain profanity, unrelated information, threats, libel, defamatory statements, obscenities, pornography or that violate the law are not allowed. Comments that promote commercial products or services are not allowed. Comments in violation of this policy will be removed. Continued posting of comments that violate this policy will result in the commenter being banned from the site.