Arizona and Sonora Look to Desert to Prepare for Space Missions

Researchers want to team up and return to the Sonoran Desert to mimic conditions on Mars. by Rodrigo Cervantes, Fronteras Desk TWEET SHARE 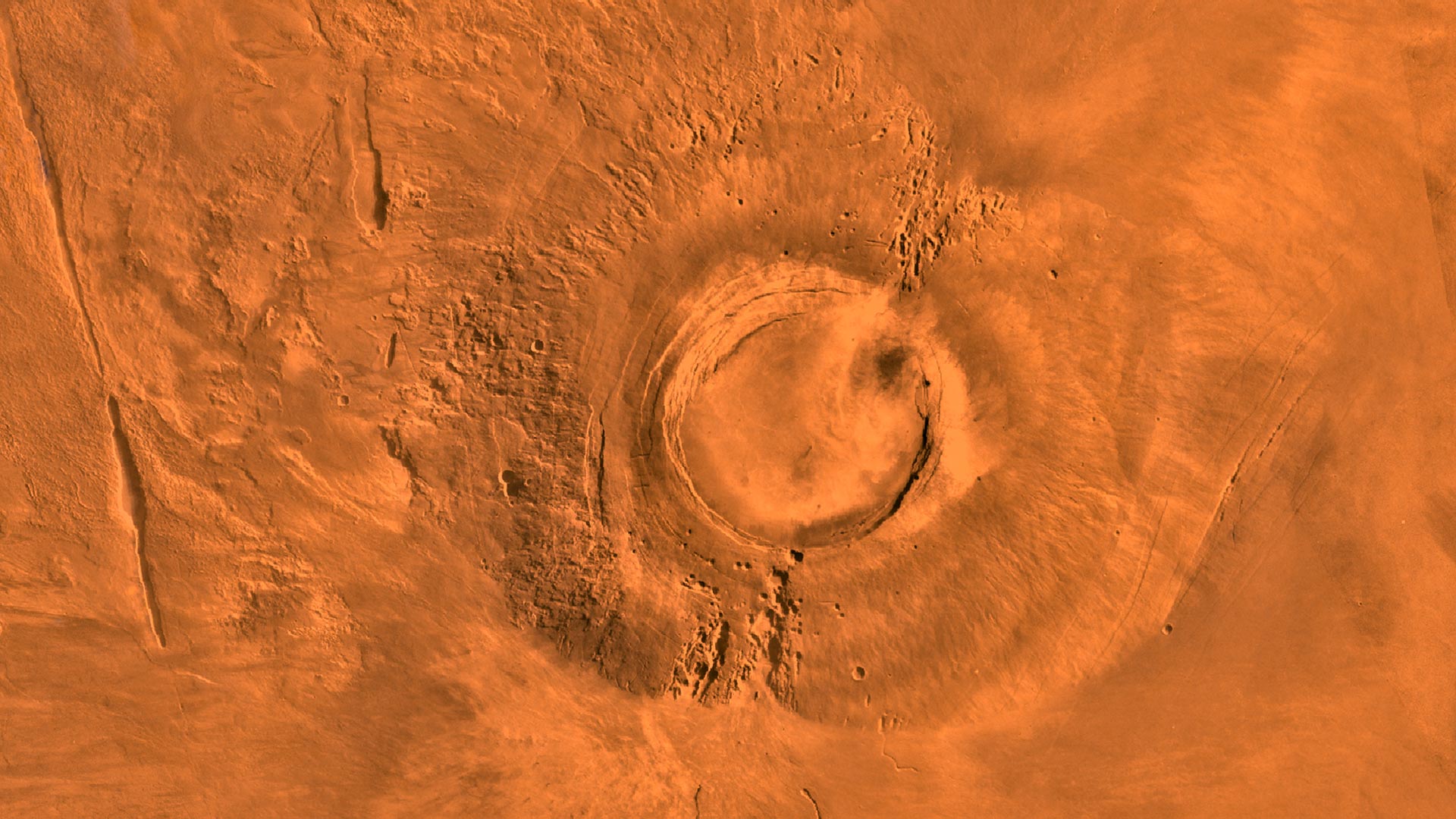 Some astronauts, like Edgar Mitchell and Alan Shepard, went to the Mexican state of Sonora decades ago to train before their space missions.

Now, researchers from both sides of the border think it’s time to revisit the area with a new mission: Build human settlements on the moon and Mars.

Forty-five years ago, NASA used part of the Sonoran Desert in Mexico to prepare for expeditions to the moon. Today, a new venture to Mars might just start there. 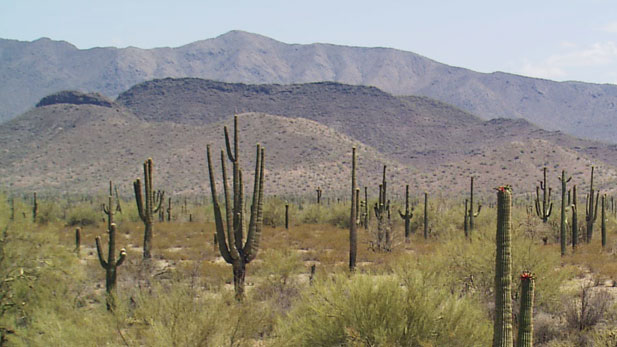 Saguaros flourish in the Sonoran Desert

Arreola explained that the first human settlements on the moon or Mars will have to be built underground, under very similar conditions.

The Mexican and American space agencies, the University of Sonora and Arizona State University are currently exploring the area and working on the agreement.

"This will also strengthen the relationship between the two states,” Arreola said.

Arizona, Sonora Organize Cross-Border Business Forum UA Astronomer's Camera to Play Key Role in New Space Telescope 'Mars is Beautiful,' UA Scientists Enthuse Over Book of HiRISE Images
By posting comments, you agree to our
AZPM encourages comments, but comments that contain profanity, unrelated information, threats, libel, defamatory statements, obscenities, pornography or that violate the law are not allowed. Comments that promote commercial products or services are not allowed. Comments in violation of this policy will be removed. Continued posting of comments that violate this policy will result in the commenter being banned from the site.