A Desert Museum for Art and History 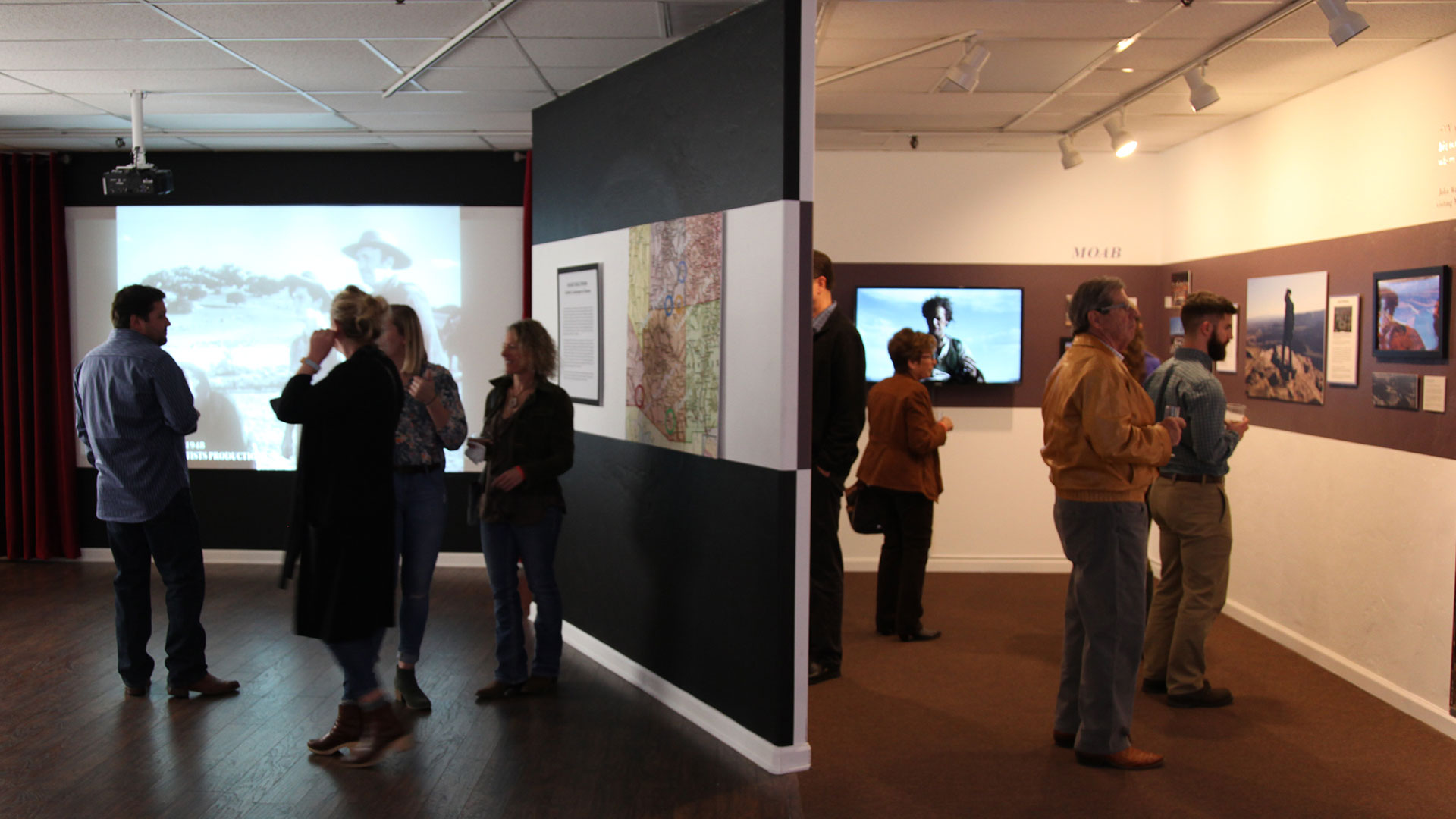 One of the museum's current exhibits focuses on the Western landscapes that have been used in Hollywood films.
Tony Paniagua, AZPM

Since it was founded in 1952, millions of people have visited the Arizona-Sonora Desert Museum to learn about the region's plants, animals and other aspects of the natural world, but there's another organization in Southern Arizona with a similar name that has a different mission.

The Tucson Desert Art Museum is much younger - it opened in 2013, and it is dedicated to exhibiting Native American textiles, paintings from renowned artists, information about European settlement in this region and other exhibits.

One of the museum's current exhibits, Desert Hollywood: Celebrity Landscapes in Cinema, focuses on the major role that this region's geography has played in movies.

"They've been so often depicted in Hollywood films that they themselves are stars," said associate curator Alyssa Travis.

"They're really significant, such as Monument Valley, that everyone around the world knows. And it's mostly because of John Ford and his decision to film in Monument Valley," Travis added.

The museum was founded by the owner of Tucson Lifestyle Magazine and is located on the city's east side at East Tanque Verde Road and North Sabino Canyon. 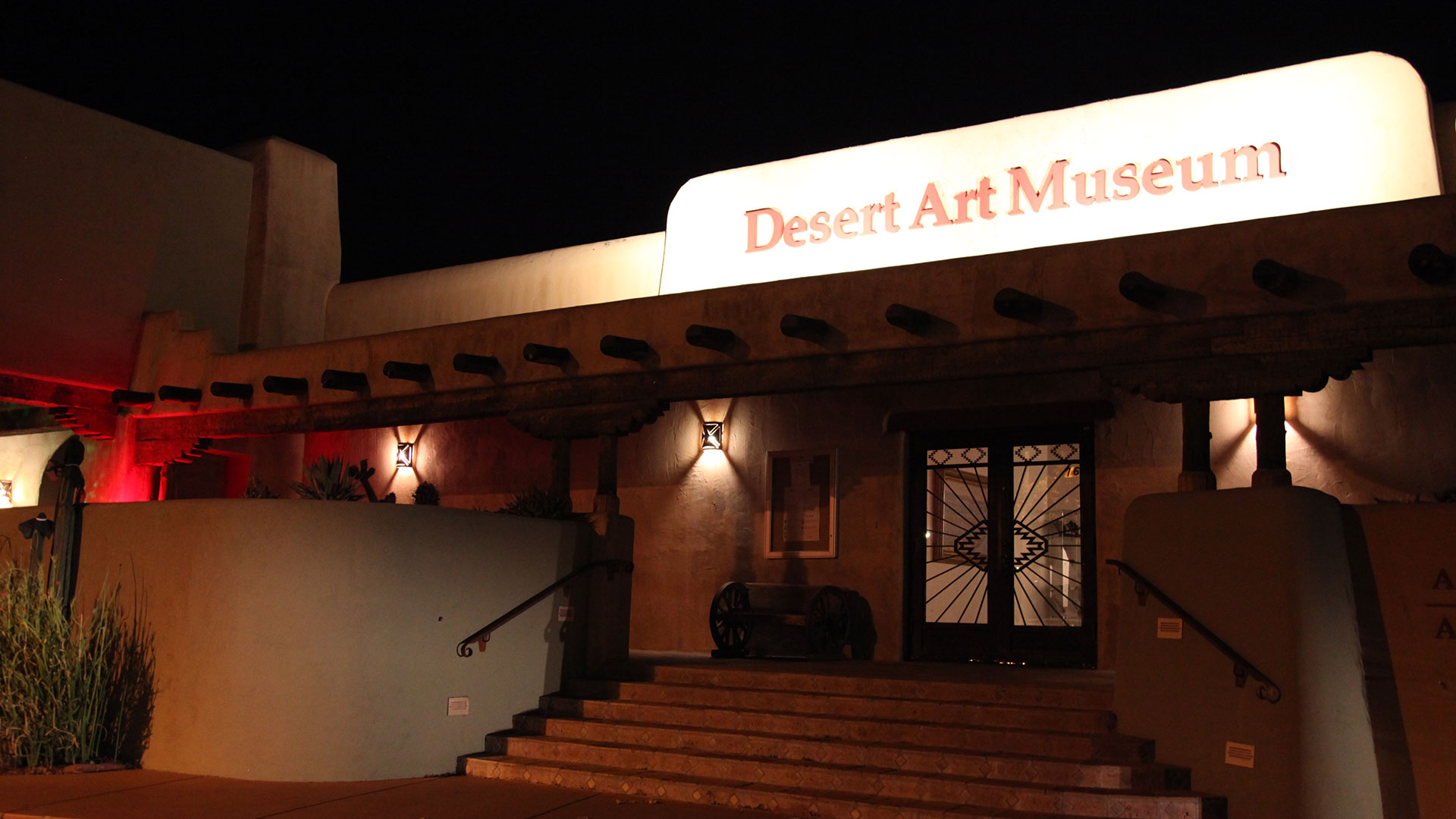 Honoring Dunbar School's Past, Reshaping its Future Transportation Museum Outdoor Film Series Moves to Tucson Museum of Art
By posting comments, you agree to our
AZPM encourages comments, but comments that contain profanity, unrelated information, threats, libel, defamatory statements, obscenities, pornography or that violate the law are not allowed. Comments that promote commercial products or services are not allowed. Comments in violation of this policy will be removed. Continued posting of comments that violate this policy will result in the commenter being banned from the site.