The U of A welcomes home a prominent alumna to give the 2011 commencement speech. Hear how Savannah's successful career started, and about the big change in her future. by Mark McLemore TWEET SHARE 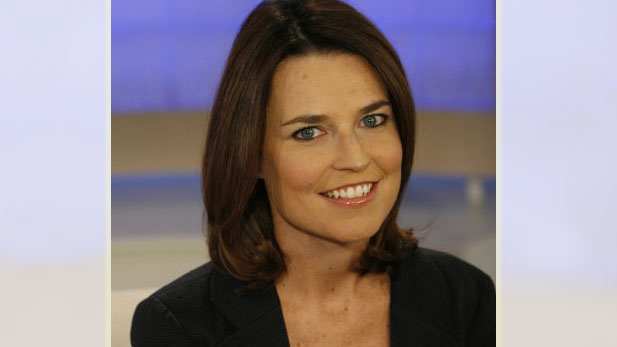 Former Tucson resident and self-described "desert girl" Savannah Guthrie has become a very familiar face in television news, but she's never forgotten her roots. Savannah's family moved to the Old Pueblo when she was 3, where she later attended Amphitheater High School and enjoyed exploring the local mountains.

She has many happy memories of her time spent in Studio B as part of the production team behind Arizona Illustrated . It led to Savannah producing her first television story during her senior year. After graduation, she anchored local news on KVOA-TV, and was a legal analyst for Court TV (now called TruTV) before being named as a White House correspondent for NBC News in 2008. And, it was just announced that her newest role for NBC will be as co-host of The Today Show starting in June of 2011. 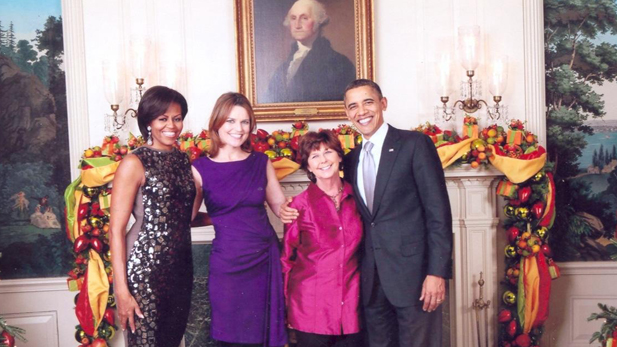 Savannah says that she hopes to pass along some “unconventional wisdom” with her commencement speech, the kind of things they don't teach in school, but that every young graduate must learn. The University of Arizona is preparing for record crowds to attend the graduation ceremony at The McKale Memorial Center, which is scheduled for Saturday, May 14th at 9 am.

Listen to the interview:

Composer Steve Roach believes "The music is the medicine". Rogue Radio presents Kate Chopin's “Désirée's Baby” How the arts survive challenging times.
By posting comments, you agree to our
AZPM encourages comments, but comments that contain profanity, unrelated information, threats, libel, defamatory statements, obscenities, pornography or that violate the law are not allowed. Comments that promote commercial products or services are not allowed. Comments in violation of this policy will be removed. Continued posting of comments that violate this policy will result in the commenter being banned from the site.