The illegal hunting of the totoaba fish swim bladders is considered the leading threat to the vaquita marina. by Kendal Blust, Fronteras Desk TWEET SHARE 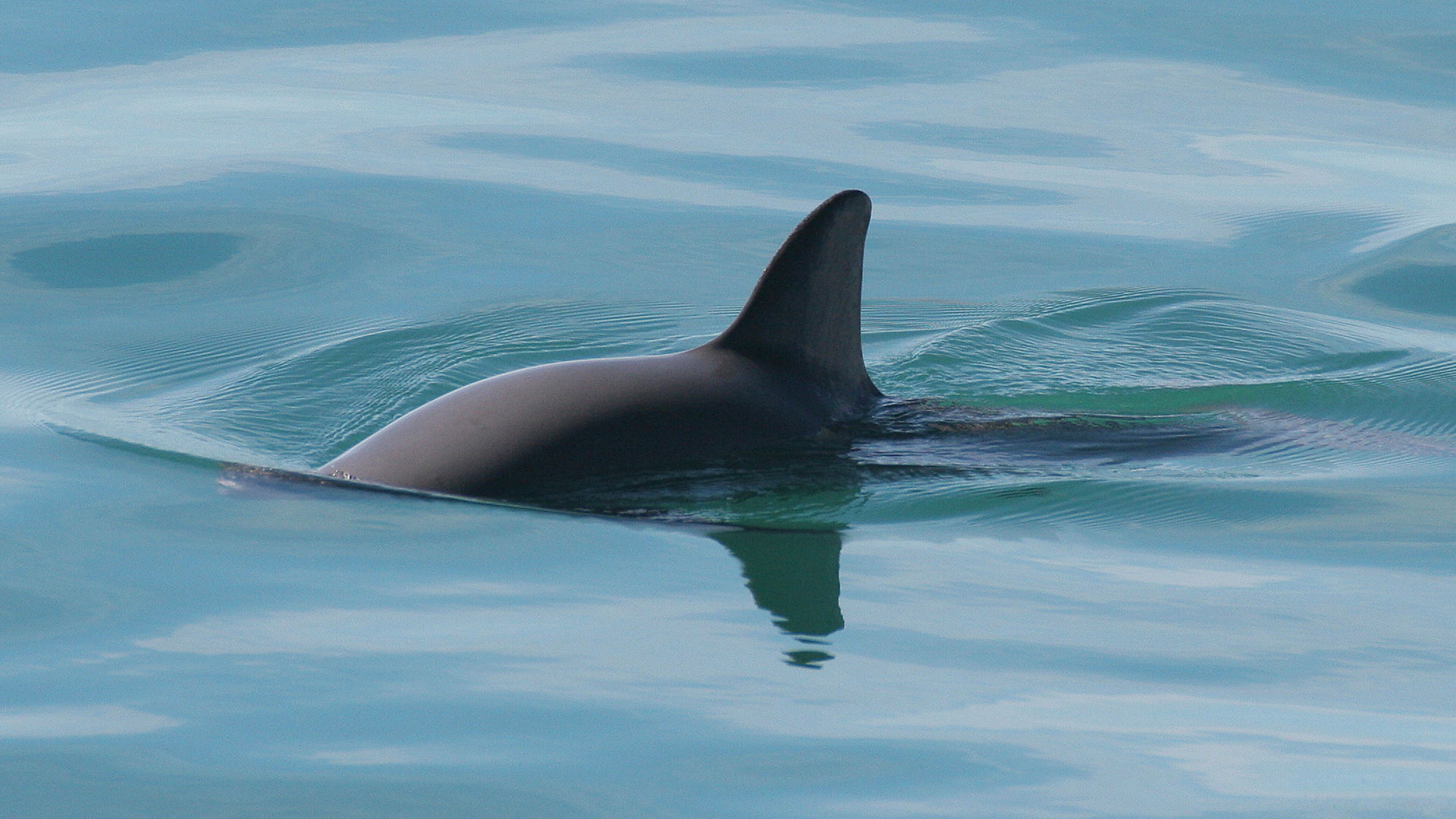 The vaquita is a critically endangered porpoise that lives in the northern part of the Sea of Cortez. It is considered the smallest and most endangered cetacean in the world.
Paula Olson/NOAA 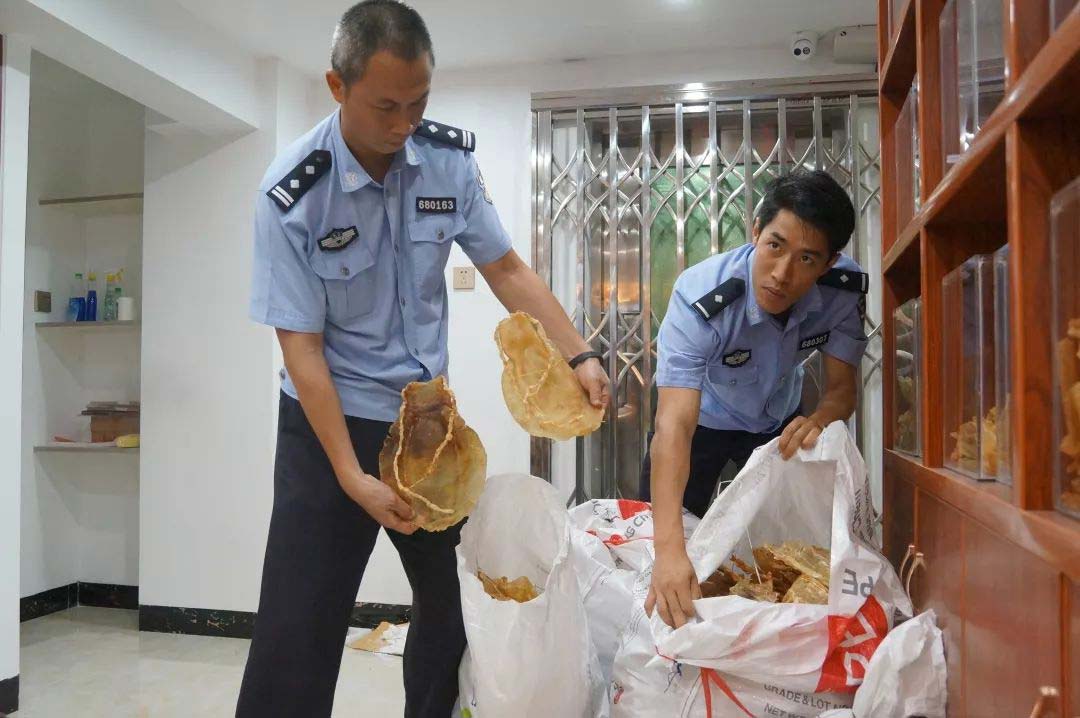 VIEW LARGER China confiscated 444.3 kilograms of totoaba swim bladders during a smuggling bust on Dec. 28, 2018.
General Administration of Customs of the People’s Republic of China

The bladders sell for thousands of dollars on China’s black market. But the nets used to catch the totoaba fish in Mexico’s Sea of Cortez are considered the leading threat to the vaquita marina, the world’s smallest and most endangered marine mammal.

“It’s a big deal because it’s the first time they’ve really gone after people for the smuggling in China,” said Peter Knights, CEO of WildAid, a conservation organization based in San Francisco. 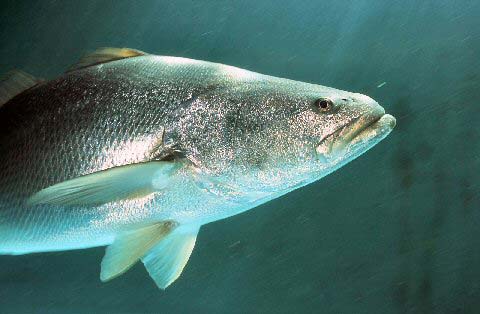 He says the arrests in China are part of a growing effort to drive down demand for totoaba poaching.

“If you can’t address the demand end you’re never really going to make much progress,” he said. “Hopefully it is going to make people a little more cautious about buying or smuggling it. I mean, you need to work both ends at the same time, demand and enforcement in Mexico.”

But with fewer than 30 vaquitas left, he said the crackdown on smugglers in China might be too late save the small porpoise from extinction.

Humpback chub 'alien abductions' help frame the future of the Colorado River 6 years after Rio Sonora mining spill, contamination continues Tortoise regains some protections, as agency agrees to revisit endangered status
By posting comments, you agree to our
AZPM encourages comments, but comments that contain profanity, unrelated information, threats, libel, defamatory statements, obscenities, pornography or that violate the law are not allowed. Comments that promote commercial products or services are not allowed. Comments in violation of this policy will be removed. Continued posting of comments that violate this policy will result in the commenter being banned from the site.