One of America's leading planetary scientists talks about the ongoing exploration of Saturn and its moons. She'll be in Tucson to present at SPACEFEST III (June 2nd - 5th, 2011). by Mark McLemore TWEET SHARE 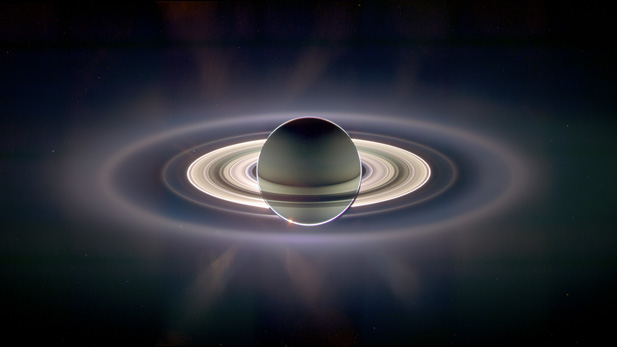 Our solar system is still the source of many, many mysteries, but some of the most significant questions science was asking about the outer planets are being answered thanks to the work of Carolyn Porco and her colleagues.

Dr. Porco is a planetary scientist who leads the imaging science team for the Cassini mission to Saturn. The space probe is currently in orbit around Saturn, and using the data it sends back to Earth, Dr. Porco and her team have been responsible for some of the most striking space images ever recorded to our planetary almanac. She also played a major role in the historic Voyager missions of the 1980s among her many accomplishments in the field. 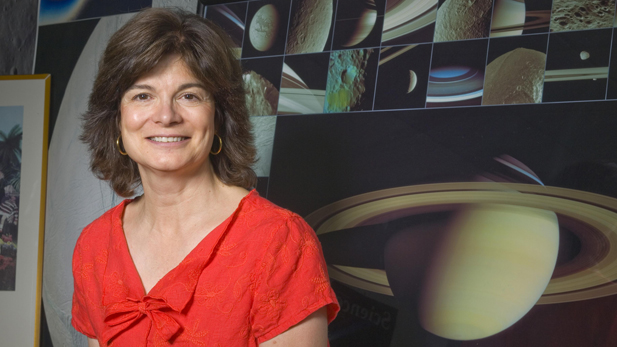 She will also be a presenter at SPACEFEST III, a gathering that brings together the brightest stars in space science to share their knowledge with the public. It runs June 2nd - 5th, 2011 at the J.W. Marriott Starr Pass Resort in Tucson, featuring a host of guest speakers and scientific displays.

Watch the interview as it appeared on AZPM's Arizona Illustrated:

What living in a world made from chemicals means for "The Sensitives". Rogue Radio presents Kate Chopin's “Désirée's Baby” How the arts survive challenging times.
By posting comments, you agree to our
AZPM encourages comments, but comments that contain profanity, unrelated information, threats, libel, defamatory statements, obscenities, pornography or that violate the law are not allowed. Comments that promote commercial products or services are not allowed. Comments in violation of this policy will be removed. Continued posting of comments that violate this policy will result in the commenter being banned from the site.