The plan from the U.S. Fish and Wildlife Service drew criticism from environmental groups. by Associated Press TWEET SHARE 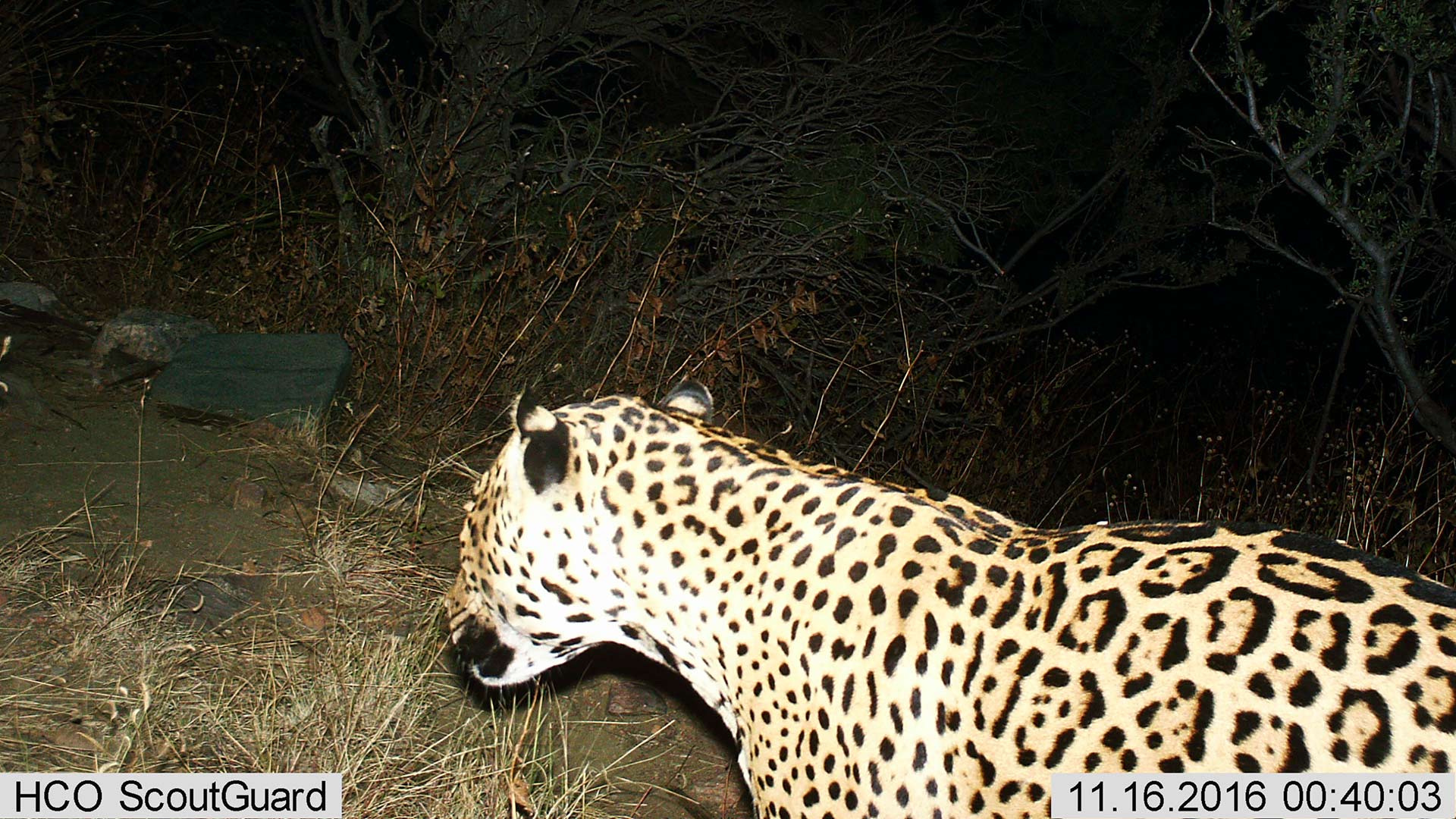 A plan by wildlife officials to bolster the endangered jaguar population in the U.S. Southwest and Mexico by establishing two sprawling habitat areas drew criticism Wednesday from environmental groups.

The final recovery plan for the large cats was released by the U.S. Fish and Wildlife Service.

It calls for one habitat area from western Mexico into Southern Arizona and southwest New Mexico. The other would stretch from eastern Mexico to northern Argentina.

Mexico as well as countries in Central and South America would be primarily responsible for monitoring jaguar movements within their territory, according to the plan.

Environmental groups slammed the plan. Michael Robinson of the Center for Biological Diversity called it "feeble" because it "relies entirely on Mexico to ensure the cats' survival."

Robinson says the ability of the animals to roam the proposed area straddling the U.S. and Mexico could be stymied if the Trump administration builds a wall along the border.

Even with gaps to accommodate jaguars, a wall would cut off the possibility of the animals recovering in their native range, he said.

Defenders of Wildlife said the U.S. agency is overlooking millions of acres of potential habitat farther north in the U.S.

Jaguars are currently found in 19 countries, but only seven male jaguars have been seen in Arizona and New Mexico since 1996. The animals have been protected under the U.S. Endangered Species Act since 1997.

Shrinking habitats, insufficient prey, poaching and retaliatory killings over livestock deaths are some of the things that have contributed to the jaguar's decline in the U.S. Southwest over the past 150 years.

The Center for Biological Diversity released video in 2017 of a male jaguar spotted on camera in southern Arizona. Conservationists had hoped it would turn out to be the first female jaguar to be seen in decades.

Conservationists: Mexican government failing to protect vaquita Feds waived environment, other regs on 90 miles of state border in 2019 Climate change, and our response to it, is making life hard for desert tortoises
By posting comments, you agree to our
AZPM encourages comments, but comments that contain profanity, unrelated information, threats, libel, defamatory statements, obscenities, pornography or that violate the law are not allowed. Comments that promote commercial products or services are not allowed. Comments in violation of this policy will be removed. Continued posting of comments that violate this policy will result in the commenter being banned from the site.