Migrants being obliged to use border crossings is making them more vulnerable, a nonprofit agency says. by Rodrigo Cervantes, Fronteras Desk TWEET SHARE 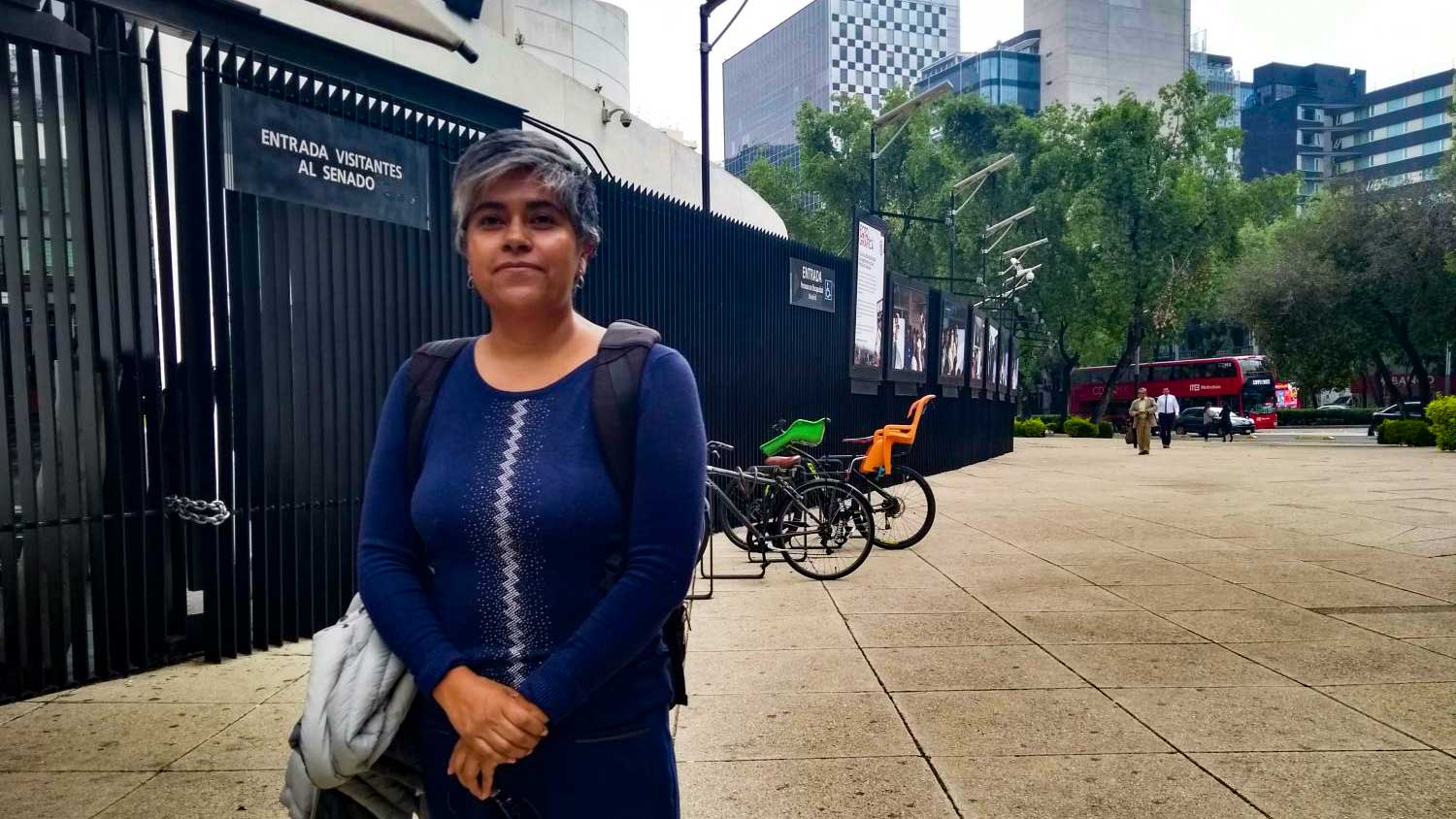 MEXICO CITY — Deportee flights from the U.S. to Mexico quietly have been put on hold for more than a year. But now, KJZZ has confirmed the suspension of that deportation process, bringing new challenges to Mexican deported migrants.

Mexico’s National Institute of Migration confirmed there are no more flights dropping U.S. deportees into Mexico City since late May 2018. The institute didn’t provide any reasons or explanation, arguing that the suspension is temporary. It is also unclear if this was a bilateral decision or not.

Atala Chávez is director of the Institute of Social and Cultural Research and Practice (or IIPSOCULTA, its acronym in Spanish), a nonprofit agency in Mexico City helping deported migrants.

"There used to be three flights arriving each week, but the deportees are now obliged to use border crossings," Chávez said.

"This decision is making deportees more vulnerable now," she said. According to her, they are arriving in violent border towns with no money, no jobs and not enough help.

Chávez said the federal program for repatriation is insufficient. And that migrants, as well as those who defend them, are being prosecuted.

First migrants returned to Nogales, Sonora, under ‘Remain In Mexico’ Report: More than 60,000 people missing in Mexico Man gets life in prison for 2010 killing of US border agent Brian Terry
By posting comments, you agree to our
AZPM encourages comments, but comments that contain profanity, unrelated information, threats, libel, defamatory statements, obscenities, pornography or that violate the law are not allowed. Comments that promote commercial products or services are not allowed. Comments in violation of this policy will be removed. Continued posting of comments that violate this policy will result in the commenter being banned from the site.