Fifteen shootings in 2019 is the lowest number the department has seen in a decade. by Associated Press TWEET SHARE 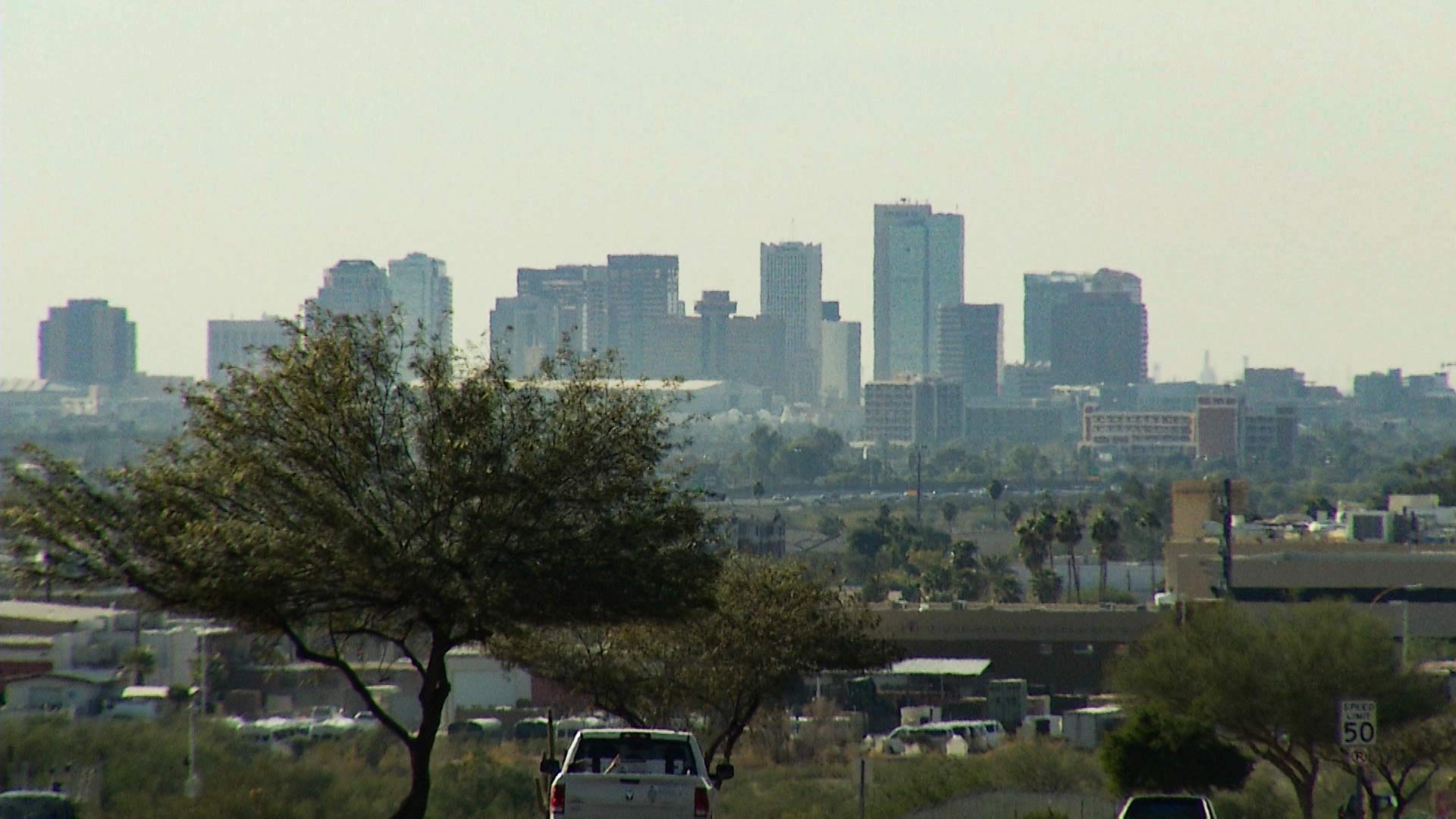 Police shootings in Phoenix have plunged over the past year amid increased scrutiny of the department and new policies aimed at controlling use of force.

The Arizona Republic reports this week that Phoenix officers shot 15 people through Dec. 30. That's a dramatic drop from 2018, when police were involved in 44 shootings, the largest number of any department nationwide.

Twenty-two of the people shot in 2018 died. The shootings in 2019 are the lowest number Phoenix police have seen in a decade. Community advocates say the improvement is the result of increased scrutiny and new department policies.

Phoenix Council votes 5-4 for civilian oversight of police Presidential task force on missing Native Americans charts path Border officials: No cultural sites where border explosions are taking place
By posting comments, you agree to our
AZPM encourages comments, but comments that contain profanity, unrelated information, threats, libel, defamatory statements, obscenities, pornography or that violate the law are not allowed. Comments that promote commercial products or services are not allowed. Comments in violation of this policy will be removed. Continued posting of comments that violate this policy will result in the commenter being banned from the site.