Monitors head to the border after order to halt the wall 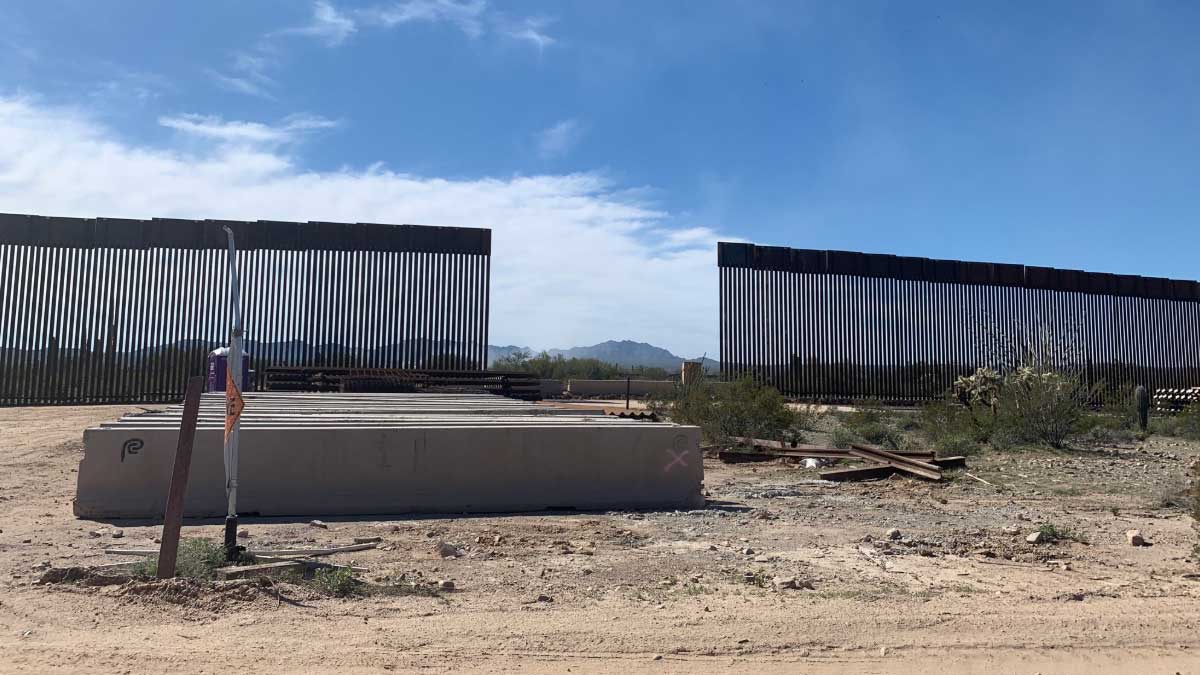 Halting the The Trump administration’s border wall construction was one of the first executive orders made by President Joe Biden this week.

Contractors have seven days now to abide by the mandate. This week along the border, environmentalists like Myles Traphagen with Wildlands Network are out in force to make sure that happens.

"Yesterday I went down to the Tucson project B segment 5 section, which is about a mile east of Kino Springs, and what I was pleased to see is that Fischer Sands and Gravel had stood down, that there was no construction activity occurring," he said.

The new wall spans more than 450 miles — including several stretches in Arizona. Traphagen was one of a handful of monitors who fanned out in Texas, California and Arizona this week.

Though some of those monitors reported seeing construction crews still working, Traphagen said he’s cautiously optimistic to see that North Dakota-based Fisher Sand and Gravel has stopped for now.

Biden has long pledged to end border wall construction once in office. In the lead up to the inauguration, environmental advocates and Arizona lawmakers said they'd hold him to that promise.

Wall construction provided economic boost to border city Douglas Customs and Border Protection says wall workers winding down construction State wants 24/7 COVID-19 vaccine site in Pima County
By posting comments, you agree to our
AZPM encourages comments, but comments that contain profanity, unrelated information, threats, libel, defamatory statements, obscenities, pornography or that violate the law are not allowed. Comments that promote commercial products or services are not allowed. Comments in violation of this policy will be removed. Continued posting of comments that violate this policy will result in the commenter being banned from the site.