White House announces group to address drought in the West

The interagency group will work with federal, state, local and tribal governments to tackle the water shortages. by Emma Gibson TWEET SHARE 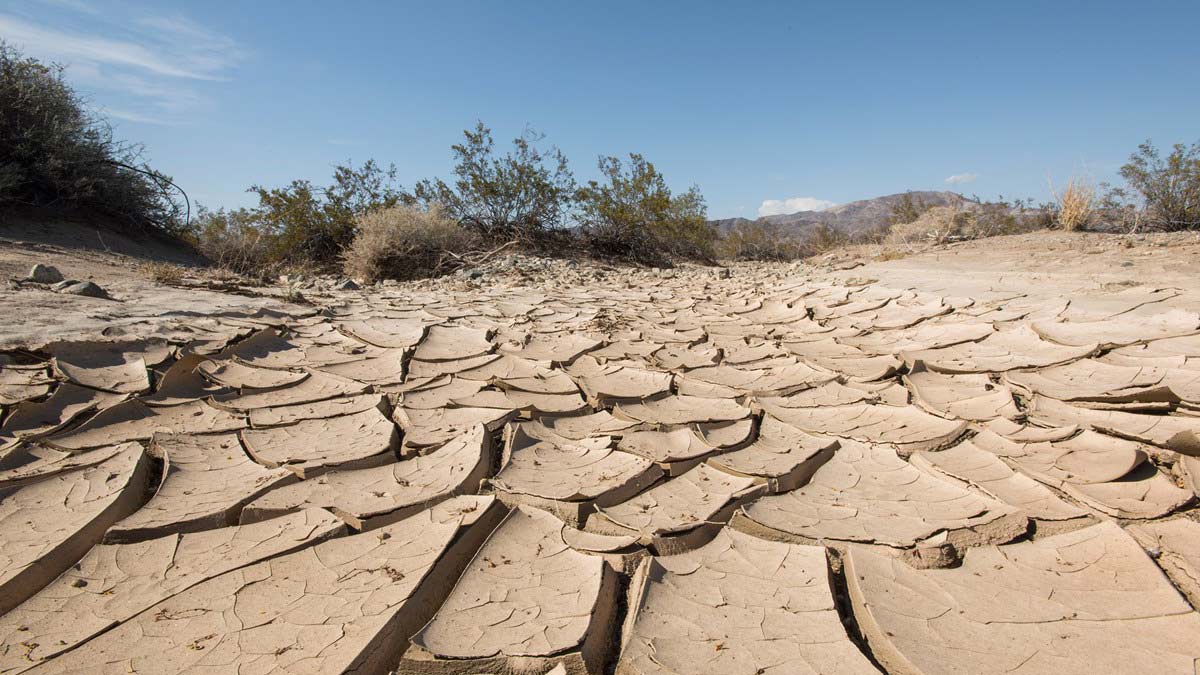 Cracked earth in the Joshua Tree National Park, where the National Park Service says severe drought and warming temperatures will likely affect the populations and home ranges of many species.
Brad Sutton, NPS

The Biden administration announced Wednesday it formed an interagency group to address the extreme drought conditions in Western states, including Arizona.

The U.S. departments of Interior and Agriculture are looking at the issue of water shortages from federal, state, local and tribal levels, according to a press release from the Department of the Interior.

Some of the main goals of the working group are to get money and help to farmers and tribe throughout the West experiencing water shortages. It also wants to plan for long-term resiliency to accommodate for growing shortages tied to climate change.

According to a White House statement, wildfires resulted in $16.6 billion in damages in 2020.

The administration has also allotted over $700 million to go towards addressing climate change and carbon removal.

Key reservoir on Colorado River expected to match record low Water cutbacks anticipated as Lake Mead levels drop Crews make steady gains on wildfire in rural Arizona
By posting comments, you agree to our
AZPM encourages comments, but comments that contain profanity, unrelated information, threats, libel, defamatory statements, obscenities, pornography or that violate the law are not allowed. Comments that promote commercial products or services are not allowed. Comments in violation of this policy will be removed. Continued posting of comments that violate this policy will result in the commenter being banned from the site.