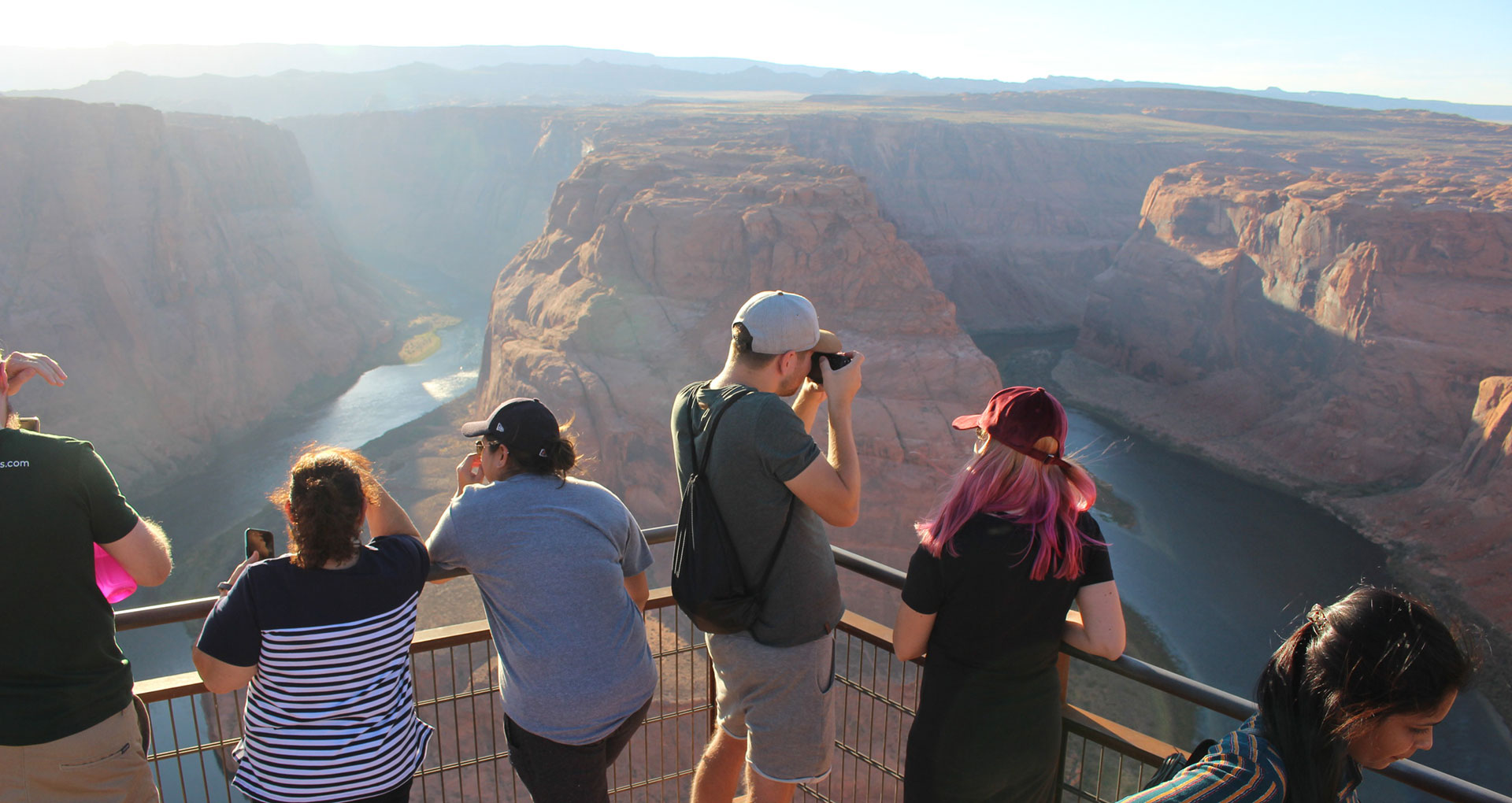 The bipartisan infrastructure bill passed by the House last week is headed to the desk of President Joe Biden. Once it’s signed, it will contain billions for Western water projects.

It is up to federal agencies to figure out where exactly that funding will go but a big chunk is headed for the Colorado River Basin. $300 million will help implement drought contingency plans.

"You know, it’s very helpful in addressing some of our built infrastructure issues out west," he said. "It’s going to be great in terms of water conservation, reuse. I’d say the Build Back Better Act has a lot more in it that’s going to go towards helping the basin adapt to climate change."

That second funding package is stalled in the house.

If passed, it would contain about $150 billion for climate resilience projects.

Drought monitors paint a bleak picture for the Colorado River Infrastructure package includes millions for Arizona border ports What does Arizona get out of the infrastructure bill?
By posting comments, you agree to our
AZPM encourages comments, but comments that contain profanity, unrelated information, threats, libel, defamatory statements, obscenities, pornography or that violate the law are not allowed. Comments that promote commercial products or services are not allowed. Comments in violation of this policy will be removed. Continued posting of comments that violate this policy will result in the commenter being banned from the site.