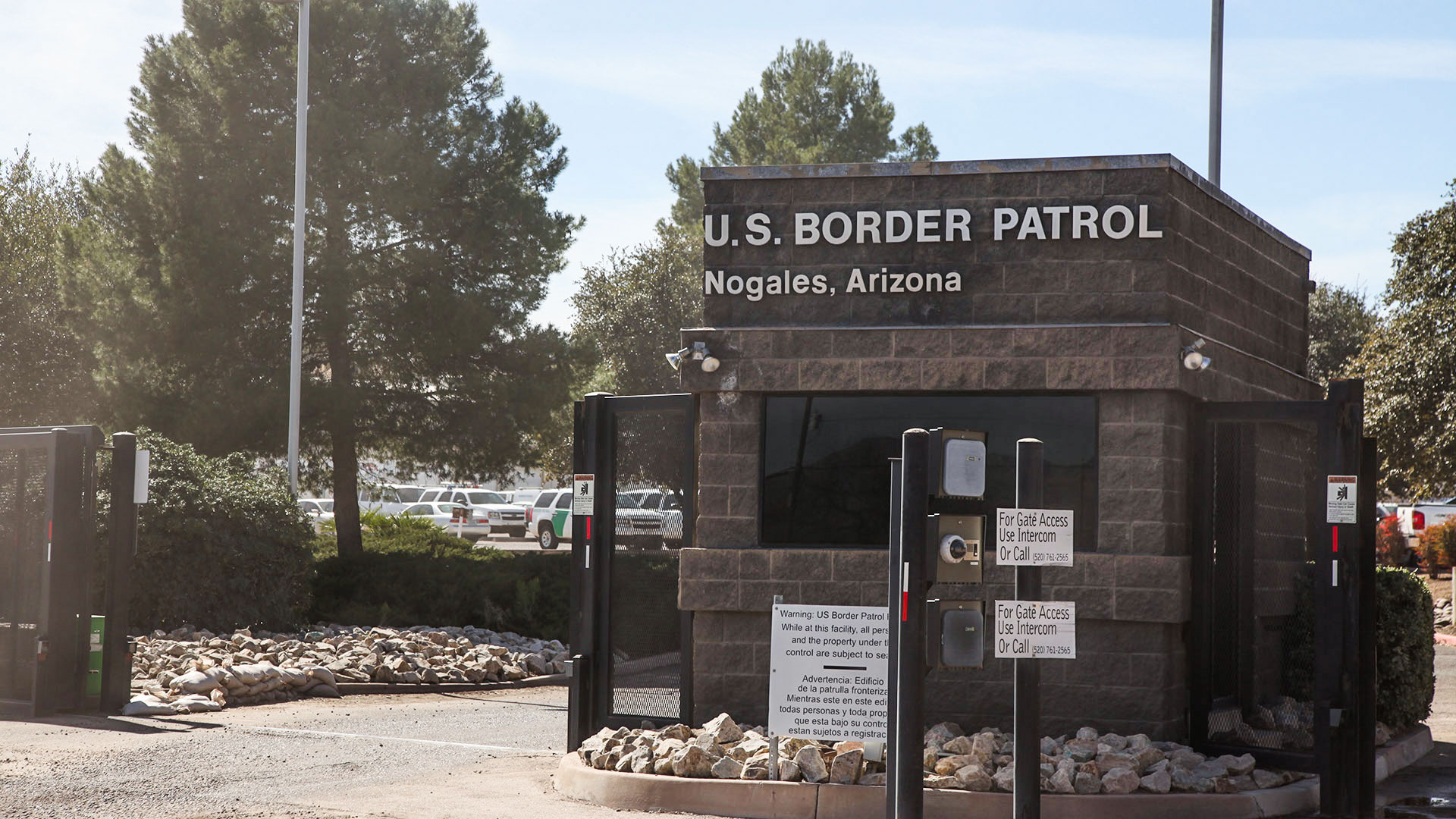 This month U.S. Border Patrol officials said an agent in the Tucson sector had died in what was described as a line-of-duty death. It's the latest in a long line of similar deaths among Customs and Border Protection personnel since the pandemic began.

On Twitter, Border Patrol Chief Raul Ortiz said Agent Anibal Tony Perez died in the line of duty on Nov. 5. His message was echoed by CBP personnel in Arizona and in Washington, D.C., Gov. Doug Ducey also ordered flags at half mast to honor Perez.

The entire USBP family mourns the loss of Supervisory Border Patrol Agent Anibal “Tony” A. Perez who sadly passed away in the line of duty. Please keep his family, friends, and colleagues in your thoughts. pic.twitter.com/kfC8bLfFRq

Before 2020, CBP listed around 2-4 line of duty deaths among personnel each year, according to a count on the agency's website. Perez’s death marks the 50th since the onset of the pandemic. Many do not list details about the cause of death.

A spokesperson said all Border Patrol deaths from COVID-19 are considered line of duty deaths under the Safeguarding America's First Responders Act of 2020. He declined to confirm Perez's cause of death, citing privacy concerns.

According to the agency's website, 51 CBP personnel have died from COVID-19 and almost 12,000 have contracted the virus nationwide.

A record number of migrants died along the U.S.-Mexico border in 2021 Homeland Security says 98% of CBP employees are vaccine mandate 'compliant' Arizona's anti-mask school voucher plan faces tough start
By posting comments, you agree to our
AZPM encourages comments, but comments that contain profanity, unrelated information, threats, libel, defamatory statements, obscenities, pornography or that violate the law are not allowed. Comments that promote commercial products or services are not allowed. Comments in violation of this policy will be removed. Continued posting of comments that violate this policy will result in the commenter being banned from the site.