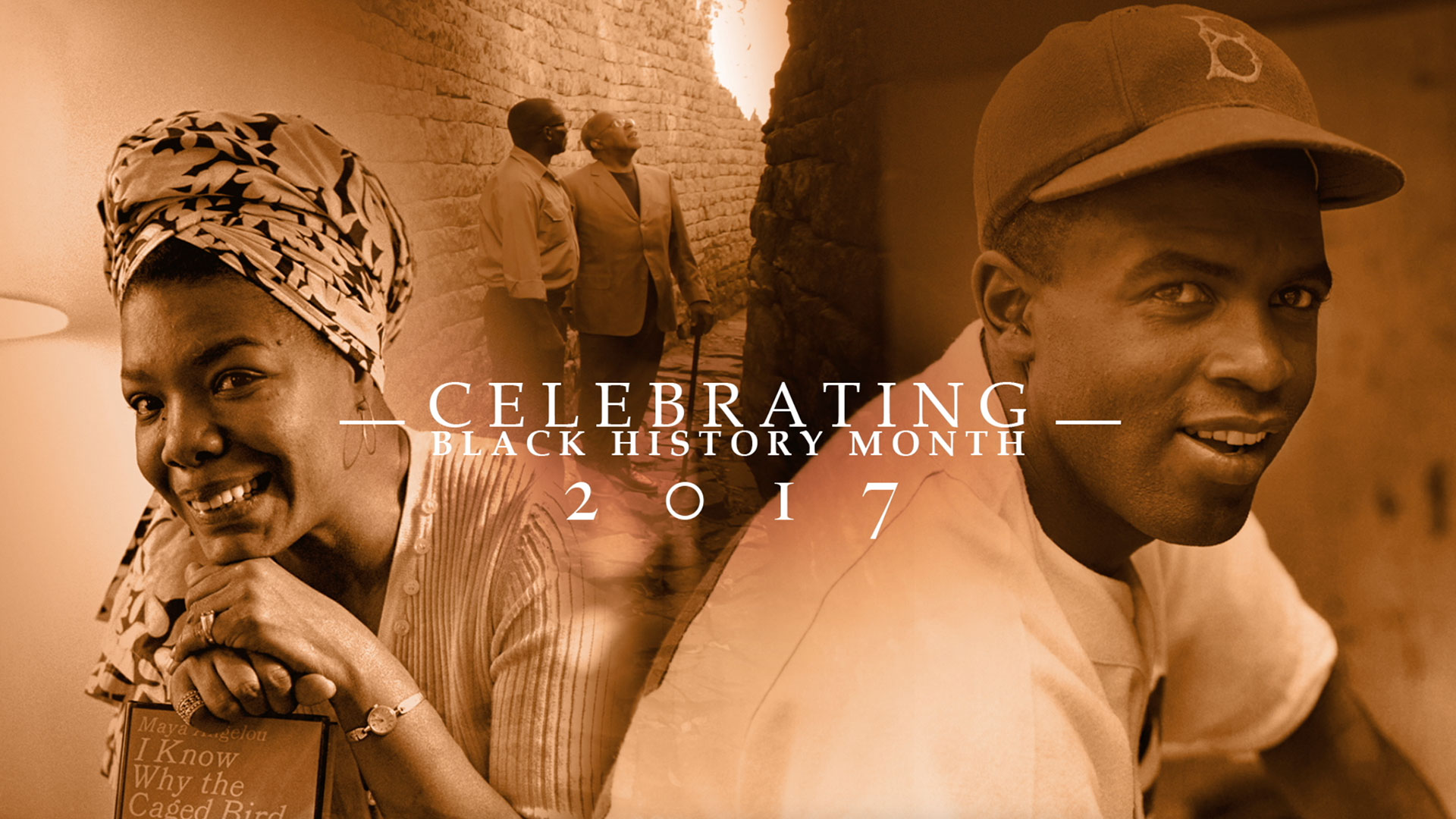 Independent Lens: Birth of a Movement
(PBS 6: Monday, February 6 at 10 p.m.)
(READY/WORLD: Wednesday, February 8 at 6 p.m.)
Learn how D.W. Griffith's 1915 The Birth of a Nation unleashed a battle still waging today about race relations and representation, and the power and influence of Hollywood. Featuring Spike Lee, Reginald Hudlin, Henry Louis Gates, Jr., and others.

Black Women in Medicine
(READY/WORLD: Wednesday, February 8 at 7 p.m.)
BLACK WOMEN IN MEDICINE honors black female doctors around the country who work diligently in all facets of medicine. Through first-hand accounts from a cross-selection of black female pioneers in medicine and healthcare-including Dr. Claudia Thomas, the first black woman orthopedic surgeon and Dr. Jocelyn Elders, the first black woman to hold the position of United States Surgeon General-the program details the challenges these women have experienced and continue to face today in their drive to practice medicine. The documentary brings the inspiring stories of these trailblazing women within reach of those who most need to hear them, especially the next generation of medical professionals. By combining historical context with a look at the current generation coming up through the ranks, BLACK WOMEN IN MEDICINE chronicles stories of excellence and perseverance that engage, encourage and motivate, planting seeds of aspiration in the minds of future doctors.

Smokey Robinson: The Library of Congress Gershwin Prize for Popular Song
(READY/WORLD: Saturday, February 11 at 2 p.m.)
(PBS 6: Saturday, February 11 at 11 p.m.)
Join host Samuel L. Jackson for an all-star tribute to singer and songwriter Smokey Robinson, the 2016 recipient of the Gershwin Prize, with a special appearance by Berry Gordy, founder of Motown.

Jackie Robinson
(PBS 6: Sunday, February 12 at 1 p.m.)
Robinson rises from humble origins to integrate Major League Baseball, performing brilliantly despite the threats and abuse he faces on and off the field and, in the process, challenges the prejudiced notions of what a black man can achieve.

John Lewis – Get in the Way
(PBS 6: Sunday, February 12 at 5 p.m.)
Follow the journey of civil rights hero, congressman and human rights champion John Lewis. At the Selma March, Lewis came face-to-face with club-wielding troopers and exemplified non-violence. Now 76, he is considered the conscience of Congress.

INDEPENDENT LENS: Accidental Courtesy
(PBS 6: Monday, February 13 at 10 p.m.)
(READY/WORLD: Wednesday, November 16 at 7 p.m.)
Meet African-American musician Daryl Davis, who has a peculiar passion - meeting and befriending members of the Ku Klux Klan in an attempt to change their minds and forge racial conciliation, one racist at a time.

The Talk – Race in America
(PBS 6: Monday, February 20 at 9 p.m.)
In the wake of recent tragic and fatal events between men of color and law enforcement, learn how black and Hispanic families counsel their kids to stay safe if they are stopped by the police.

AMERICAN MASTERS Maya Angelou: And Still I Rise
(PBS 6: Tuesday, February 21 at 8 p.m.)
(READY/WORLD: Saturday, February 25 at 10 p.m.)
Journey through the prolific life of the I Know Why the Caged Bird Sings author and activist who inspired generations with lyrical modern African-American thought. Features new interviews with Oprah Winfrey, Common, the Clintons, and others.

African Americans: Many Rivers to Cross – Marathon
(PBS 6: Sunday, February 19 at 12 p.m.)
The Black Atlantic explores the truly global experiences that created the African American people. Beginning a full century before the first documented '20-and-odd' slaves arrived at Jamestown, Virginia, the episode portrays the earliest Africans, both slave and free, who arrived on these shores. But the Trans-Atlantic slave trade would soon become a vast empire connecting three continents. Through stories of individuals caught in its web, like a ten-year-old girl named Priscilla who was transported from Sierra Leone to South Carolina in the mid-18th century, we trace the emergence of plantation slavery in the American South. The late 18th century saw a global explosion of freedom movements, and The Black Atlantic examines what that Era of Revolutions-American, French and Haitian-would mean for African Americans, and for slavery in America.

An Evening with Eric Holder
(READY/WORLD: February 27 at 6 p.m.)
An Evening with Eric Holder is a one-on-one interview with former U.S. Attorney General Eric H. Holder, Jr. whose career that has been committed to service and racial justice. Join Washington Post blogger and MSNBC contributor, Jonathan Capehart, as he engages in conversation with the third longest-serving Attorney General in U.S. history and the first African American to hold that office.

Africa’s Great Civilizations – Marathon
(PBS 6: Monday-Wednesday, February 27-March 1 at 9 p.m.)
Beginning with Africa’s ancient history as the cradle of mankind, this documentary series with Henry Louis Gates, Jr. brings to life the epic stories of both little-known and celebrated African kingdoms and cultures.

Join the conversation on social media with hashtag #MyBlackHistory and visit pbs.org/blackhistory for more films, stories and digital extras.

Free Streaming on the PBS Black Culture Connection (BCC)
The following is a sample of the more than 30 programs available for online streaming on the BCC in February.

About PBS Black Culture Connection (BCC)
The PBS Black Culture Connection, featuring video from films, award-winning documentaries and popular series like AMERICAN EXPERIENCE and FRONTLINE, links the diverse national content found on PBS with local programs, interviews and discussions from PBS member stations and from around the web. In addition to aggregating more than 100 digital resources about black history and culture in one place within PBS.org, the PBS Black Culture Connection features thematic film collections, biographies and profiles, original productions made just for the web and local station spotlights. After exploring the site, users are encouraged to connect with others through online discussion and to challenge themselves with a suite of quizzes. The PBS Black Culture Connection is made available through partnerships with member stations, including WNET and WGBH, and public media partners like the National Black Programming Consortium. It will also feature the works of producers like Henry Louis Gates, Jr., Stanley Nelson and Tavis Smiley. 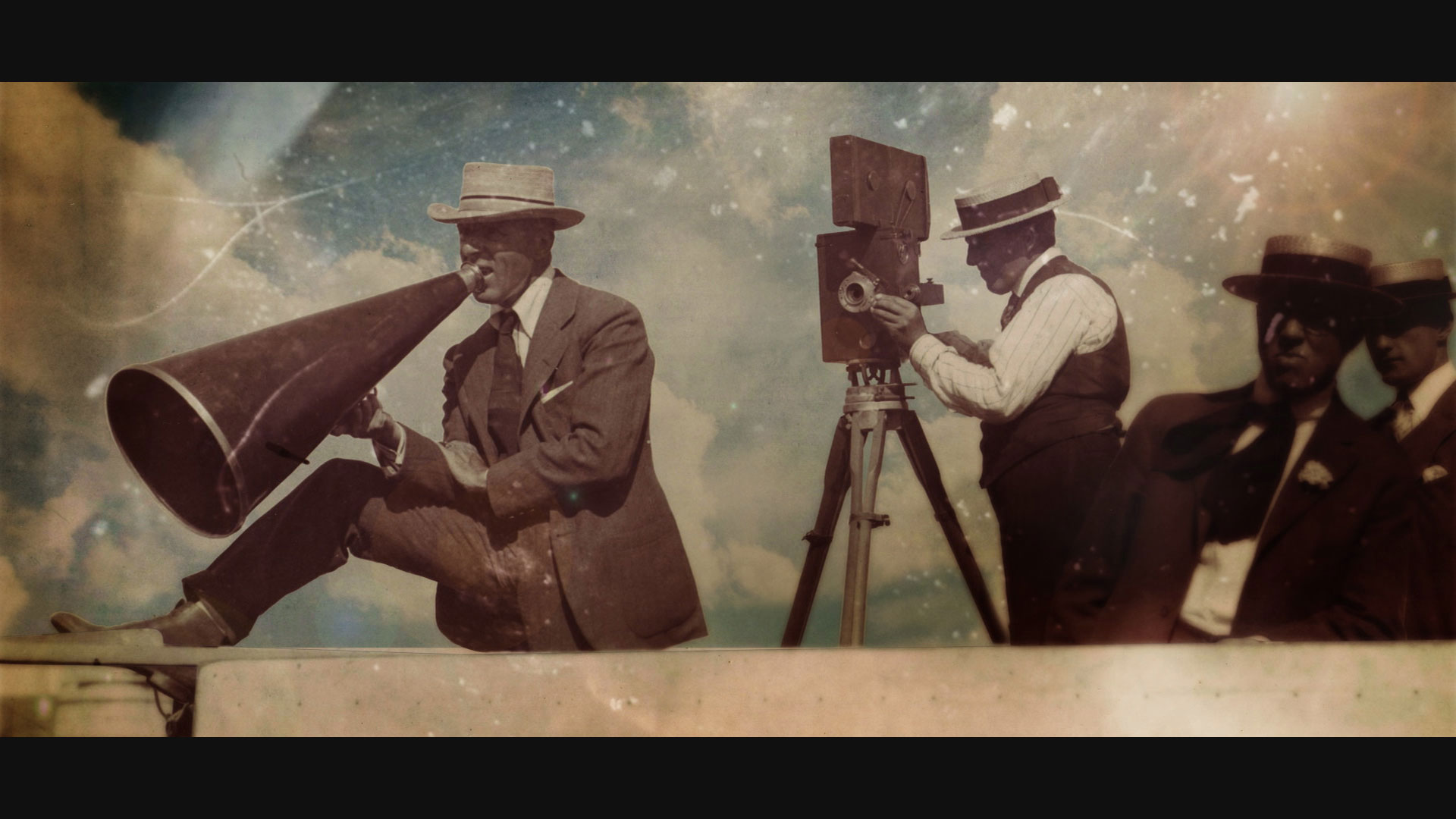 Birth of a nation BHM

Independent Lens: Birth of a Movement shows how D.W. Griffith’s 1915 'The Birth of a Nation' sparked a dialogue on racism that continues today. 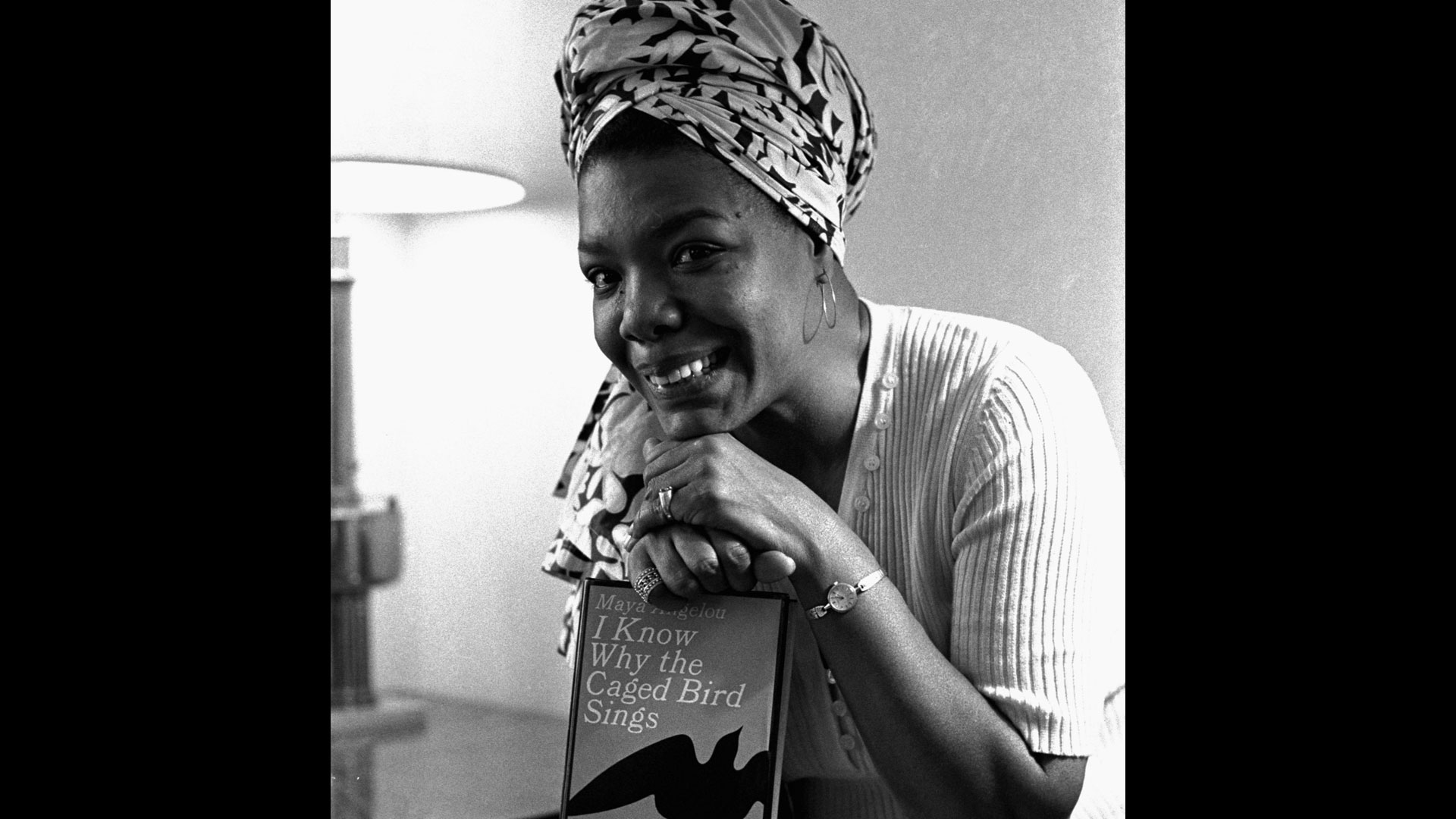 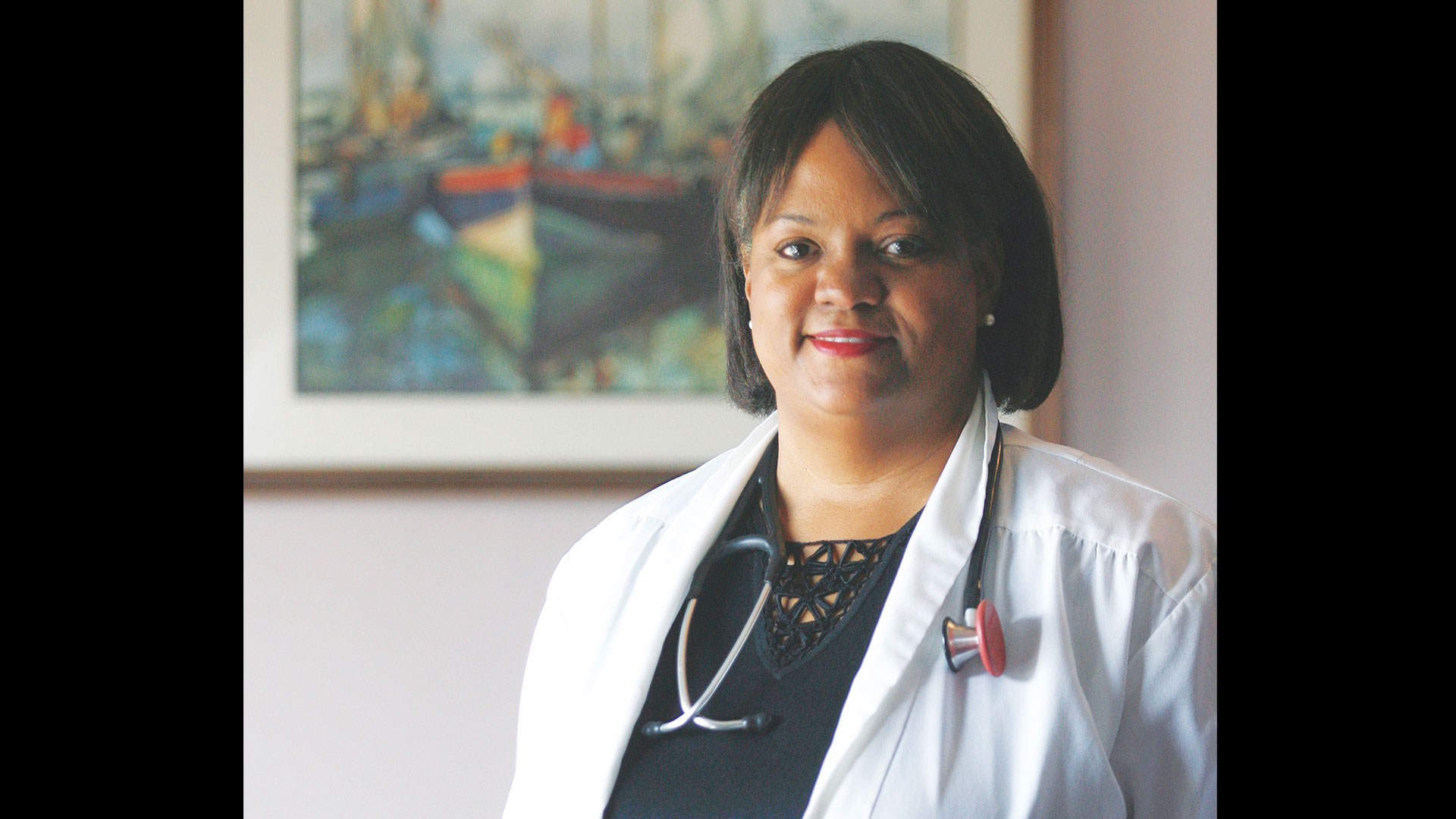 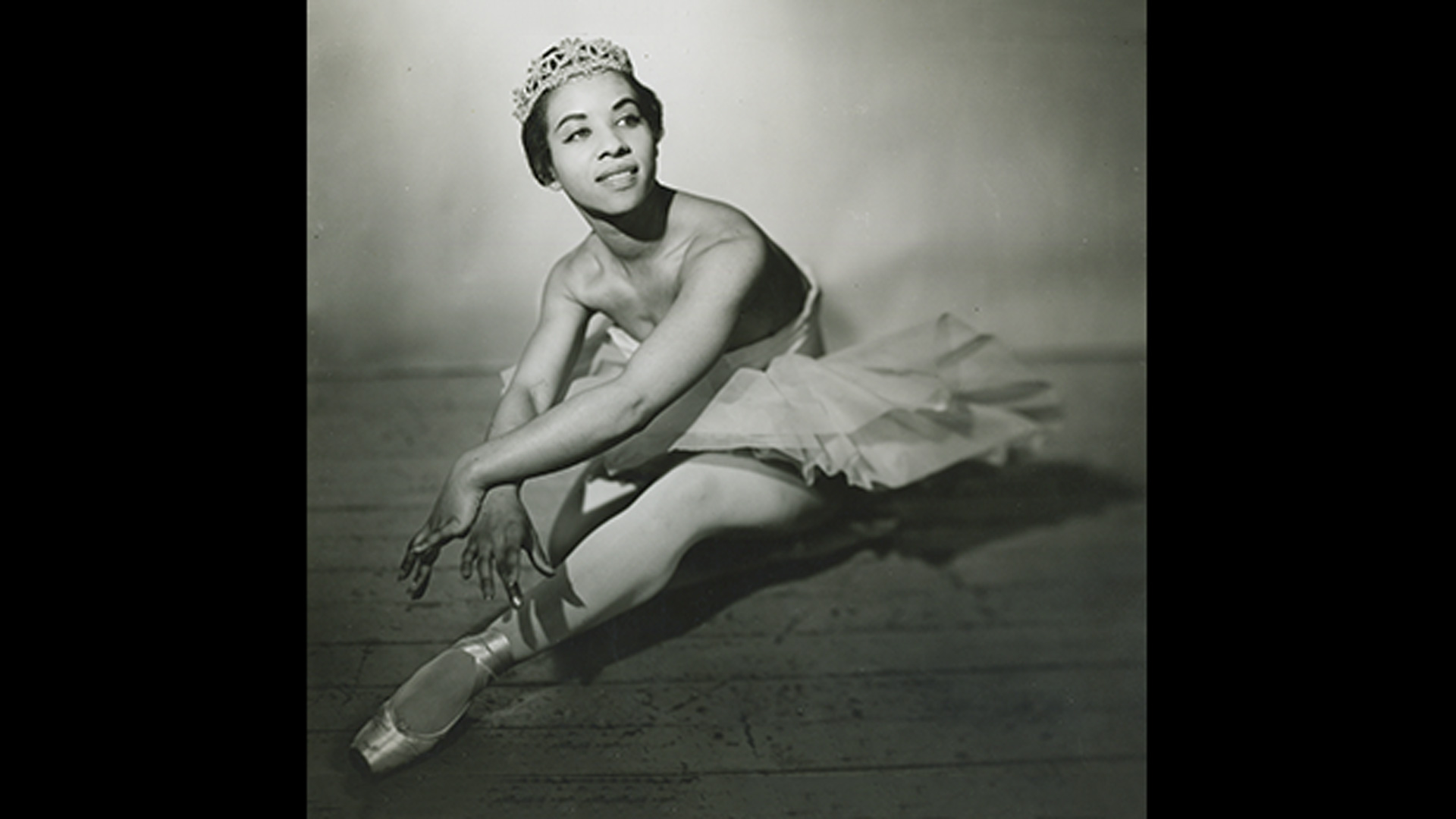 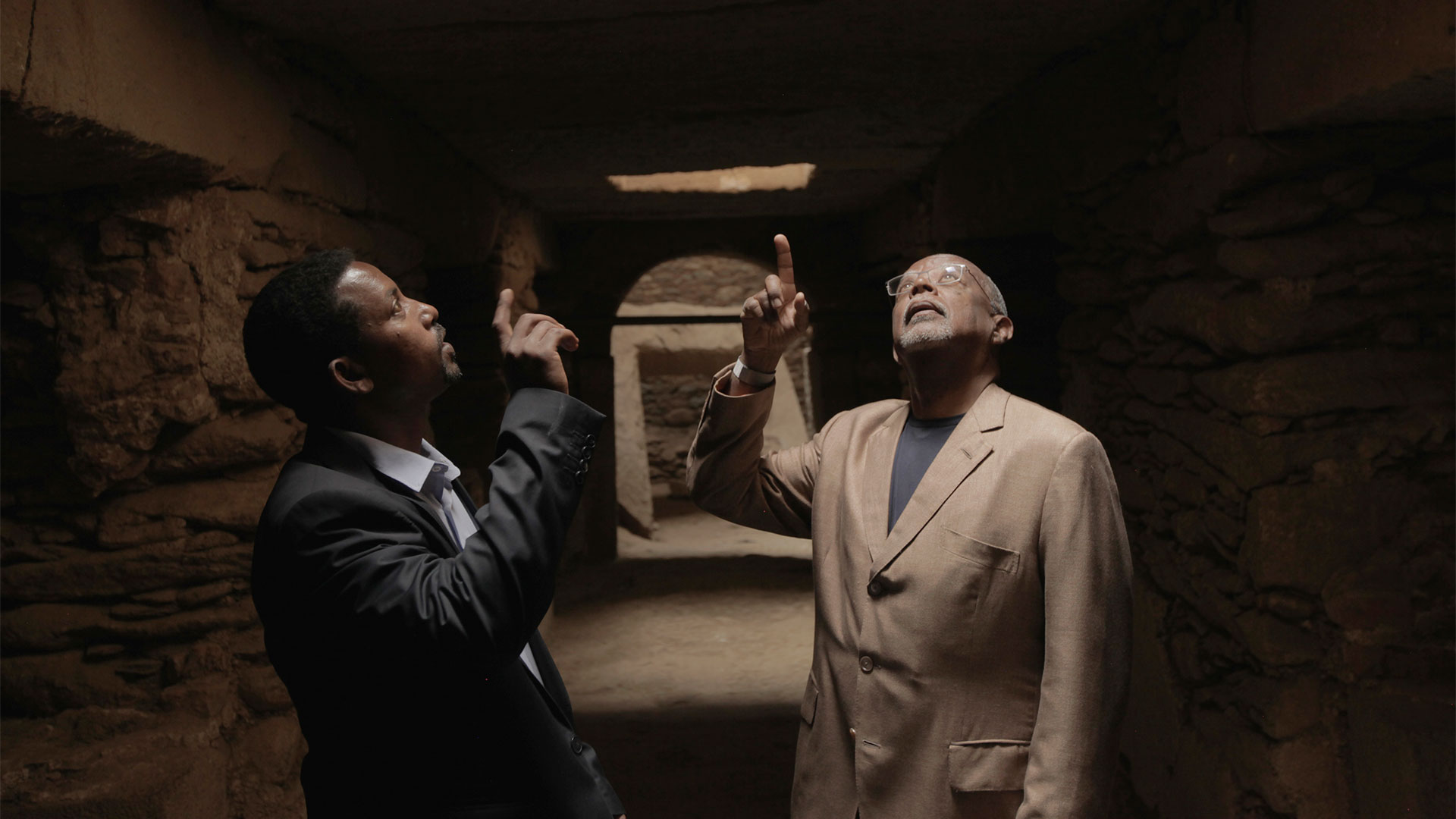 Henry Louis Gates, Jr. and Assistant Professor Abebaw Gela marvel from the tunnels below the stelae field in Axum, Ethiopia. 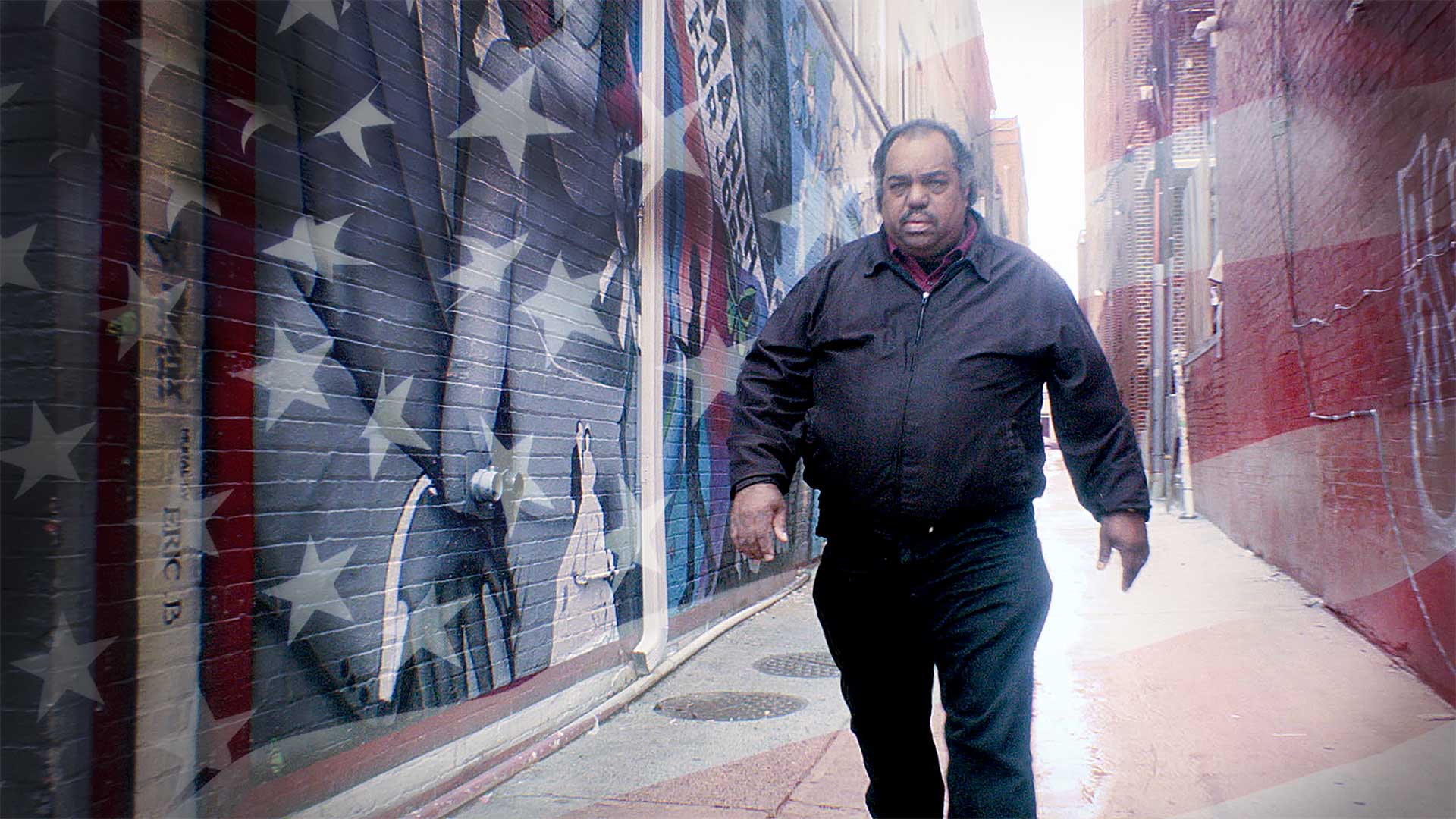 African American musician Darryl Davis sets out to challenge racism by befriending members of the KKK.

Seeing 'Hidden Figures,' on the Screen and in the Community Letter from the CEO Arizona Public Media Announces Management Changes and Promotions
By posting comments, you agree to our
AZPM encourages comments, but comments that contain profanity, unrelated information, threats, libel, defamatory statements, obscenities, pornography or that violate the law are not allowed. Comments that promote commercial products or services are not allowed. Comments in violation of this policy will be removed. Continued posting of comments that violate this policy will result in the commenter being banned from the site.