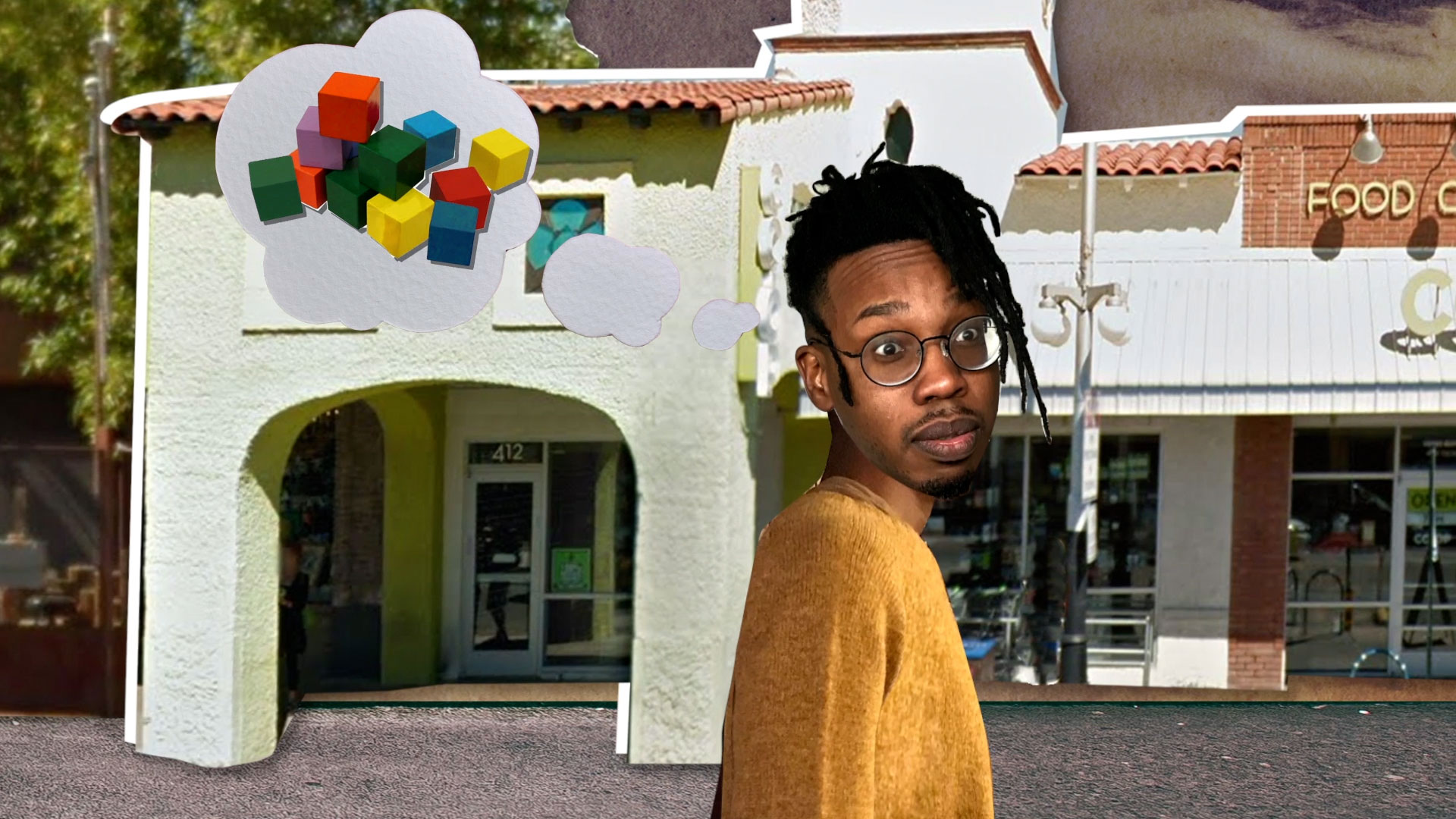 As schools close for the summer and temperatures rise, the staff of Arizona Public Media is hard at work bringing you the trustworthy and high-quality news, information, entertainment, and educational programming to help keep you informed about issues that matter in Southern Arizona.

For a news organization to win a Regional Edward R. Murrow Award is cause for celebration. For a news organization to win more than one is an exceptional achievement. The Radio Television Digital News Association (RTDNA) honored AZPM recently with five Regional Edward R. Murrow Awards in five categories. Among the most prestigious and competitive in the industry, the Murrow Awards honor outstanding achievements in broadcast and digital journalism, recognizing local and national news stories that uphold the RTDNA Code of Ethics, demonstrate technical expertise, and exemplify the importance and impact of journalism as a service to the community.

Although the Murrows are awarded to an organization rather than individuals, it takes the skill and determination of individuals working as a team to complete an award-winning story. To say that I’m proud of our news and content staff is an understatement. AZPM’s Regional Edward R. Murrow Award winners are available for viewing on the AZPM website.

A new documentary presented by Ken Burns about the mental health crisis among youth in America underscores AZPM’s original mental health coverage. Hiding in Plain Sight presents an unstinting look at both the seemingly insurmountable obstacles faced by young Americans from all over the country and from all walks of life who live with mental disorders and the hope that many have found. Premieres Monday and Tuesday, June 27 and 28, at 9:00p on PBS 6.

AZPM kicks off its end-of-fiscal year on-air fundraising campaign on PBS 6 June 4 with special offerings from music specials to mysteries to history and nature programs. Notable specials include an encore presentation of Les Misérables 25th Anniversary Concert at the O2 at 6:00p Sunday, June 5, repeating at 12:30a Saturday, June 11. On Tuesday, June 7 at 8:00p, The Hidden Map takes viewers beneath the surface of modern-day Turkey where the forbidden Armenian past has been awaiting discovery for more than a century. The story comes to life as an American-Armenian granddaughter of genocide survivors ventures to their lost ancestral homeland in search of long-buried truths. On Sunday, June 12 at 5:30p, don’t miss the premiere of Straight No Chaser: The 25th Anniversary Celebration, filmed at the Murat Theatre at Old National Centre in Indianapolis – the same concert hall the group has sold out 27 consecutive times over the last decade.

The Great American Recipe is a new eight-part cooking competition that celebrates the multiculturalism that makes American food unique and iconic. Hosted by Alejandra Ramos, the series gives talented home cooks from different regions of the country the opportunity to showcase their beloved signature dishes and compete to win the national search for “The Great American Recipe.” Find it on PBS 6 Fridays at 9:00p starting June 24, with repeats at 2:00p Saturdays, and Saturdays at 6:00p on PBS 6 PLUS. To make room for what is sure to be a hit with viewers, AZPM’s popular Britcoms, Keeping Up Appearances and As Time Goes By, move to Saturdays at 5:00 and 5:30p respectively on PBS 6 starting Friday, June 17.

AZPM salutes LGBTQ Pride Month with True Colors: LGBTQ+ Our Stories, Our Songs at 10:00p Sunday, June 5 on PBS 6. Offering a unique look at the history of the LGBTQ+ community in the United States, the special shares real-life stories of hope, resilience, and triumph from people across the country, artistically represented through thematically relevant music. Featuring musical performances from artists like Indigo Girls, country-pop singer Billy Gilman, and Glee sensation Chris Colfer, accompanied by the American Pops Orchestra, the program connects heartfelt stories with the history of the LGBTQ+ movement. True Colors: LGBTQ+ Our Stories, Our Songs is also be available for free streaming on PBS.org and the PBS Video App. Look for more programming honoring Pride Month on our website.

Let's All Go to The Lobby! was once a common intermission refrain. It was an invitation for the audience to take a break between movies to restock on popcorn, candy, and soda pop at the concession stand, the only place theaters and drive-ins turned a profit. In AZPM’s next podcast, launching in mid-June, Arizona Spotlight producer and host Mark McLemore and film essayist Chris Dashiell invite you to join them and their guests in the lobby to restock on great recommendations, some fascinating film history, and a wide range of opinions in a fun, open-minded conversation about films from anytime and everywhere. More information is available on AZPM’s podcast page.

Southern Arizona residents turn to AZPM’s NPR 89.1 to keep them up to date on the global events that affect daily life. From 35 bureaus worldwide (17 international and 18 domestic), NPR teams in the U.S. and across the globe uncover the most important stories of the day wherever they are happening and report them on multiple platforms. For example, the NPR podcast State of Ukraine brings you everything you need to know about the conflict’s past, its possible futures, and what each new development means for the rest of the world, several times a day, from reporters on the ground. The ever-expanding list of NPR podcasts is available on NPR’s website.

And finally, Classical 90.5 celebrates the 125th anniversary of the birth of Hungarian-born American conductor George Szell on June 7 with a selection of his recordings. One of the most important and influential orchestra and opera conductors of the twentieth century, Szell led some of the greatest orchestras in the world throughout his seven-decade career, including the New York Philharmonic, the NBC and Chicago Symphonies, the Berlin Philharmonic, the Vienna Philharmonic and Opera, and the Concertgebouw Orchestra. His greatest accomplishment, though, was his 24-year reign as music director of the Cleveland Orchestra, which, under his direction, became one of the finest and most extensively recorded ensembles in the world. Tune to Classical 90.5 on June 7 for the best of George Szell throughout the day.

It takes the support of the entire community to make what we do possible. I hope you will join my family and me in making a special end-of-fiscal-year gift to help AZPM end the year on strong financial footing. Your commitment to Arizona Public Media ensures that valuable, distinctive programming and educational resources will be there for you and for future generations.

Biosphere 2 Virtual Field Trip is now live
By posting comments, you agree to our
AZPM encourages comments, but comments that contain profanity, unrelated information, threats, libel, defamatory statements, obscenities, pornography or that violate the law are not allowed. Comments that promote commercial products or services are not allowed. Comments in violation of this policy will be removed. Continued posting of comments that violate this policy will result in the commenter being banned from the site.