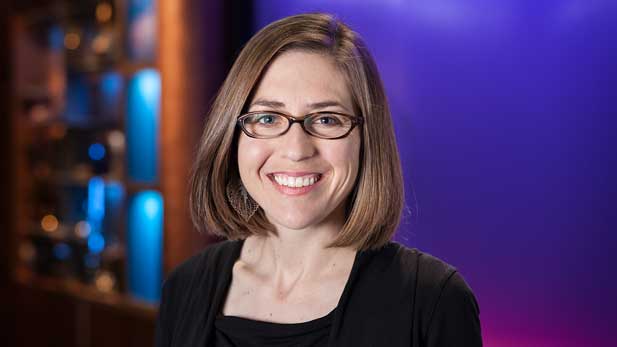 Ariana Brocious is producer of The Buzz, and a radio reporter focused on the stories of the environment and the humanities. A Tucson native and UA alum, she spent years in western Colorado working for High Country News magazine and leading the news department for KVNF Public Radio before moving to NET, Nebraska’s statewide NPR/PBS station. While at NET she spent two years leading the reporting for a multimedia documentary project focused on a major Great Plains watershed and created an award-winning podcast.

She has a master’s degree in nonfiction creative writing from the University of Nebraska-Lincoln. She speaks Spanish and some Portuguese and has traveled widely, spending time abroad in Argentina and Guatemala. After a decade away, she’s delighted to return home to the desert to join the AZPM news team.