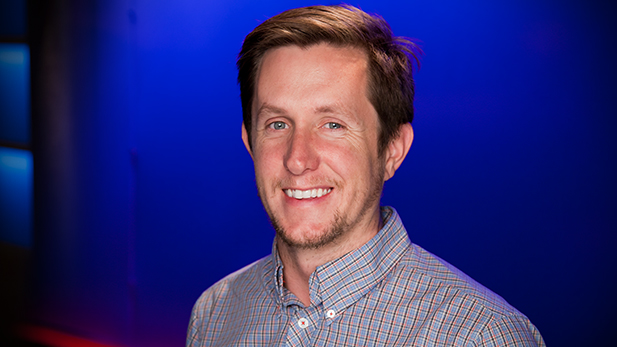 Andrew Brown is a Native Arizonan and has called this state home his entire life. Brown graduated from the Walter Cronkite School of Journalism at Arizona State University in 2004 and has been working in the field since. He spent six years extensively covering Southern Arizona as a videographer at KOLD News 13 and understands the complexity of many issues facing this region.

Brown has been nominated and won many awards for his work including two Edward R. Murrow Awards for videography. He is an active member and documentarian of the downtown Tucson arts and music scene and his work can be seen all over Southern Arizona. Andrew joined AZPM in September 2013 as a videographer/editor and was named AZPM’s Arts & Culture Producer in June 2015.