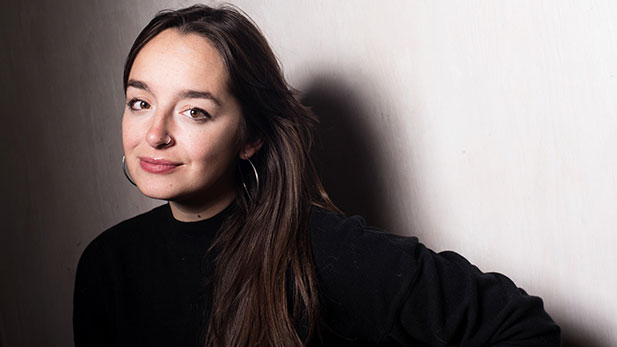 Alisa Reznick is a radio reporter covering border and immigration issues. Prior to joining Arizona Public Media, she worked as a freelance journalist and as part of bilingual newsrooms in the Middle East. Her work on human rights, migration, refugees and the environment has appeared in Public Radio International, Al Jazeera, BBC and Time, among others.

As part of the GroundTruth Project's 2015 global diseases series with PBS, Alisa reported on the curious and swift rise of the MERS virus from its birthplace, just outside Jordan’s capital Amman. As a 2017 recipient of the International Labour Organization's FAIRWAY Reporting Fellowship, she spent six months reporting on labor migration issues across Arab States.

Originally from Flagstaff, she returned to Arizona in 2018 to explore stories from a border closer to home. She holds a bachelor's degree in journalism from the University of Washington.