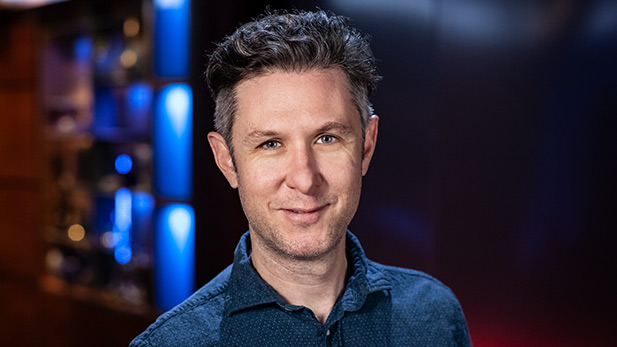 David Fenster’s short and feature films have shown at film festivals, art museums, and media outlets around the world including: The Sundance Film Festival, The Museum of Modern Art, The New York Times, The True/False Film Festival, and HBO. His short documentary WOOD was shown on POV and his feature documentary A TEXAS MYTH is currently airing as part of PBS' Reel South series. David received an MFA from the School of Film/Video at the California Institute of the Arts.