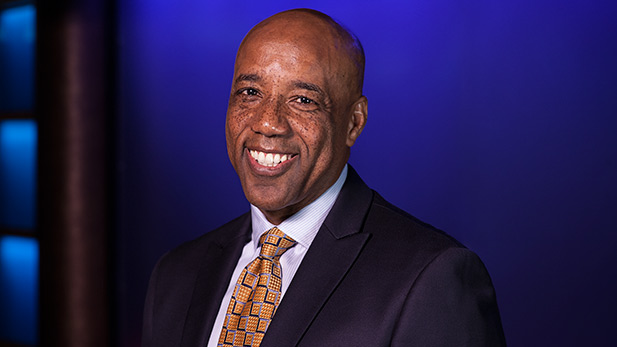 A multiple award-winning broadcast veteran, Robinson brings over 30 years of broadcast media leadership to AZPM. Robinson began his career at KCRA 3, the NBC affiliate in Sacramento, California, for decades one of the most dominant and innovative television stations in the country. As the Creative Services Director for the station, Robinson was responsible for guiding the brand of one of the nation’s legacy television stations.

Prior to coming to AZPM, Robinson served as the Director of Creative Services and Brand Manager for CBS 5 and KTVK 3TV in Phoenix.

Robinson earned a degree Communication Studies and a minor in Journalism from California State University, Sacramento.