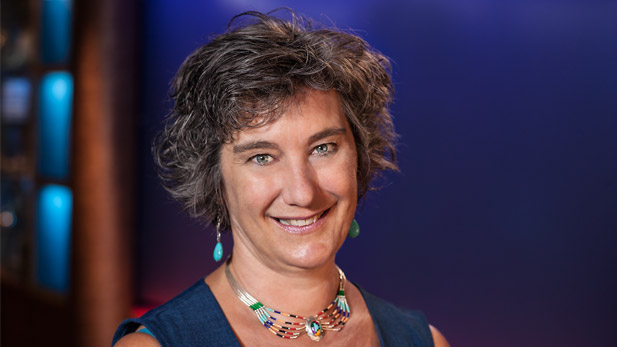 Hildy Ko has worked in public broadcasting for more than 21 years. Her career in television began at KING TV, the NBC affiliate in Seattle. After working as, a chef, catering and restaurant manager, prenatal exercise instructor, web copywriter, consultant in the travel industry, and a volunteer and tutor in the Seattle Public School System. She joined KCTS 9, the Seattle/Tacoma PBS affiliate where she worked in Marketing and Communications, Development, Traffic and Programming.

In 2016, Ko moved to Tucson AZ to be the Television Program Director for Arizona Public Media. With her team she selects programs for broadcast, oversees traffic and all related administrative functions.

She conferred on the POV Editorial Committee for seasons 24 - 26, and season 29. She's consulted on programming proposals from PBS, CPB, Latino Public Broadcasting, NHK, ITVS and with independent producers. From 2012- 2013 Ko was on the Public Television Programmers Association Board, with her final year on the Executive Board chairing the Communications/Membership committee. In Feb. 2015 by invitation she attended BBC International Showcase in Liverpool screening programming to recommend to PBS and for North America Showcase. In May and November 2015 she served on the ITVS funding panel.