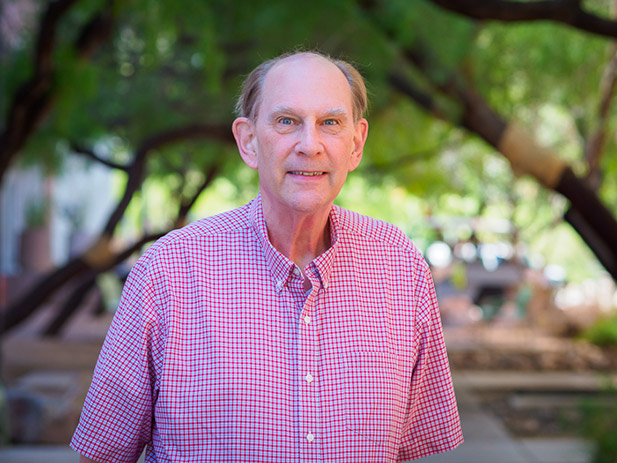 Ian Davis was born and raised in Pennsylvania and attended undergraduate school at the University of Pennsylvania where he majored in History. Later he received master’s degrees in Film (Boston University) and Food Science (UC Davis). He has worked in the Entertainment Industry as well as the Wine Industry. He moved to Tucson in 2017. He has 25 years+ experience in radio and a deep love of classical music. He also hosts and programs an electro pop show for KXCI.