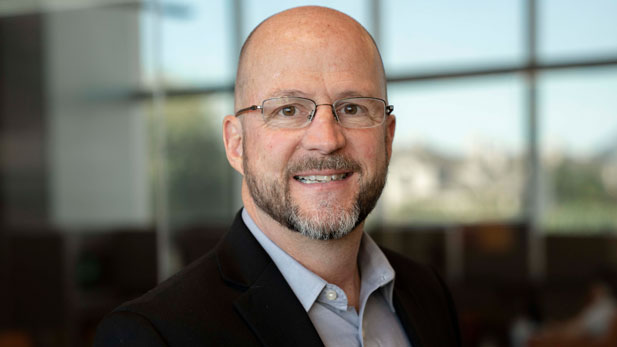 Ian relocated from Phoenix where he was the CTO at AZPBS. There he led the technology team that put the first public TV station on the air in ATSC3 (NextGen TV) and was also key in bringing the studio production of PBS NewsHour’s west coast operation to the AZPBS studios at the Cronkite School. He has been very active in the PBS Engineering and Technology Advisory committees helping develop guidance for stations in the PBS network on best practices for migrating to NextGenTV and IP-based broadcast technologies. He is looking forward to sharing his knowledge and experience to help expand viewer reach and options for AZPM's PBS and NPR stations.

Prior to joining PBS, he spent many years in both local and Network television engineering and operations. He also spent several years at internet start-ups and titans like YouTube. For over fifteen years he has been writing for media industry magazines and journals. He is currently on the Board of Editors of the SMPTE journal and their regional director of membership, working on recruiting a diverse and passionate new generation of media professionals.