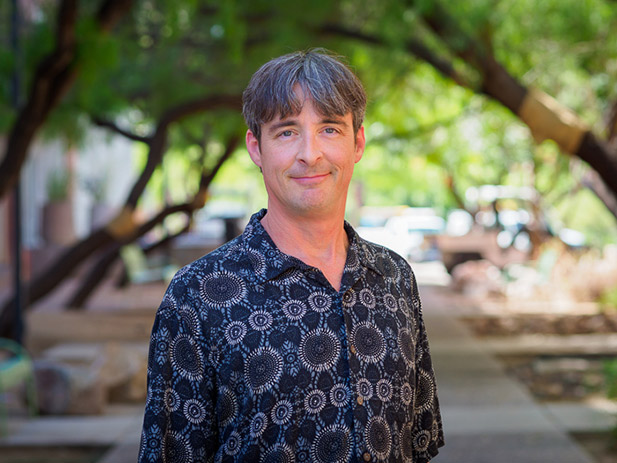 As a mastering engineer, Jim has mastered hundreds of albums for commercial release. AZPM Mastering has been in operation now for over 10 years and is the only dedicated mastering studio in Southern Arizona. Many local and nationally recognized musicians count on Jim's mastering expertise. Archival audio transfers and restoration / forensic audio services are also available.

Jim began his broadcast engineering career in his teens, engineering live radio broadcasts of concerts. Each year he records numerous concerts in Tucson and the surrounding area many of which are released commercially or used for broadcast purposes (including recording and producing several classical and chamber music concerts for broadcast).

Jim has been the production engineer and producer in charge of NPR 89.1's weekly news magazine Arizona Spotlight, as well as Classical 90.5's Arizona Friends Of Chamber Music and Community Concert radio series. Jim is also a veteran non-commercial DJ with over 24 years of on-air experience.