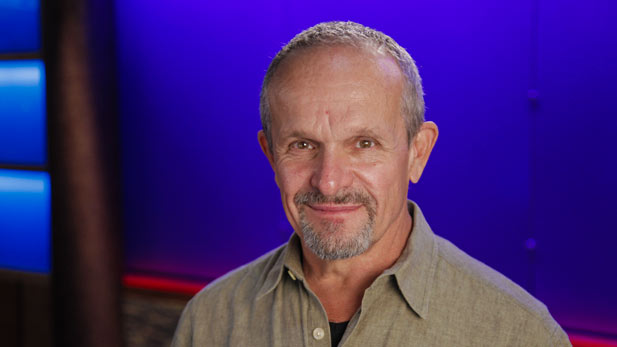 JD Smith returns to KUAT following a decade in California where he worked at K-Mozart, the last commercial classical radio station in Los Angeles. He also worked as an actor in television and film and was a member of the American Renegade Theater Company in Hollywood where he appeared in and produced numerous plays. He worked for the East Los Angeles Classic Theater, The Theater of Hope, Bitter Truth/Sweet Lies Theater, the Kentwood Players and the California Theater in San Bernardino. On KUAT JD produced and hosted five seasons of Tucson Symphony Orchestra broadcast concerts and conducted live interviews with many visiting musicians and produced and hosted the weekly Arts Upbeat. He won an Arizona Associated Press broadcast award for a news magazine feature. In Tucson, he also produced a radio plays competition with The Invisible Theater, was a member of Borderlands Theater and taught theater history at Pima Community College.