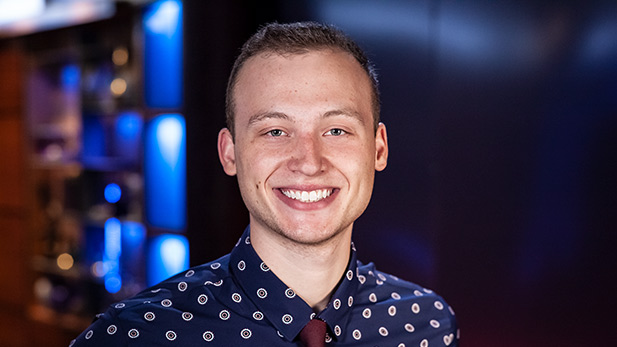 Jake Steinberg is a reporter covering the economy, development and transportation. He got his start in public radio at KTOO in Juneau, Alaska. His first story was about a pet cremator who should have been more careful with dead animals in bear country.

He was a 2019 Carnegie-Knight News21 fellow at ASU’s Walter Cronkite School of Journalism. He spent 10 weeks travelling across the country reporting on natural disaster recovery for the multimedia project State of Emergency. Jake produced and co-hosted the project’s podcast.

Jake earned his bachelor’s degree in journalism at the University of Minnesota. He traded the character-forming winters of his native Minnesota for Arizona’s summers. He’s endlessly thrilled by the flora and fauna of the Sonoran Desert. Especially quails.