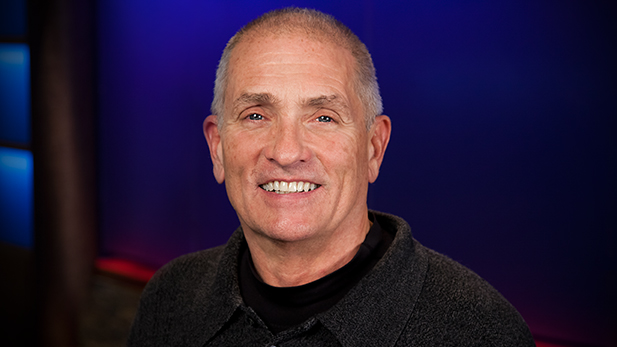 A graduate of the University of Montana, from which he received a Bachelor of Arts degree in Radio & Television, John has extensive experience in both commercial and public radio throughout the Midwest, having most recently spent more than seven years with Minnesota Public Radio. John's career also includes work in television, on the stage, and on the big screen (among his film credits are an appearance in Robert Altman's 2006 film "A Prairie Home Companion".) John enjoys bicycling and motorcycling, and piloting small planes.