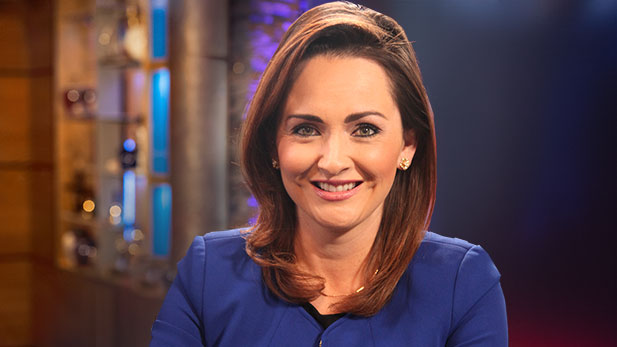 Lorraine Rivera is an award-winning broadcast journalist who serves the Arizona television market. Rivera is the host and co-producer of Arizona 360, a weekly statewide public affairs program.

Her 15 years of television journalism have earned honors to include a Rocky Mountain Southwest Emmy as well as a regional Edward R. Murrow award. Rivera’s reporting along the US/Mexico border has been featured on PBS NewsHour.

Rivera’s work extends beyond television as she has moderated gubernatorial, congressional and mayoral debates as well as serving as the host for community forums and panel discussions.