Host and Producer, Arizona Spotlight and Spotlight on the Arts, Reporter/Producer 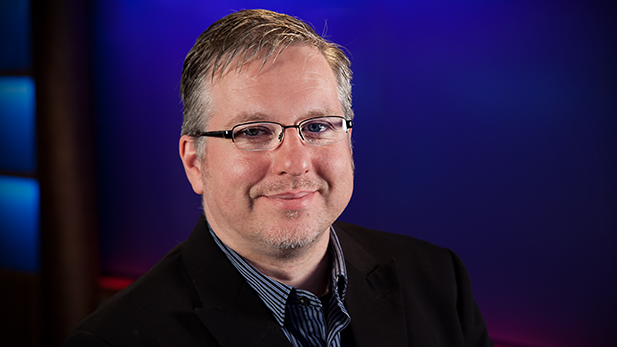 Since 2007, Mark McLemore has been the host of Arizona Spotlight on NPR 89.1, a weekly radio show with a very wide beat. Mark has done stories about topics ranging from mountain wildfires to deep sea research, from global refugees to Arizona's centenarian population, and from dinosaur fossil finds to the proper care of urban chickens. He is also a jazz DJ, and enjoyed playing music for Friday night NPR listeners for more than 15 years.

Mark was born and raised in Fort Worth, Texas, where he studied music and art, and spent time working as a film projectionist, museum guard, and musician. He has played drums in bands since he was a teenager. It was a sudden chance to play in a friend's band that first brought him to Tucson in 1991, a decision he has never had time to regret.