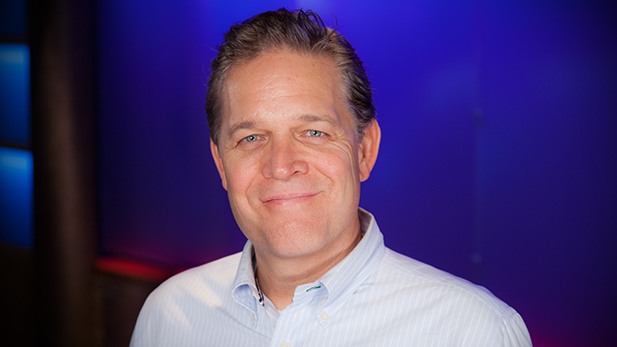 Senior Producer, Mitchell Riley is currently working on the Nature and Environment beat. During his career in southern Arizona, he's has been recognized with multiple Emmy® Awards from the Rocky Mountain Southwest Chapter of the National Academy of Television Arts & Sciences. Several of his stories have aired on PBS Newshour including “Differences” and “Camp Bravo." He holds a B.A. from the University of Colorado and an M.F.A. in Film from Tisch School of the Arts at New York University. He has a deep passion for community storytelling, focused on the extraordinary lives and experiences of people in our community.