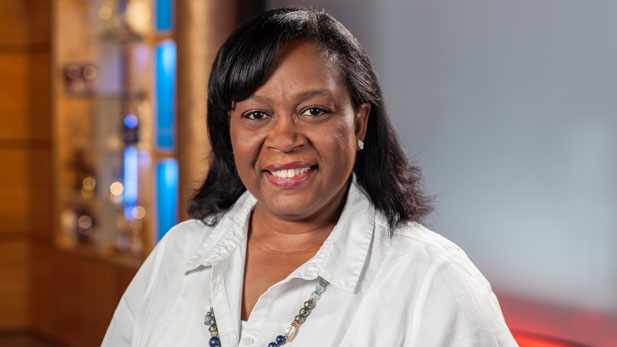 Nina Shelton is an Emmy-nominated producer, award-winning journalist, writer, and director. Previously, she produced American history programming for C-SPAN. In addition, Ms. Shelton has worked on national PBS productions including Sesame Street, Cyberchase, and Barney & Friends. She also produced for the PBS station WHYY in Philadelphia and served as Director of Children’s Programming for the PBS station WTIU in Bloomington, Indiana.

Previously, Ms. Shelton was Supervising Producer with Everest Productions where she led the development and production of over ten series including the Emmy-award nominated Rhythm & Roots and The Global Kitchen, and created a daily morning news program and lifestyle series. She was also a producer with HBO.

Ms. Shelton has written for Shondaland, Hallmark Channel, Cartoon Network, and Disney. She is currently earning a Masters in Entrepreneurship with the Eller College of Management at the University of Arizona. She received a BFA from New York University.