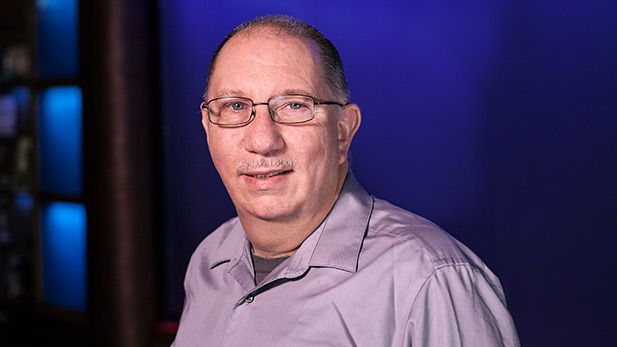 Steve Jess is AZPM's new midday and afternoon announcer. Steve comes to AZPM from Montana Public Radio, where he covered the legislature and state government as Helena Bureau Chief. He also served as the Statehouse Bureau Chief for Boise State Public Radio for eleven years. Steve is no stranger to AZPM, having previously worked here from 1985 to 1994, as a news reporter and producer/host of the public affairs programs Kaleidoscope and Panorama. Before that, he worked in commercial radio in California, New Mexico and Texas.

Steve is a California native who is happy to return to the warmer climate of Arizona after the ice and snow of Montana. His personal interests include restoring a classic 1977 GMC Motorhome, similar to the "EM-50 Urban Assault Vehicle" from the movie Stripes. In addition to being a radio professional, he is also a radio amateur. He recently obtained a Technician-Class license with the call sign KI7AHD, and looks forward to talking to other "hams" on the two-meter band.