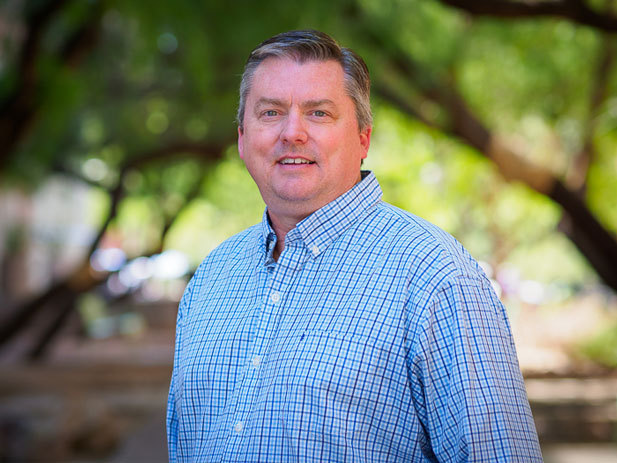 Shawn came to Tucson in 2016 from Oklahoma City where he had served as the broadcast engineer for a nationwide system integrator. In this role he traveled the country consulting, performing system commissioning, and conducting training sessions for end users. Through these travels he became interested in Tucson and eventually took on the position of Technical Director for a large church in Oro Valley. During his time there he installed and commissioned a high-end audio system that led to him speaking on several panels about how to utilize technology in broader markets.

With his background in recording studio engineering, photography, system integration, and broadcast, he brings a well-rounded set of experiences to the Production Manager role at AZPM where he and his team work to elevate the production standards and efficiency of everything being produced by Arizona Public Media.